LOS ANGELES, California — Breitbart News visited two recreation centers in Los Angeles on Monday where the homeless are being moved as part of the city’s plan to keep coronavirus from spreading among that population.

As Breitbart News reported this weekend, the city plans to move thousands of homeless people into recreation centers in residential neighborhoods. There has been little consultation with local residents, and some homeless people are worried that they may be more likely to contract coronavirus in shelters — a concern shared by some federal officials, according to the San Francisco Chronicle, reporting on similar plans elsewhere in the state.

Breitbart News obtained a letter from leaders in the upscale community of Pacific Palisades, where one recreation center is designated for use as a homeless shelter, to city officials. (The center is located next to a playground that is very popular with local families and is closed due to coronavirus.) 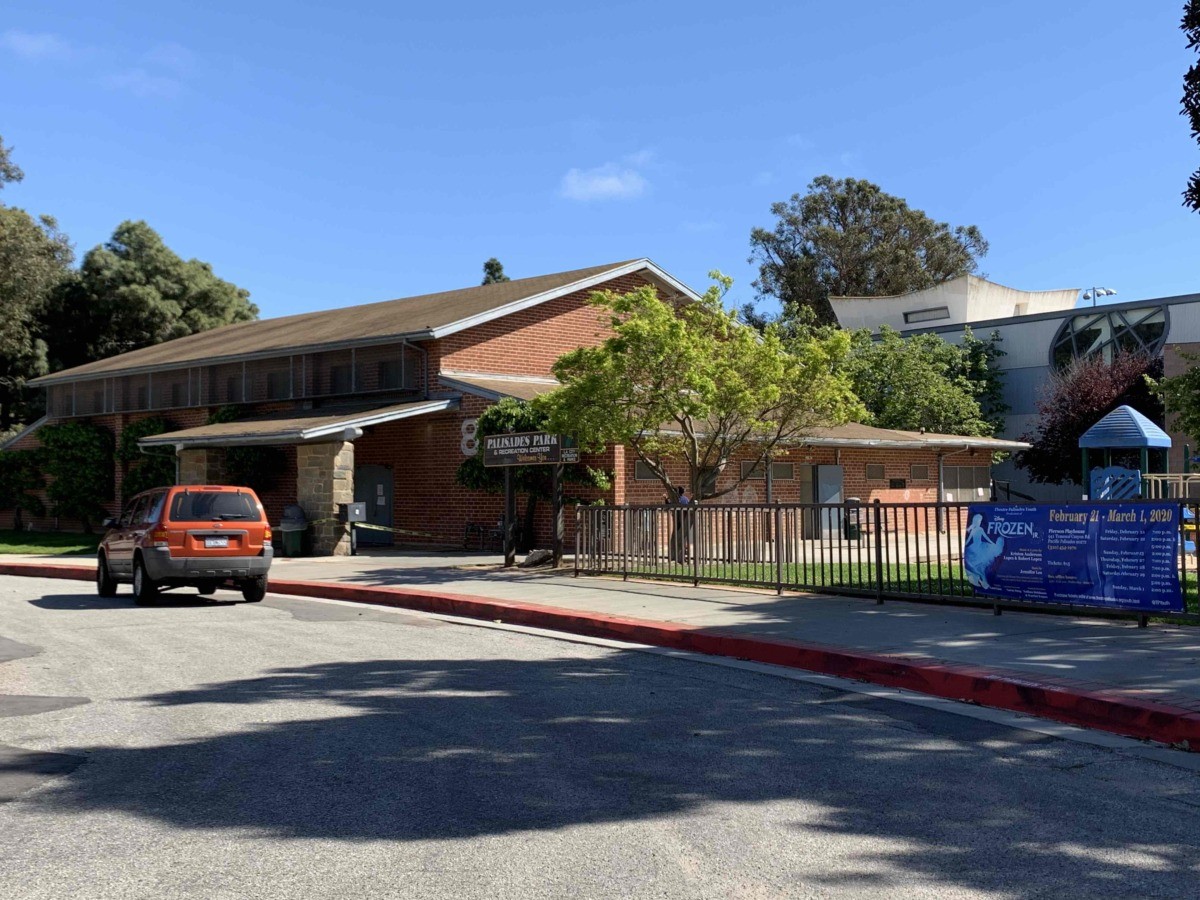 In the letter, they support helping the homeless, but ask pointed questions, adding: “The Palisades community needs assurances that there is a detailed plan, that it’s shared with the community, that it’s safe for all, and that it really is a temporary shelter.”

Breitbart News visited a center in Westwood, which is already operational, on Monday. Its doors were closed at 2:00 p.m., and several homeless men were waiting outside to gain entry, some resting in the sunshine. 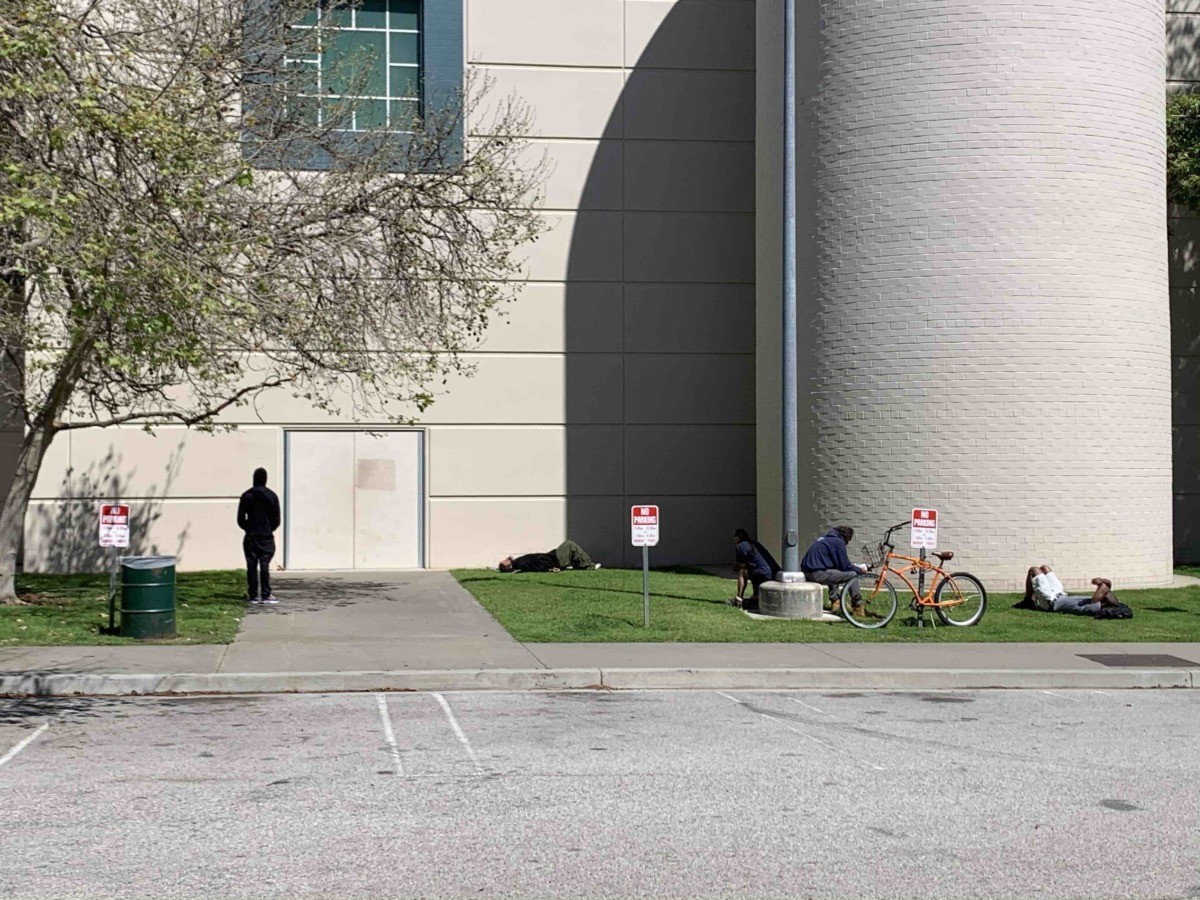 Staff inside the center, who were wearing masks, would not allow Breitbart News to view the interior. Two officers from the Los Angeles Police Department had been assigned to watch the center, and did so from their patrol car. They told Breitbart News that they would not prevent anyone from leaving the center if they wanted to do so.

At about 2:00, a shuttle bus pulled up near the entrance, with signs in the windows reading “SHELTER.” 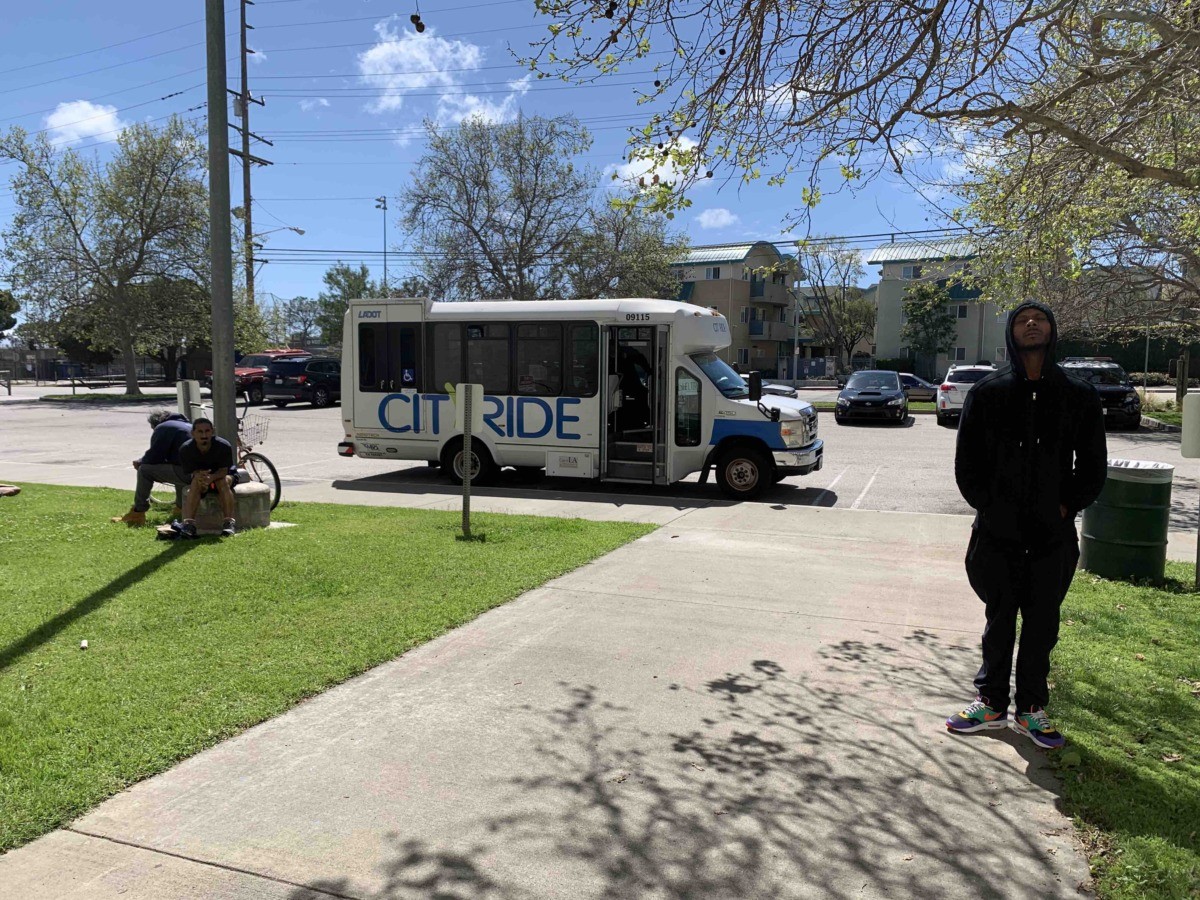 One driver told Breitbart News that the bus drives around the neighborhood, looking for homeless people. It asks them a series of screening questions, and checks their temperatures, then takes them to the facility, where they are assigned a cot.

One man, Ray Ortiz, told Breitbart News that he was frustrated at having to wait for the shelter to open. He had been moved from the nearby shelter at the West Los Angeles Armory, and had originally been picked up from the Venice neighborhood, where he had been sleeping on the beach. He claimed to be an electrician by trade, and to have come to L.A. from Arizona “to work, and to surf.” He said he would feel safer from coronavirus in the shelter.

Breitbart News also viewed another location, at Cheviot Hills, which is next to outdoor recreation facilities that are still in use by local residents during the “shelter at home” order. Children were among those present nearby. 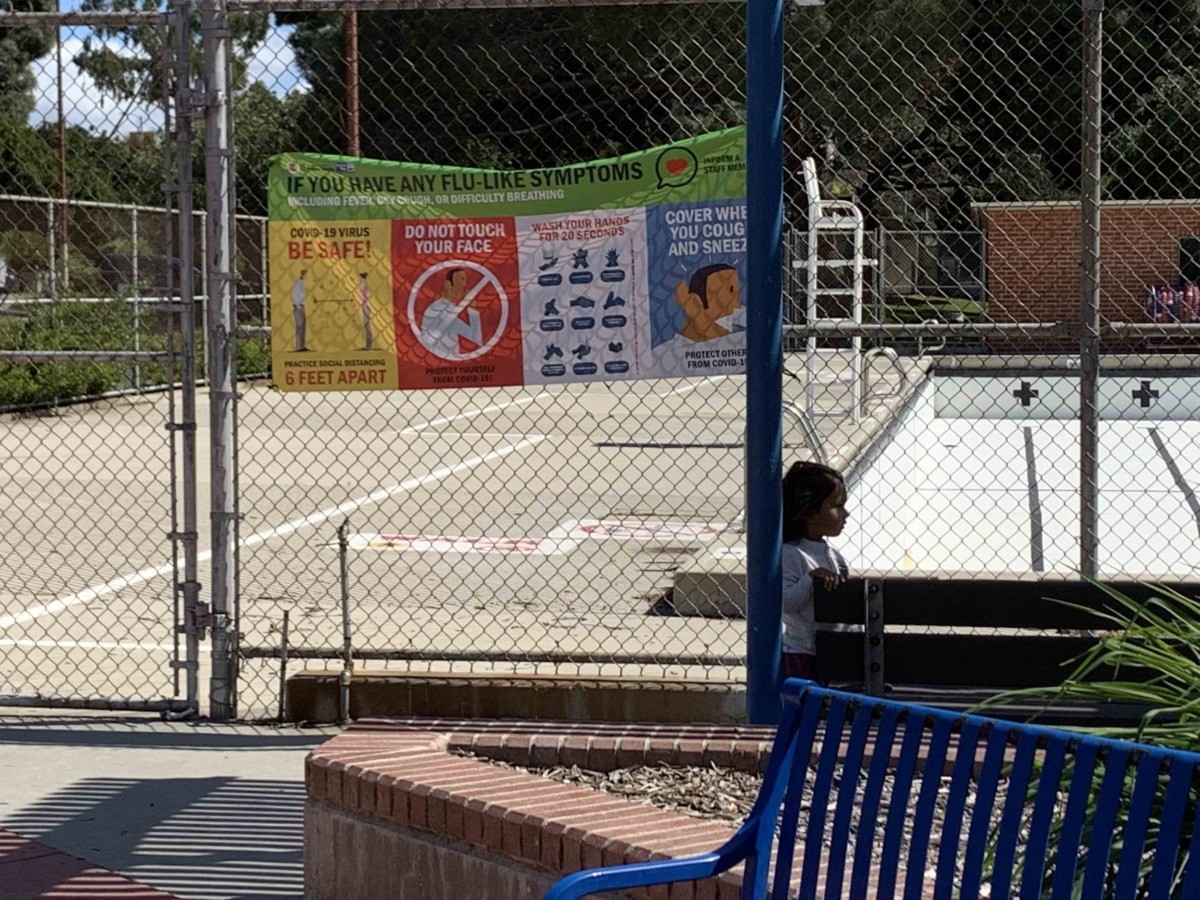 Inside the building, Breitbart News observed hand sanitizer dispensers, and staff working within a gymnasium that had cots set up inside it. Staff onsite, who work for the City of Los Angeles, would not permit any photographs.
Advocates for the homeless are divided about the use of recreation centers. Some who spoke to Breitbart News suggested it may be a temporary measure, on the way to a more permanent effort to relocate and treat the homeless.