A federal appeals court on Friday temporarily blocked a government ban on JUUL e-cigarette products, ruling they can continue to be sold – for now.

The e-cigarette maker had sought a pause on what it called an “extraordinary and unlawful action” by the Food and Drug Administration (FDA) that would have required it to end its business.

The FDA said Thursday JUUL must stop selling its vaping device and its tobacco and menthol flavored cartridges, as Breitbart News reported. 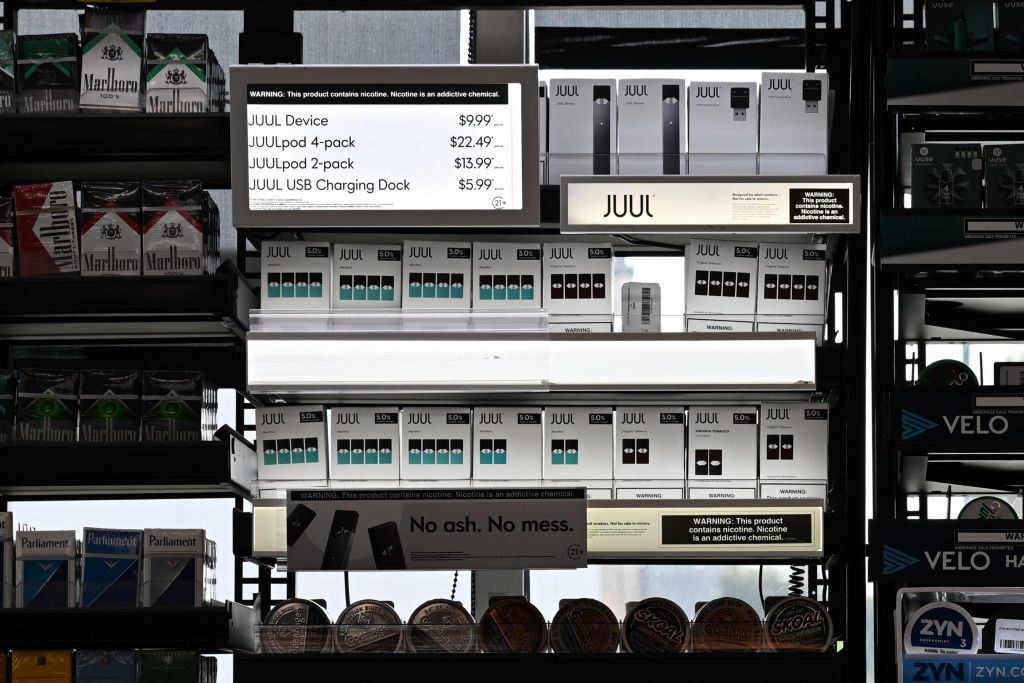 A three-judge panel of the U.S. Court of Appeals for the District of Columbia Circuit granted JUUL’s request for a hold while the court reviews the case.

The development comes amid a sweeping effort by the FDA to bring increased scrutiny to the multibillion-dollar vaping industry after years of regulatory delays.

To stay on the market, companies must show that their e-cigarettes benefit public health.

In 2019, JUUL was pressured into halting all advertising and eliminating its fruit and dessert flavors after they became popular among middle and high school students.

The next year, the FDA limited flavors in small vaping devices to just tobacco and menthol.