Columbus Police Department officials released an officer’s bodycam video showing the seconds leading up to the shooting of a teenage girl. The chaotic video shows a fight in progress.

The Columbus Division of Police released a bodycam video showing Tuesday’s shooting of a young black girl who appeared to be armed with a knife. The video appears to show the girl fighting with another girl as the officer opens fire.

#Columbus
*potentially disturbing*
Body cam. Suspect had a large knife and officers were responding to reports of a knife. pic.twitter.com/ddoXQKXxSf

The knife can be seen in the girl’s hand as she appears to attempt to stab the girl in pink. The officer fires his weapon and the girl falls to the ground. The video shows the knife laying beside her. 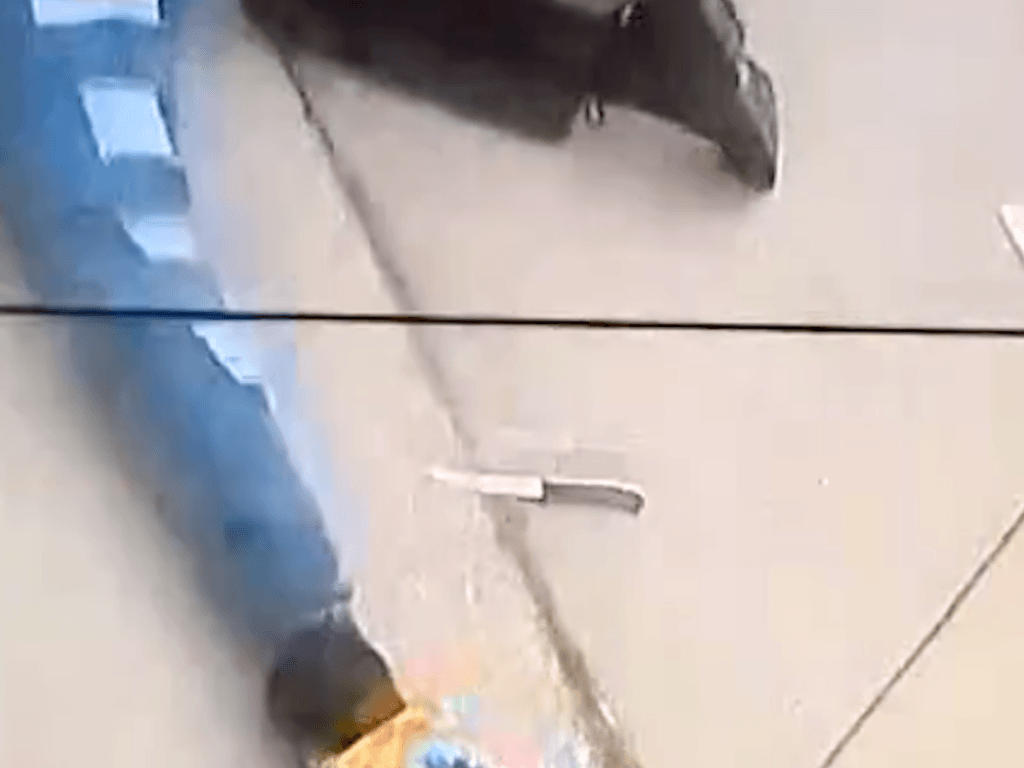 Screenshot from bodycam video showing the knife laying beside the teenage girl shot by police.

Columbus officials quickly released the officer’s bodycam video in “an effort to be transparent” about the incident leading to the officer’s decision to shoot. It appears the officer shot to save the life of the girl in pink.

Entire press conference showing the body cam video in real-time and in slow-motion.

Columbus Mayor Andrew Ginther called it a “tragic day in the City of Columbus.”

“We know based on this footage the officer took action to protect another young girl in our community,” Ginther explained. “We think it’s critically important to share as much information as possible. We’ll continue to share footage and other information as quickly as possible.”