Two men fell off a cliff in Encinitas, near San Diego, on Thursday while playing the wildly popular new mobile game, Pokémon Go.

One man fell about 50 feet down the side of the unstable bluff and the other fell about 90 feet to the beach.

They were taken to a hospital with moderate injuries.

Often, local landmarks of interest are designated by the game’s algorithm as Pokéstops, where players can collect ammunition and other assets — but only if they are standing close to the Pokéstop.

Once players have collected enough Pokémon characters, they can travel to “gyms,” which may or may not be real gymnasiums, where they can compete with other players by setting their collected Pokémon creatures against each other in dogfights.

The game has been praised for inspiring otherwise sedentary children (and adults) to walk around their neighborhoods. However, it has also been criticized for leading people into dangerous situations.

Several players have found dead bodies while looking for Pokémon creatures. There has also been at least one reported car accident due to a driver trying to play the game while at the wheel.

The game cautions players to be aware of their surroundings, but once they start the game it can be hard to look away, especially as Pokémon Go uses the mobile phone’s camera to create the perception that the Pokémon characters are actually in front of the players. 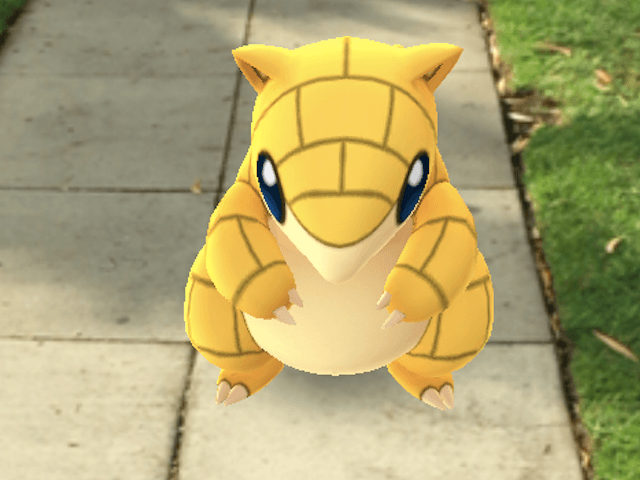