LOS ANGELES, California — Memorials to the late Kobe Bryant began appearing across Los Angeles within hours of news that the Lakers basketball legend had perished tragically in a helicopter crash near his home in Calabasas.

Lifelong fans and passers-by, some wearing Byrant’s iconic #24 jersey, stopped by murals and sites associated with the five-time NBA champion, who left a 20-year carer of highlights and memories with fans in L.A. and worldwide.

Some memorials were simple arrangements of flowers, adorned in the purple-and-yellow that are the familiar colors of the Lakers, one of two hometown teams in L.A. and among the most storied franchises in sports — anywhere. 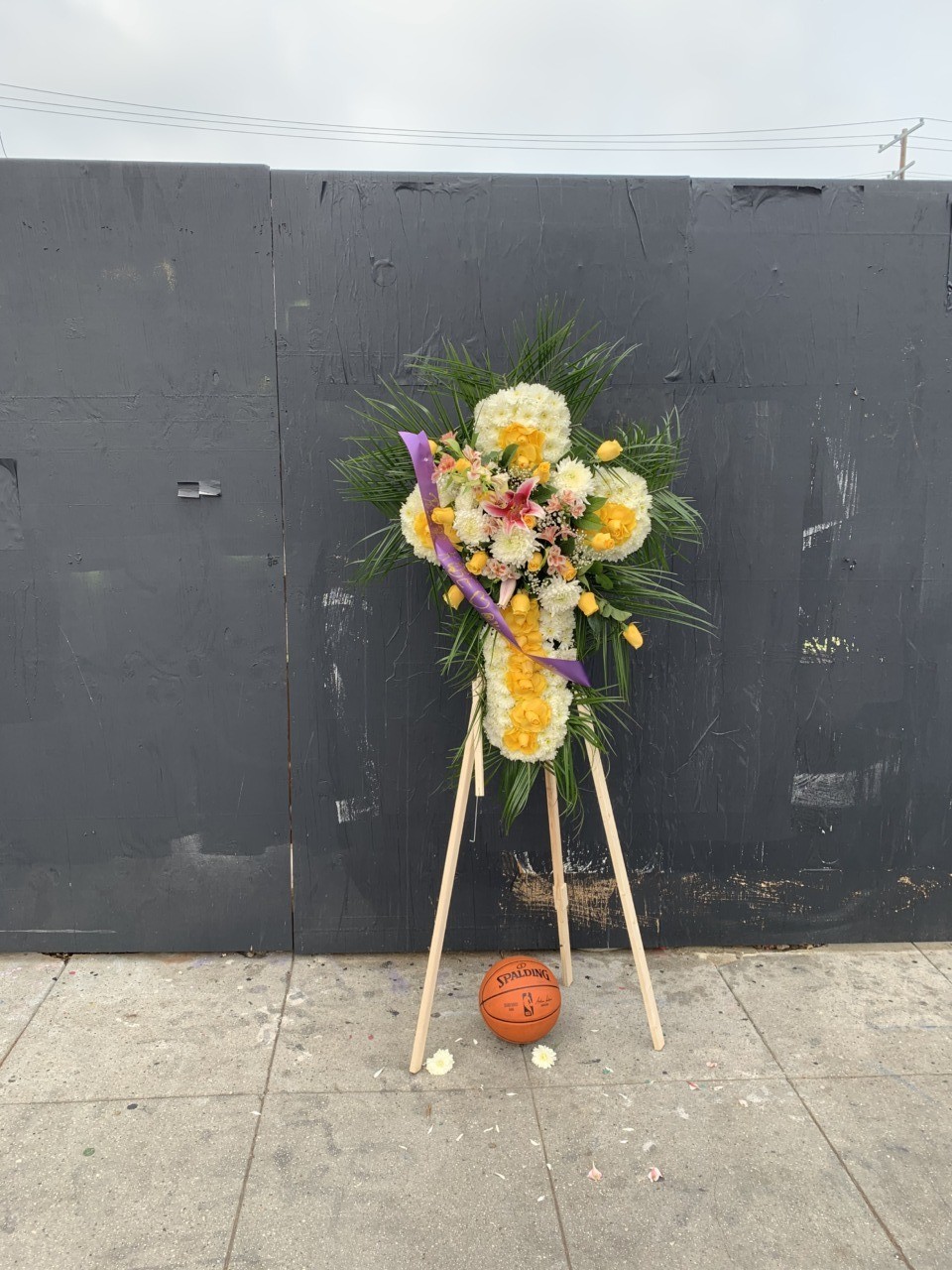 Bryant died Sunday morning when his helicopter crashed and caught fire in heavy fog in the hilly terrain around Calabasas, an elite neighborhood in the western San Fernando Valley just inland from Malibu. Though the reason for the crash remains unconfirmed, the conditions had been foggy since Saturday and remained foggy over the coast. 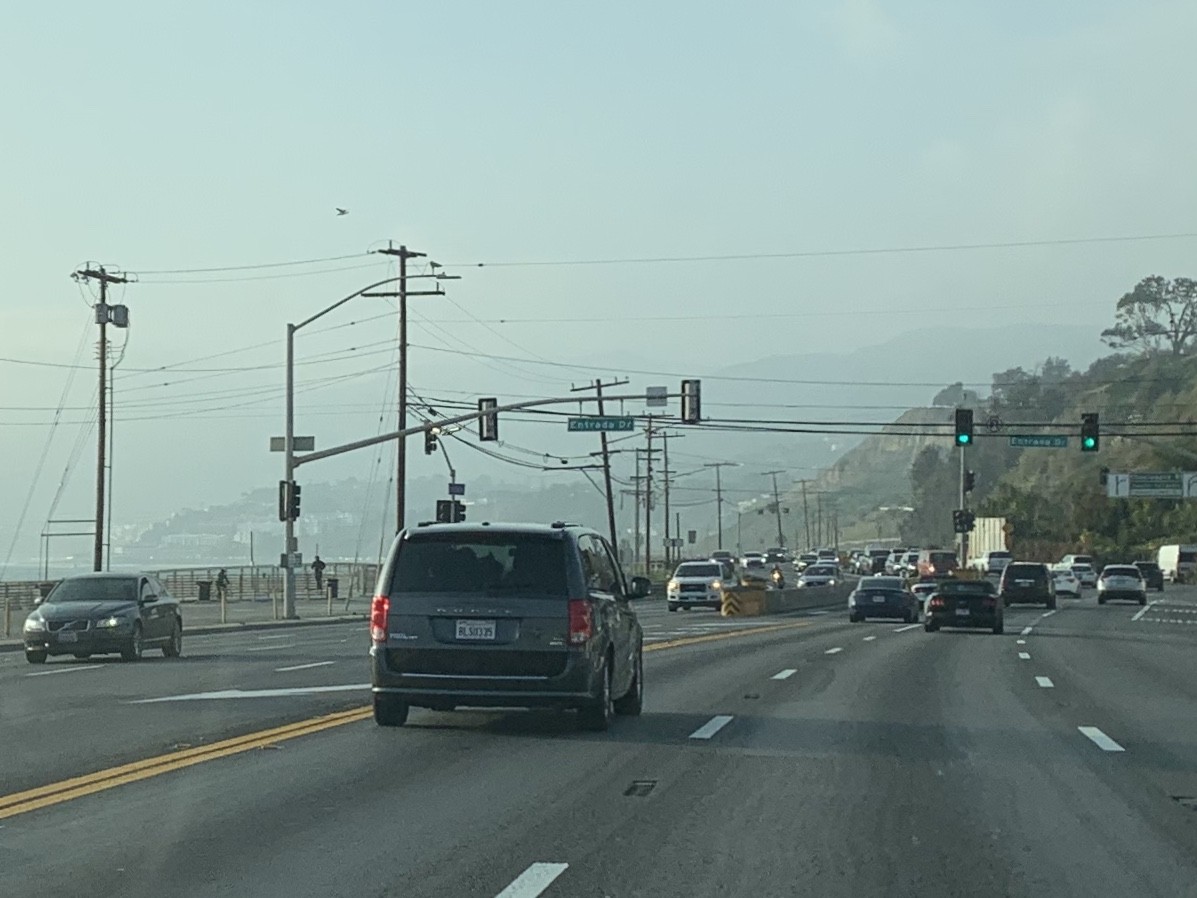 Nine people are reported to have died in the crash, according to the Los Angeles Times, which also claimed the life of Gianna Bryant, his daughter, age 13 years. Bryant is survived by three other daughters and his wife, Vanessa.

Please pray for this family, too. https://t.co/V2iL5buxjw

Fans and mourners gathered at the Staples Center downtown, where the Lakers play and where the Grammys are being held Sunday evening as planned.

This is a moment that leaves us struggling to find words that express the magnitude of shock and sorrow we are all feeling right now, and I am keeping Kobe’s entire family in my prayers at this time of unimaginable grief.

The city remained in shock throughout the day.