A subconscious therapy that was developed in Israel has been used to help Israel Defense Forces (IDF) veterans overcome their post-traumatic stress disorder (PTSD).

This same technology, developed by subconscious expert Arian Lev, will soon arrive in the United States with the goal of helping U.S. war veterans and countless others who suffer from PTSD and other mental health issues.

Last week, Lev held an event for IDF soldiers and veterans at the Chaim Sheba Medical Center at Tel HaShomer, also known as the Tel HaShomer Hospital, to help them overcome their PTSD through her specialized method. The hospital has a department that specializes in soldiers who suffer from PTSD resulting from war.

“Some of them were captured and taken as prisoners by Egypt and they were in Egyptian prisons during the war of 1973,” known as the Yom Kippur war, Lev told Breitbart News. “Some of them were also affected by the 2014 war between Israel and Gaza,” also known as Operation Protective Edge.

“They were really interested in how they can overcome the fear and the anxieties that they have,” Lev said. “They really want to continue their life and they feel like they are stuck and have a lot of noise in their head. It’s very difficult for them to concentrate. Even when I was speaking with them, I had to make sure I was speaking in short sentences because it’s hard for them to contain long sentences due to the difficulty they have concentrating.”

She added, “They can hear part of the sentence and then their conscious will float away.”

Israel is recognized internationally as a country renowned for its vast inventions in technology and software. Now, Lev has created a new invention in the psychological field. The Arian Lev Method was established in Israel 15 years ago. It is based on the discovery of 29 subconscious codes.

Many of PTSD victims, she explained, are conditioned with a code known as “life equals danger” and “I equals delete.” 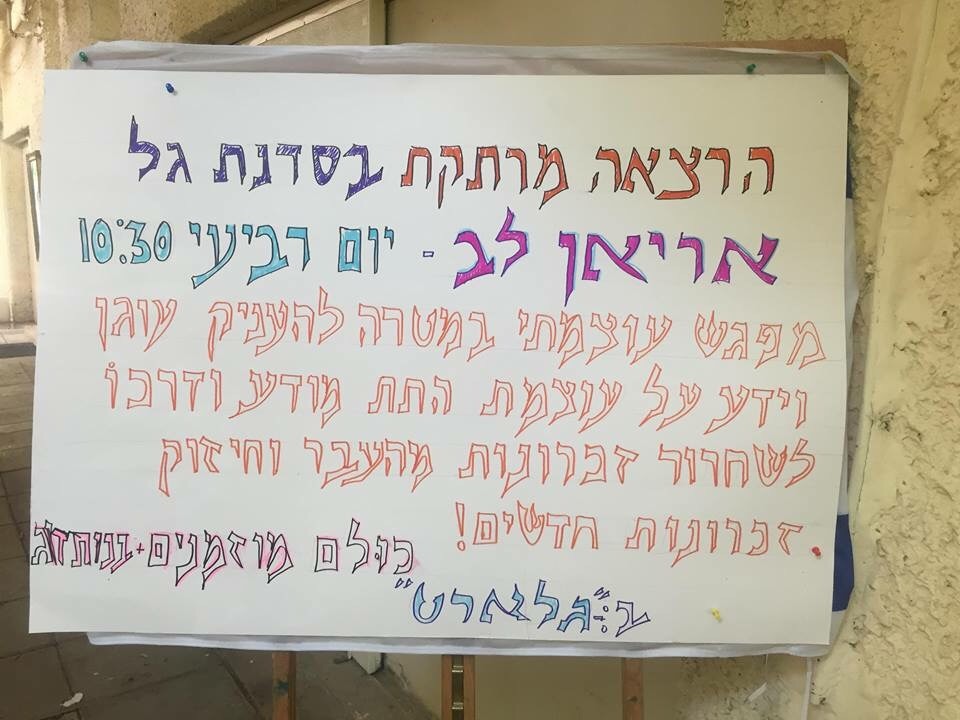 “We found that a lot of these war veterans who suffer from PTSD, in their deep subconscious, they got a code that comes even before they suffered the trauma and this passive code became active because of the trauma. This code is life equals danger,” Lev said. “People who have PTSD share the same conditioning, life equals danger, and this conditioning comes from their genetics, DNA and even their childhood from their parents. It can be even a passive code, but the traumatic event makes it active. The other code most of the people who suffer from PTSD have is I equals delete. It means that they actually delete themselves.” She said because they have this code, or conditioning, they “delete” themselves and make it so “they do not exist.”

“And after we release that trauma, we refer to the inner codes in order to release these codes, life equals danger and I equals delete,” through a specialized process. “We change life equals danger to life equals security and safety” using the brain’s alpha waves. “And when you change I equals delete to I equals exist, people become alive again.We reprogram them. They exist in their bodies and they are able to focus on the present and the anxiety is released. When we release the trauma, the people become more calm and balanced.” 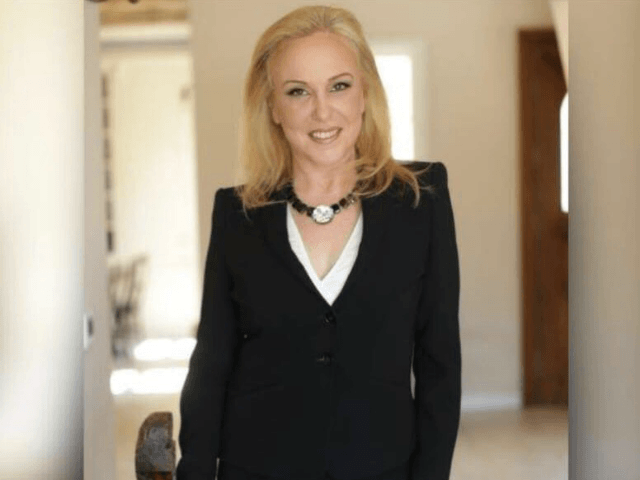 She said it is important to be “very sensitive” to these individuals because “people who have anxiety and fears, it is almost impossible to change their conditionings. So after we release the trauma, and release the fear, the next step is to change the codes by reprogramming the subconscious.”

“People feel like they are inside the traumatic event they experienced every time. But the moment we take them out of the event, and make them see themselves as being on the outside [looking in], they immediately feel released of the event and no longer identify with the fear that accompanies it. Then, it allows us to more easily release it with them. The person has their eyes closed and their attention is on the inner world that he or she has. And we have a special technique that helps them release their fears.” 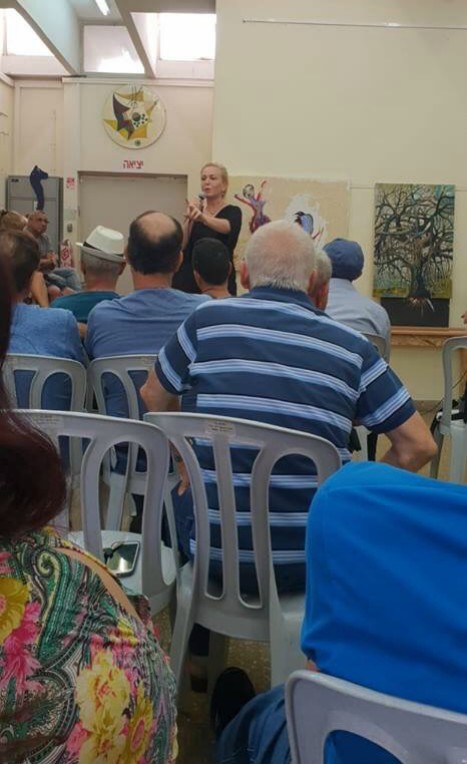 She explained that the person who undergoes trauma experiences the so-called “freezing” of part of his or her subconscious. “And part of his mental ability becomes frozen also and that is the reason he feels like he is always in the same place, at war; even if the war has been over for 20 years.”

Lev explained that because the veterans have trauma, it’s a longer process than her traditional therapy method. “In the beginning we have to help them overcome the trauma they have and that they replay all the time,” she said. “A lot of methods say that to go over the trauma you should go and be in the trauma and feel it and then release it.” However, Lev noted, “My method and my understanding are different. We clean the trauma in a different way.”

This takes somewhere around six to seven sessions to achieve, she said. One part of the method involves subconscious therapy and the other part of it is physical therapy. “Together, we actually cure the issue,” Lev explained.

Lev provided several sessions for these IDF soldiers gratuitously.  She also plans to hold similar sessions for American war veterans in the United States in the coming months.

So far, she has treated over 22,000 people throughout the world and is planning to open up several clinics in the United States and other parts of the world in the next few months, including the upcoming launch of the “Lev Club.” 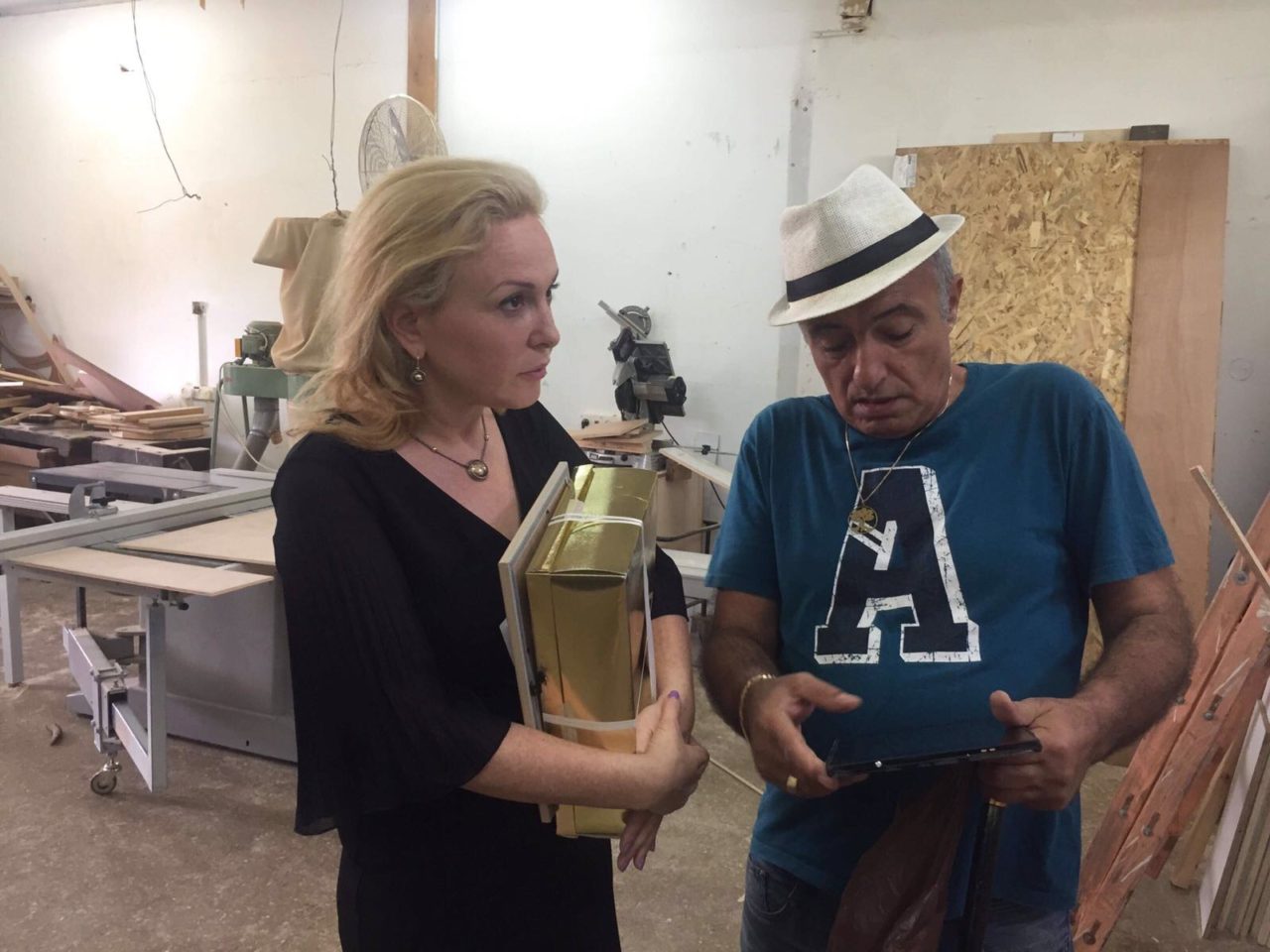 “I’ve worked with thousands of people that suffer from many different kinds of trauma, including sex abuse, social humiliation, people who have watched their loves ones commit suicide, drug addiction, and other forms of trauma,”Lev said. “And we saw a special technique that when we cut the connection between the person and the occasion and provide them with the opportunity to look at it from the outside, they become calmer and them we help them to release the trauma. And the subconscious of that person can work again.”