Last week, I had a front-row seat at the King Hearings – one of the nastier fronts of America’s culture war. US Rep. Peter King (R-NY) chaired a special hearing of the House Homeland Security Committee on the radicalization of the American Muslim community – and that community’s response. All through the five-hour cage match, the Democrats on the committee fought strenuously and emotionally against the very notion that Congress should investigate America’s radical Islamists at all.

The Dems provided any number of reasons for suppressing congressional inquiry – and even public discourse – on the matter: The hearing harkens to McCarthyism; it will be used for recruiting Al Qaeda suicide bombers; it will alienate Muslim Americans; and it will lead to internment camps like those for Japanese Americans during World War II. Not to mention that it violates the Constitution and is unfair because it doesn’t include inquiry into the KKK, and Christian and Jewish extremists. Even I was shocked at how deeply in thrall these congressmen were to the Democratic Party’s reigning doctrines of cultural relativism and political correctness. How to explain this unhinged hysteria? Why are these members of Congress and many in the media so reluctant to discuss radical Islam? Hearings are clearly one way to learn about Muslim Brotherhood agents, who – as Mao Zedong said of his Red operatives – swim like fish among the people. 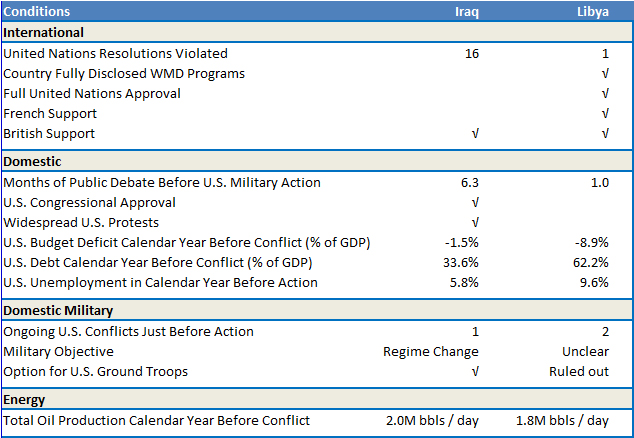 Melvin Bledsoe told the hearing about his son’s transformation from American Baptist kid to a Yemeni-trained jihadist. Peter King did everything he possibly could to express that this was not a slam against American Muslims, the majority of whom, King repeated many, many times, are fine, patriotic American citizens. Obama officials themselves, King said, have spoken of the new dangers of homegrown terror: Precisely because we’ve done a good job of blocking attacks from outside the country, administration officials have said, Islamic terrorists changed their strategy and are recruiting from inside the Muslim community here. King said his hearings could help American Muslims publicly express their own frustration with fanatics in their communities, zealots who were inducing their own children – and others – to die and kill in a religious war.

And so it was: Abdirizak Ali Bihi, a Somali Muslim from Minneapolis, told the committee how his nephew and a score of other young Muslims were hustled off to Somali to join the jihad there. His nephew was killed, the family only finding out about it from pictures of his body posted online by his jihadist pals. Muslim community leaders in Minneapolis told him to keep his mouth shut when he went to them for help. When he went to the FBI, he was denounced as a bad Muslim.

Phoenix cardiologist Zhudi Jasser – a deeply devout Muslim who leads a reformist movement within Islam – explained how radicals were targeting Muslim youth with an ideology of Islamist supremacy and jihad. Jasser said that an act of terror is the end point of a lengthy process of indoctrination – a process that needs to be exposed.

To no avail. Waving the Constitution, US Rep. Sheila Jackson Lee (D-Texas) accused the committee of violating “the first of the First Amendments” – freedom of religion. US Rep. Loretta Sanchez (D-Calif.) – of “Vietnamese are after my seat” fame – justified the Council on American Islamic Relations (CAIR) telling American Muslims not to cooperate with law enforcement by explaining that even she would not speak to the FBI without a lawyer present.

But the most theatrical Democratic player was US Rep. Keith Ellison of Minnesota, the first Muslim elected to Congress. Ellison, who once went by the name Keith Hakim, was a member of Louis Farrakhan’s anti-Semitic Nation of Islam and is a supporter of the Muslim Brotherhood front group CAIR. Ellison held back (real?) tears as he told the story of how Islamophobic bigots stooped to slime a Muslim hero of 9/11. Mohammed Salman Hamdani was a Pakistani-born Muslim American who rushed to lower Manhattan on the morning of Sept. 11, 2001, to assist in rescue efforts, and died in the collapse of the World Trade Center. According to an emotional Ellison, “Some people spread false rumors and speculated that he was in league with the attackers only because he was Muslim.”

Actually Hamdani wasn’t singled out for a smear, but for an honor. The Patriot Act, signed a month after 9/11, named him as a hero to make the point that Muslims are patriotic Americans. Ellison based his lachrymose victim story on an urban myth: The New York Post reported that the FBI asked Hamdani’s mother a few background questions after a mistaken sighting – the kind of thing that inevitably happens after a terror attack. The Post reported that one unnamed source felt such questioning implied Hamdani’s guilt. The left went wild, calling this proof of American bigotry.

The biggest problem for the Democrats was Melvin Bledsoe. Bledsoe came to tell the committee and “all of America” a cautionary tale about the transformation of his son Carlos from an American Baptist kid to a Yemenitrained jihadist, who stands accused of murdering Private William Long and wounding another soldier in Little Rock in 2009. The crime was the first homegrown Islamic terrorist attack on American soil. Carlos Bledsoe is now behind bars facing first-degree murder charges. This is a story the Dems don’t want America to hear.

Indecently, US Rep. Jackie Speier (D-Calif.) condescendingly called the testimony of the three witnesses nothing but “interesting anecdotes.” Jackson Lee said that there is no “redeeming factual information.” Several Dem representatives dismissed the witnesses because they were not government officials or experts on terrorism. So much for sensitivity and compassion. Bledsoe ended his prepared testimony with “G-d help us! G-d help us!” After I watched him being dissed by the Dems, those were my thoughts exactly.