From the Tehran Times:

TEHRAN – The commander of Iran’s Armed Forces has advised a U.S. aircraft carrier, which left the Persian Gulf because of Iran’s naval war games, not to return to the sea, saying otherwise Iran will take action. 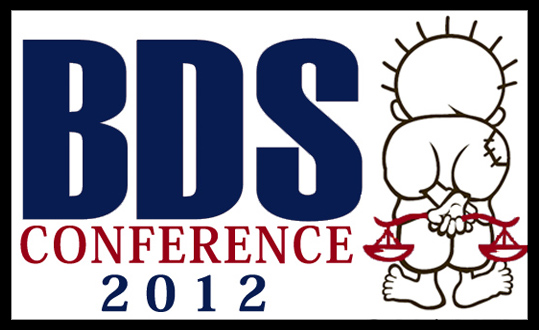 “We recommend, advise, and warn them that this aircraft carrier (should) not return to its previous place in the Persian Gulf because we are not used to repeating a warning and give a warning only once,” Major General Ataollah Salehi said on Tuesday.