A Tuskegee Airman celebrated his 100th birthday by flying a plane out of Frederick Municipal Airport in Frederick, Maryland, as a copilot.

But as McGee reported for duty inside the airport’s Aircraft Owners and Pilots Association (AOPA) hangar, all eyes were on him as he celebrated his 100th birthday with a trip into the skies.

“To get in air again, it’s a real thrill,” McGee said. 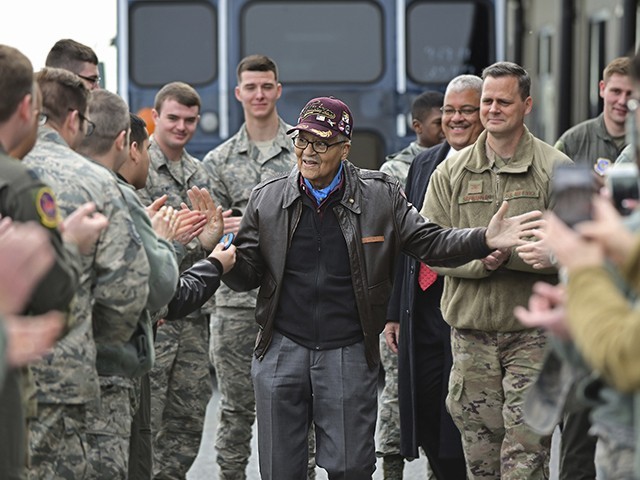 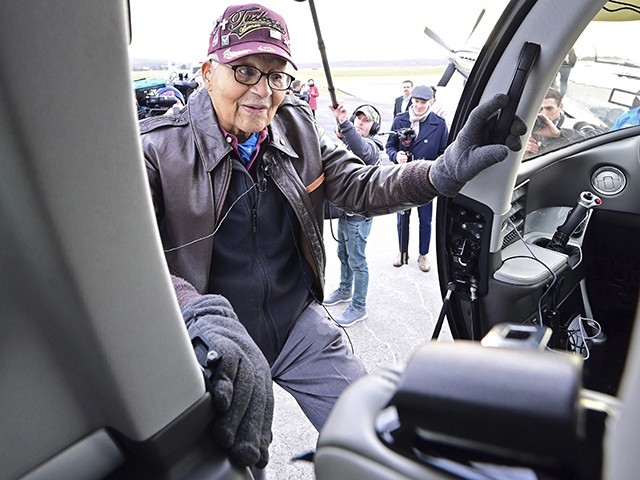 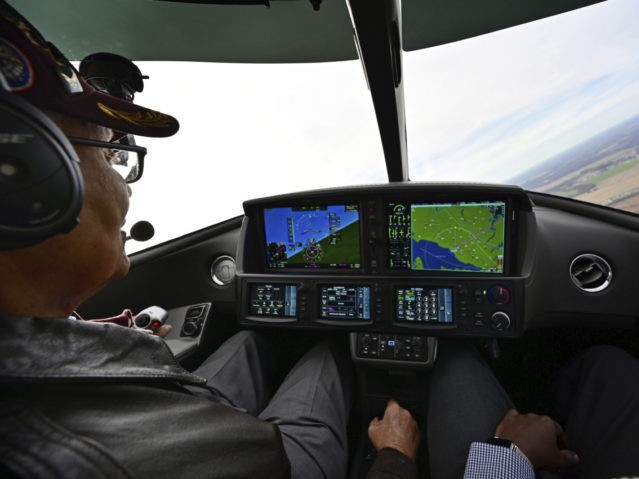 AOPA and Vincent Mickens of Private Air Media Group, LLC teamed up to recognize the pilot with a series of events for his birthday weekend, including a flight to Dover Air Force Base.

McGee and pilot Boni Caldeira performed their pre-flight check of a more modern version of the planes McGee flew back in World War II.

“It’s an opportunity to share in where technology has taken us in the aviation realm and just to be a part of it,” McGee said of the flight.

McGee, who is from Bethesda, Maryland, was awarded a Congressional Gold Medal from former President George W. Bush. He also has another honor waiting for him in the wings. In July, the Senate passed a bill that would give him an honorary promotion to brigadier general. The motion awaits a vote in the House and the president’s signature.

McGee is the eldest of nine remaining Tuskegee Airmen and spends most of his time passing the legacy of the airmen on to future generations.