Iran held military drills near its border with Azerbaijan on Tuesday, dismissing complaints from its neighbor by invoking Iranian “sovereignty” and declaring it “will not tolerate the presence of the Zionist regime near our borders.”

Azerbaijan is a majority-Muslim nation that has warm relations with Israel, which evidently makes it part of the “Zionist regime” in the eyes of Iran.

AFP quoted the bemused president of Azerbaijan wondering why so many Iranian tanks were rumbling along the border, and Iran’s snippy reply that it can hold any military exercises it wants on its “sovereign territory,” whether the local puppets of the Zionist empire like it or not:

“The drills carried out by our country in the northwest border areas… are a question of sovereignty,” Iranian foreign ministry spokesman Saeed Khatibzadeh said in a statement on the ministry website.

Tehran “will take all measures it judges necessary for its national security”, he said, adding, “Iran will not tolerate the presence of the Zionist regime near our borders” — an allusion to Azerbaijan’s relations with Israel.

Azerbaijani President Ilham Aliyev had criticized Tehran over the drills, calling them “a very surprising event.”

“Every country can carry out any military drill on its own territory. It’s their sovereign right. But why now, and why on our border?” he said in an interview with Turkish news agency Anadolu published on Monday.

The Iranian ambassador to Azerbaijan scoffed at the notion of the military drills being seen as “a threat to our friends” and claimed Azerbaijan was notified about them months in advance, but last week a senior Iranian cleric more aggressively said the drills should be seen as “a message to Israel not to make any mistakes.” 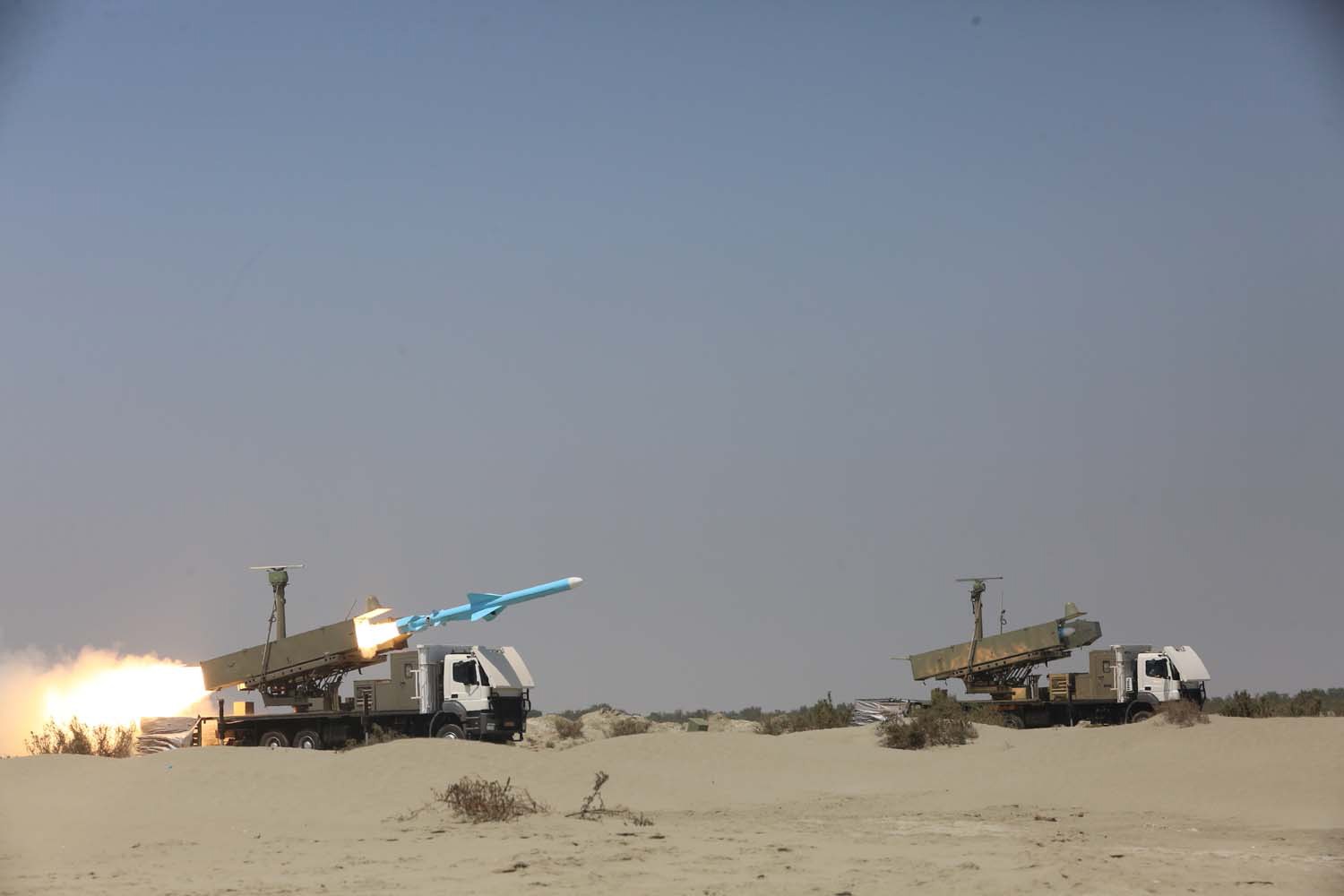 Turkey strongly supported Azerbaijan during last year’s Nagorno-Karabakh conflict with Armenia. In fact, Turkey held an event with the Azerbaijani embassy Monday to commemorate the Azerbaijanis who were “martyred” during the conflict, which Turkey and Azerbaijan portray as an illegal act of Armenian aggression that ended with a great victory for Azerbaijan.

The Armenians, of course, tell the story differently, condemning the war as an ethnic cleansing operation by Azerbaijan to clear Armenians from territory they had occupied for decades.

“We stood by Azerbaijan like a fist with our Parliament in Turkey,” Turkish lawmaker Samil Ayrim declared at the commemoration on Monday. Iran has not explained whether this makes Turkey part of the Zionist empire by extension.

Azerbaijan has long been one of Israel’s best friends among Muslim-majority nations, although their bilateral ties have been developed quietly. President Aliyev remarked in 2009 that “nine-tenths of it is below the surface,” like an iceberg. Israel recognized Azerbaijan soon after it gained independence from the collapsing Soviet Union in 1991, and Azerbaijan returned the favor a few months later.

The ten percent of the Israeli-Azeri relationship that floats above the surface involves a good deal of military hardware. Azerbaijan buys over half of its weapons from Israel, including the advanced Harop drone system, which was employed by Azerbaijan to good effect against Armenian forces in 2020.

The Azeri military thought so highly of its Harop “kamikaze drones” that it put them on parade after the Nagorno-Karabakh victory and considered building a monument to them. Military analysts cite Azerbaijan’s war with Armenia as one of the most impressive uses of precision drone weapons to date.

A few weeks ago, Azerbaijani customs officials began collecting a “road tax” from Iranian fuel trucks and other shipping headed for Armenia. The roads used by these trucks were held by Armenians until the Nagorno-Karabakh conflict pushed them out. Iranian truckers were reportedly instructed by their government not to use the roads after the conclusion of the Nagorno-Karabakh conflict.

The forces drilling along the Azeri border are reportedly units of the Islamic Revolutionary Guard Corps (IRGC), the theocratic wing of the Iranian military and a designated terrorist organization.

An Iranian state newspaper funded by the office of Supreme Leader Ayatollah Ali Khamenei howled on Tuesday that Israel, Turkey, and the United States are hatching a plot against Iran and Russia with Azerbaijan, which was even sporting enough to invite Armenia into the anti-Tehran conspiracy.

“Through expansion of secret relations with Azerbaijan and Armenia, and temporary resolution of their hostilities, the U.S. is seeking to weaken the position of its two enemies, Iran and Russia, in the southern Caucasus and west of the Caspian Sea,” charged the Kayhan newspaper.

According to Kayhan, Armenia was brought into the conspiracy and persuaded to get over its hard feelings toward Azerbaijan with the promise of recovering some choice territory from the Nagorno-Karabakh region. The editorial advised puny Azerbaijan to think twice about picking a fight with the “elephant” of Iran.