Peter Schweizer’s new book Red-Handed: How American Elites Get Rich Helping China Win tells the story of how Sen. Dianne Feinstein’s (D-CA) husband Richard Blum was part owner of a Chinese firm that allegedly sold computers with spyware chips to the U.S. military. The military has never been able to calculate how much sensitive data these computers allowed China to steal.

A hefty chapter of Red-Handed is devoted to tracking Feinstein’s long and expensive relationship with Communist China. The senator has made herself very, very useful to Beijing — so useful that she actually tried to excuse the Tiananmen Square massacre by suggesting China only called in combat troops to murder thousands of demonstrators because it ran out of cops. 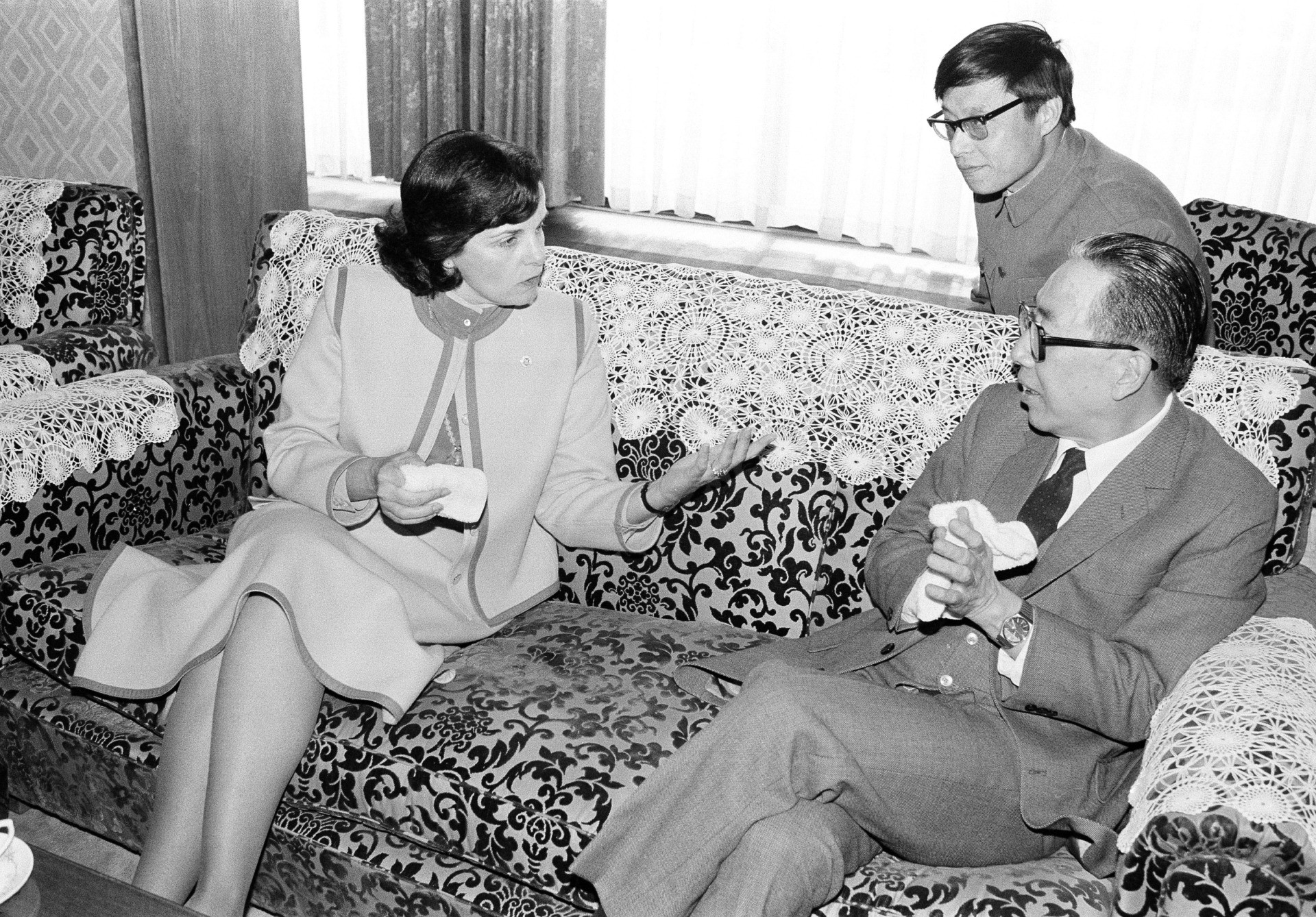 In a total coincidence that could not possibly have been related in any way to Feinstein’s friendship with the tyrants of Beijing, her husband did a great deal of lucrative business with Chinese companies, including entities run by the Communist government and linked to the People’s Liberation Army (PLA).

One of those deals saw Blum becoming a major investor in a computer company that was founded by researchers from the Chinese Academy of Sciences (CAS), an institution tied to both the Chinese government and the PLA. The company was originally called Legend, but is better known by its second name, Lenovo. 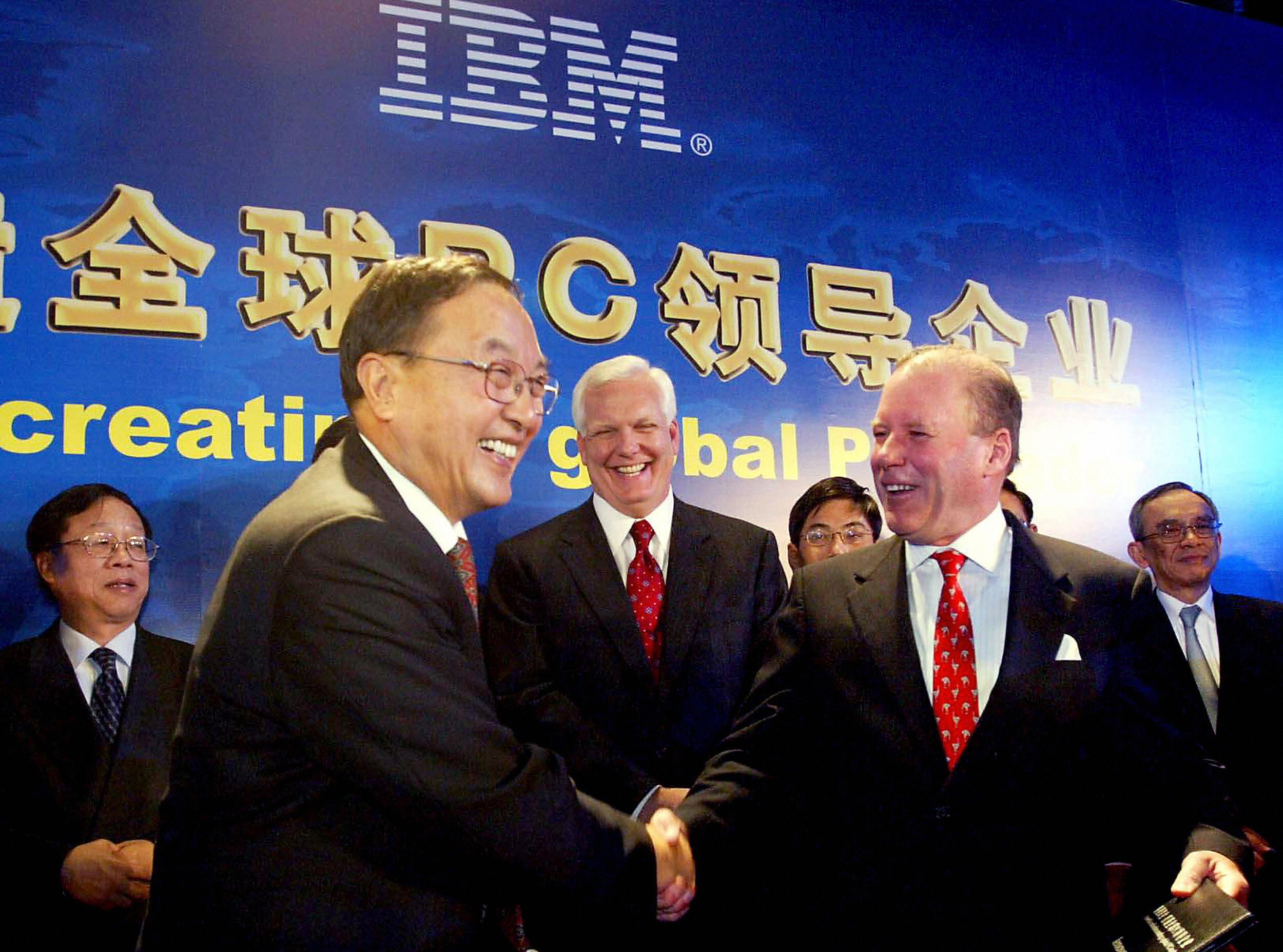 Lenovo grew into a major player in the worldwide computer marketplace after it acquired IBM’s line of personal computer products in 2005. Lenovo’s deal to buy IBM’s business included $350 million in investments from three American private equity firms. One of them was Richard Blum’s Newbridge Capital.

Some lawmakers worried Lenovo’s purchase of IBM’s personal computer line could jeopardize U.S. national security and transfer advanced American computer technology to China. Sen. Dianne Feinstein, who sat on the Senate Intelligence Committee at the time, was not one of them.

It did not take long for security agencies across the Western world — including the U.S., U.K., Canada, New Zealand, and Australia — to discover security vulnerabilities in Lenovo products and ban them from sensitive operations. The U.S. State Department announced it would not allow Lenovo computers to connect to its classified networks in 2006, barely a year after the IBM acquisition.

Somehow Lenovo still managed to sell a large number of laptop computers to the U.S. military, which discovered that many of those machines included motherboard chips that “would record all the data that was being inputted into that laptop and send it back to China,” as a computer operations manager for the U.S. Marines in Iraq put it.

A year after that testimony was delivered, Blum sold his stake in Lenovo. 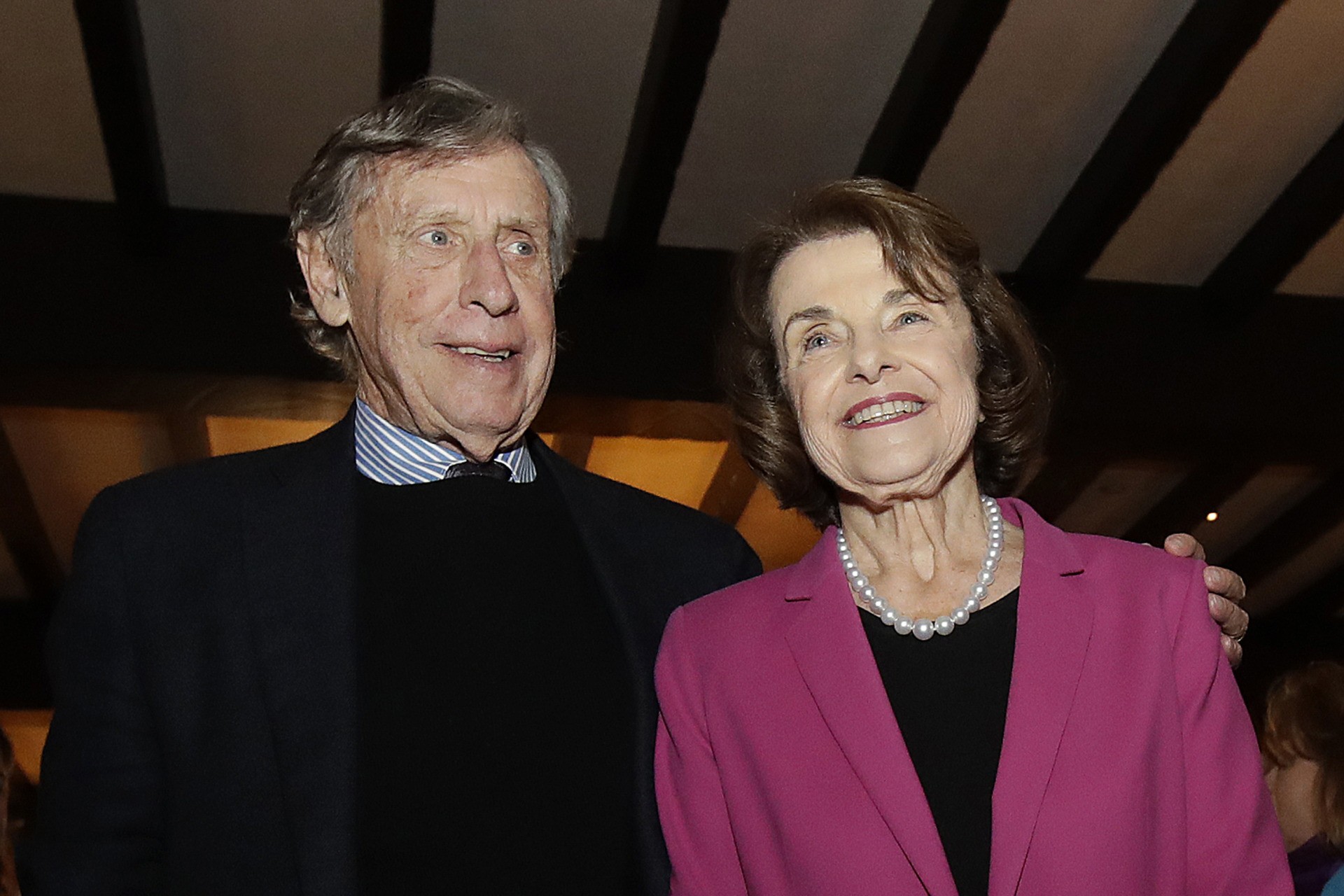 The Pentagon released an audit in 2019 that found the Department of Defense (DoD) still has not formally banned computers from Lenovo, now the largest personal computer company in China, even though the Department of Homeland Security and the Joint Chiefs of Staff Intelligence Directorate have both identified the machines as cyberespionage risks. The U.S. Air Force purchased 1,378 Lenovo products worth $1.9 million as recently as 2018.

Red-Handed was published by Harper-Collins. Schweizer is the president of the nonpartisan Government Accountability Institute (GAI) and a senior contributor to Breitbart News.