For those unfamiliar with “jumping the shark”, I’d strongly suggest looking up this Hollywood idiom. It appears we are witnessing this in epic fashion as the far-left shamelessly exploits violence for the second time in four months: first, the fake explosive executions of climate change doubters in last October’s 1010global.org video; now they agonize over the very real Giffords shooting. Both showcase the far-left’s attempts to marginalize and silence their critics, while spewing the same kind of vitriol they ironically claim should end. 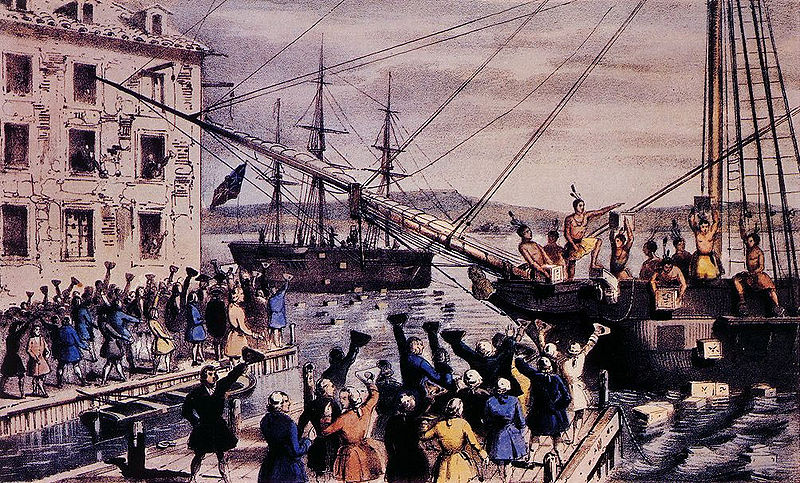 The 1010global.org video was the latest in a long line of vitriolic far-left rants, depicting the explicit execution of people blown up at the push of a button for not complying with an imperative to reduce their carbon footprint. It was titled “No Pressure”, a subtle message for those doubting human activity as a cause of global warming. No pressure to change, after seeing what might happen to those who don’t comply.

But what do such presentations instill in the minds of those believing man-caused global warming must be stopped at all costs? How do they react to Paul Krugman’s 6/28/09 NY Times op-ed “Betraying the Planet“, when he equates global warming skeptics with committing acts of treason? How do they feel when seeing NASA scientist James Hansen’s 2/15/09 UK Guardian op-ed “Coal-fired power stations are death factories. Close them“, in which he says, “The trains carrying coal to power plants are death trains”? Regarding Ross Gelbspan, the anti-skeptic book author I described in my two prior articles here at Breitbart, what must they think of multiple references in his 2004 book to skeptic scientists committing “crimes against humanity“? Would they find some kind of perverse inspiration when seeing IPCC scientist Ben Santer’s infamous ClimateGate email, where he mentions he would like to assault skeptic scientist Pat Michaels?

This brings us to our current situation, the shooting of Representative Giffords and others in Tucson, Arizona. It was my fervent hope that the media would retrain from premature judgment about the attack on a politician. However, Pima County Sheriff Clarence Dupnik opened the floodgates about a lack of civil discourse within hours of the tragedy, saying “The anger, the hatred, the bigotry that goes on in this country is getting to be outrageous.” This resulted in several hand-wringing mainstream media discussions, where the fundamental premise implied vitriol originates with right-wing talk radio and Fox News. A typical one was the PBS’ Newshour‘s “Arizona Attack Puts Power of Political Rhetoric Back in the Spotlight“, where to his credit, the centrist-leaning David Brooks did his best to say no relation exists between the motivations of a madman and talk radio and Fox.

While the Newshour panelists mentioned the Oklahoma City Murrah Building bombing and its ‘origins’ in talk radio several times, neither Brooks nor the others said a word about the ‘exploding skeptics video’, or about the man who intended to bomb the Discovery Channel building last September while on a rant about overpopulation and global warming, or about the mass arrest in April 2009 of people plotting to sabotage a UK coal-fired power plant.

Apparently Sheriff Dupnik never heard of those incidents either, judging from his statements on ABC News:

This contrived mainstream media discussion was just looking for excuse to unleash political rhetoric aimed squarely at talk radio and Fox, a shameless exploitation of a tragic event where motivations of a killer have yet to be proven as originating from any political ideology.

Why does the far-left exploit such situations? Why do they say skeptic scientists are shills on the payroll of oil and coal industries, call tea-party members gun crazed racists, say Glenn Beck and Fox News ‘make stuff up’, and suggest a crazed gunman’s motivations are a symptom of Rush Limbaugh’s vitriol, but cannot offer proof to back up these claims?

They can’t win in the arena of ideas, so they do everything in their power to frame the argument away from this monumental fault. The American public is not stupid, and there is a distinct possibility that an examination of the Tucson shooter’s motivations will reveal a problem not much different than what is being revealed about the so-called global warming crisis. There’s no “there” there.

Is this the beginning of the end of the far-left? Are we now watching the most spectacular instance of “jumping the shark” ever seen?