Andrew Breitbart called Jones this in the Daily Caller this morning, and as result has apparently now been banned by the cowardly Huffington Post.

His language was a bit harsh, I’ll grant, but I would add to this that Jones is also a despicable anti-war, anti-American hypocrite. And I don’t make this charge lightly.

You see thanks to the incompetence – or outright bias – of the mainstream media, Jones has never been held accountable for his role in producing and distributing one of the most vile pieces of anti-war, anti-American propaganda produced in the last decade. An album called WarTimes: Report from the Opposition which was narrated by none other than COP-KILLING Mumia Abu-Jamal. In case you missed this when it was first reported here on this blog, here are some snippets:

It’s already indisputable that Van Jones was behind this effort, but take a closer listen to this track. Jump ahead to about the 2:00 mark: is it just me or does that sounds like Van Jones himself rapping “f*ck the government…”?

There were (are) a lot of people who disagreed with the decision to go to war with Iraq, but this is far cry from accusing your own country of being the “true terrorists”, a “crack fiend for oil”, and the unforgivable as far as I’m concerned:

“f*ck the government they never done shit for me, for my people their defeat is a victory…”

This is as despicable as it gets, treasonous even. And while I’m not sure whether that is Jones himself singing this, he produced and promoted this album. (And I might add that I am 100% certain that a long-time Green for All staffer was one of the musicians behind this particular track.) 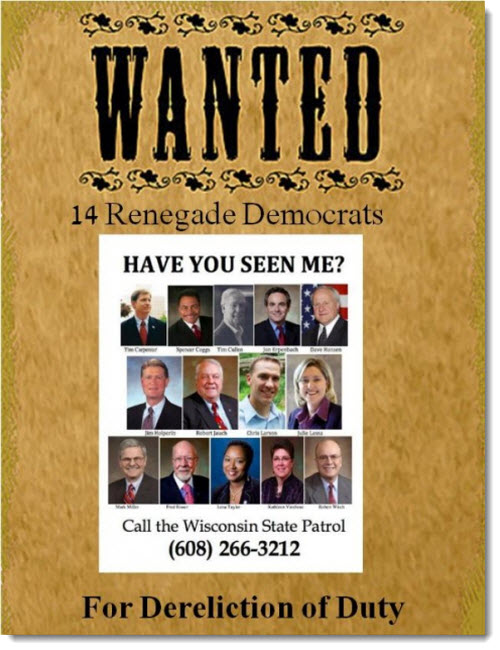 On the basis of this alone, Van Jones simply does not deserve the standing or credibility that he continues to hold on the mainstream left. And he’s a glaring hypocrite for launching such a vicious attack on the foreign policy of the Bush Administration, while staying completely silent over what has largely been a continuation of these policies under Obama.

Andrew Breitbart will easily survive his banishment from the Huffington Post. But I challenge anyone from the mainstream media – just one brave soul – to investigate the facts behind Van Jones and Freedom Fighter records, and to simply report the truth.