Borrowing a page from Breitbart editor Peter Schweizer’s investigation of how elected officials funnel taxpayer dollars to projects that increase the value of properties they own, the Washington Post has conducted a study revealing that 33 members of Congress earmarked more than $300 million for projects within two miles of land they own. 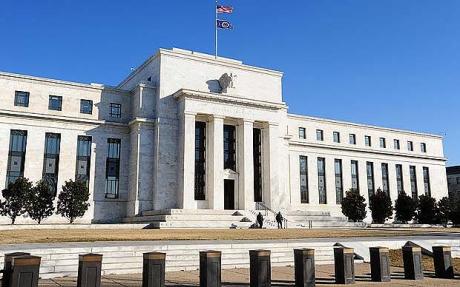 After analyzing the holdings of all 535 members of Congress and comparing them to their earmarks for pet projects since 2008, the Washington Post found numerous eye-opening instances of potential self-enrichment at taxpayers’ expense, including:

The Washington Post report also concluded that 16 members of Congress directed taxpayer dollars to “companies, colleges, or community programs where their spouses, children or parents work as salaried employees or serve on boards.”

The practice of earmarks continues to be a source of angst for conservatives and citizens concerned with out-of-control federal spending.  In 2010, a record high 11,230 earmarks accounted for $32 billion in federal spending.