The magazine features Carney in a glowing profile on his family life featuring his wife ABC News contributor Claire Shipman.

In the background of one photo, however, there are two Soviet propaganda posters framed on the wall.

Business Insider’s Hunter Walker tracks down some of the history behind the posters.One features a soldier asking “Have you enlisted?” 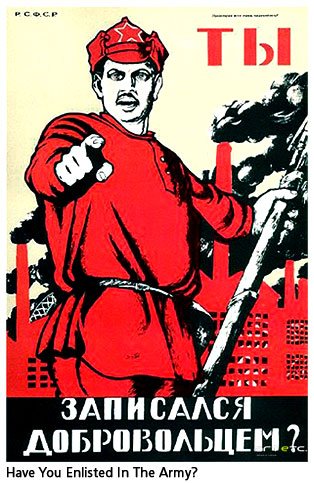 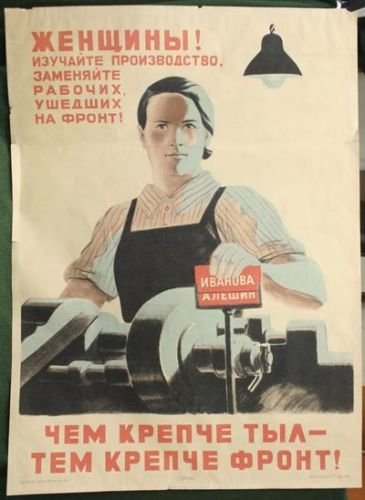