However, with the release of Battlefield Hardline this month, it appears that all imagery and dialogue referencing the Tea Party has been removed from the final version of the game following our initial report.

In the alpha footage of the game’s single-player campaign shown at the Gamescom trade show in August of 2014, a playthrough of a level which pitted the player character against a number of racist, extremist militia members contained imagery and dialogue that suggested the enemies were related to the Tea Party movement.

The Gadsden flag, which has closely been equated to the Tea Party movement, was seen throughout the compound of the militia extremists, while a line of dialogue claimed the movement’s leader was motivated to commit domestic terrorism against the United States because Barack Obama was elected president. That content has been edited or removed from the final version of the game. 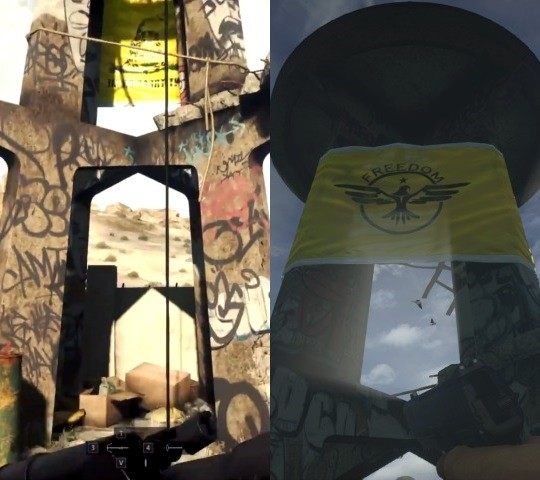 On the left, the Gadsden flag displayed hanging from a tower in the Gamescom alpha footage of ‘Battlefield Hardline’. On the right, the flag in the final version of the game. 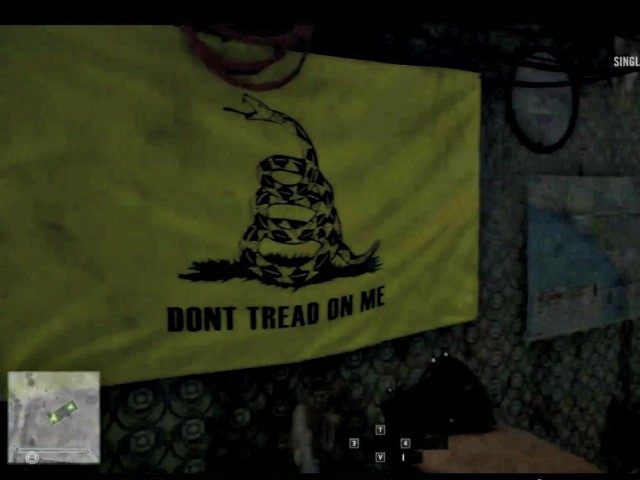 The Gadsden flag from the Gamescom alpha footage of ‘Battlefield Hardline’ found next to schematics for a sarin bomb. 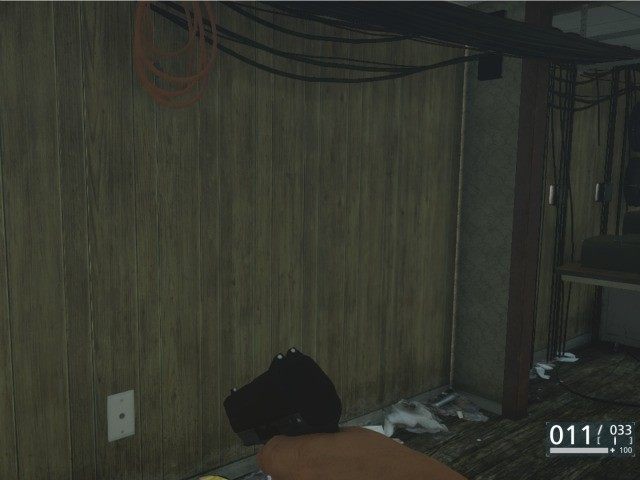 The same wall in the final version of the game, now barren.

The preview shown at Gamescom last year included an exchange of dialogue that suggested the leader of this militia group was motivated by racial hatred of Barack Obama. Those lines appear to have been deleted as well.

Electronic Arts, the publisher of Battlefield Hardline, responded to a request for comment following our report in August of last year on the conflating of Tea Party imagery with the racist, violent adversaries by stating that the information had been forwarded to “the appropriate contact” to address the issue. No further messages were received following this initial response.

Last year’s Breitbart report did not call for Visceral Games or EA to censor the content of Battlefield Hardline but was intended rather to point out a political sucker punch–newsworthy for its inclusion in a massive game franchise–for the benefit of potential buyers. Nevertheless, it appears someone at Visceral Games or EA was uncomfortable with the attention that our report elicited and removed the content in question as a result.