After Texas Senator challenged Donald Trump to a “mano-a-mano” debate days before the Iowa caucuses, the campaign debuted a new website taunting the billionaire for announcing he’ll skip the next debate in Iowa hosted by Fox News.

The site page features a picture of a Donald Duck caricature with Donald Trump’s face on it. 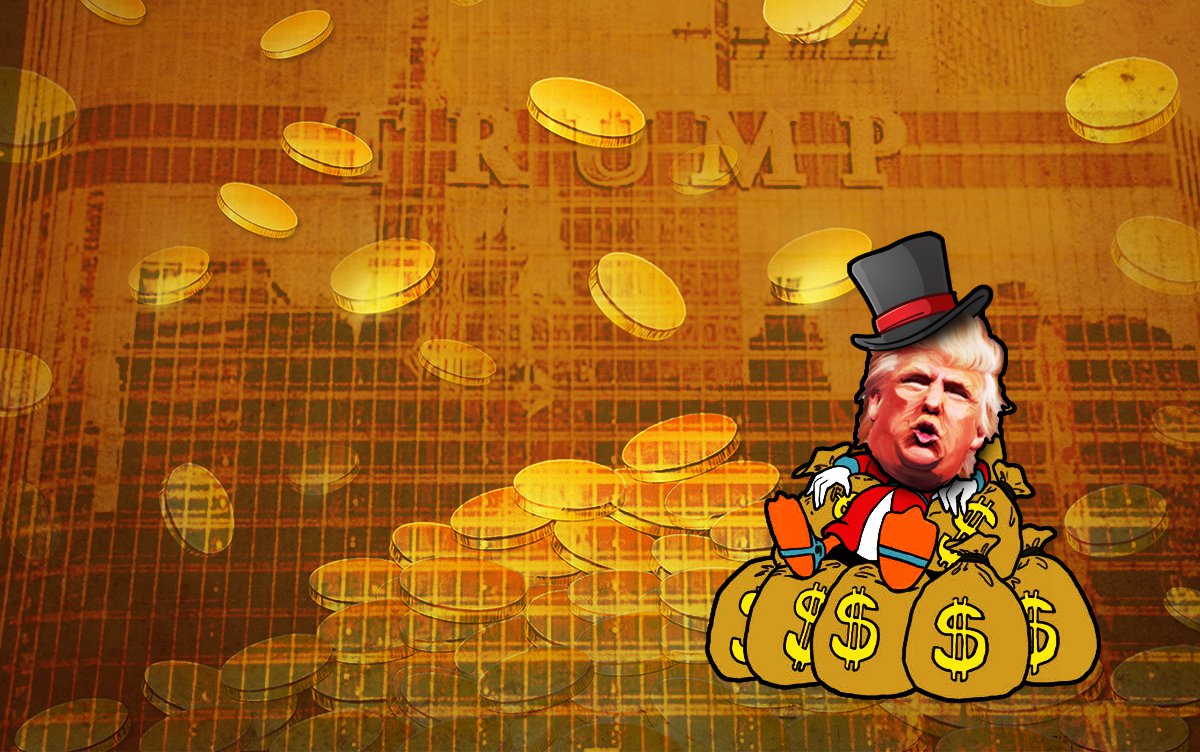 “Ted Cruz is willing to stand up defend his record, anytime, any place. Why isn’t Ducking Donald?” the website reads.