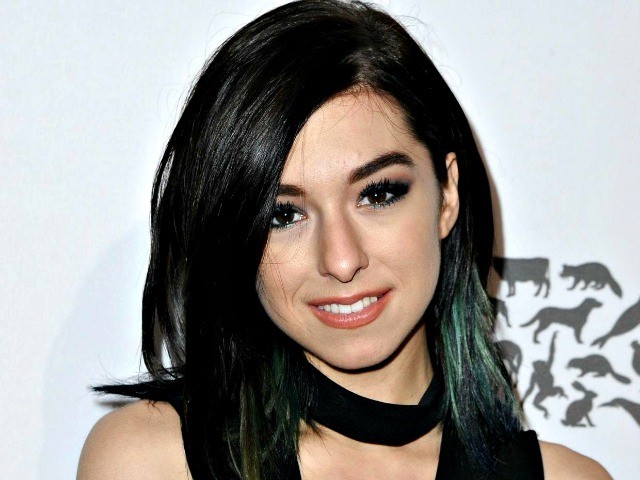 She was shot and killed Friday night following a concert she performed in Orlando at The Plaza Live theater. The suspect who shot her then took his own life. It is not clear yet if this was a random act of violence or if the killer and singer knew each other.

Early Saturday morning the Orlando Police Department released via Twitter that Christina Grimmie had died of her injuries following the shooting Friday night.

With deep regret, we have confirmed Christina Grimmie, @TheRealGrimmie has died from her injuries.

According to CNN, “A man armed with two guns walked up to the singer as she was signing autographs Friday night and opened fire, Orlando Police spokeswoman Wanda Ford said. Grimmie’s brother tackled the gunman, who fatally shot himself, according to authorities”.

At the time of the shooting, Grimmie was selling merchandise following the concert she had performed with the band Before You Exit. Grimmie finished third in the sixth season of NBC’s The Voice. She skyrocketed to fame after coach Adam Levine picked her for his team.

I’m sad, shocked and confused. We love you so much Grimmie. We are all praying hard that you can pull through this…this just isn’t fair.

Following The Voice her singing career took off nationally and internationally. She was a devout Christian who often spoke openly about her faith and her deep belief in God. Her hit single, “I Bet You Don’t Curse God“, explores and highlights her deep faith.

Earlier in the evening Grimmie had posted a video to her Twitter encouraging fans to come out to the show Friday night.

CNN reported that Wanda Ford, a spokesperson for the Orlando Police department, released a statement following the incident. It read,”This is a very tragic event,This should have been something that was fun and exciting, and for something like this to happen is just a tragedy.”