This Father’s Day, fathers whose sons were murdered by illegal aliens are calling on House Speaker Paul Ryan to resign — describing his policies as “treasonous” and taking particular objection to Ryan’s recent attempts to undermine Donald Trump’s proposals to enforce U.S. immigration law.

“I would invite Speaker Ryan to forsake spending Father’s Day with his kids to come down here to Houston and visit the place I will spend every Father’s Day for the rest of my life— my American son’s grave. This way Speaker Ryan can see first hand what pandering to the cheap illegal labor lobby means to Americans who can’t afford to put a security fence up around their house,” said Dan Golvach.

Golvach’s 25-year-old son, Spencer, was murdered by an illegal alien. Spencer was shot in the head while stopped at a red light. 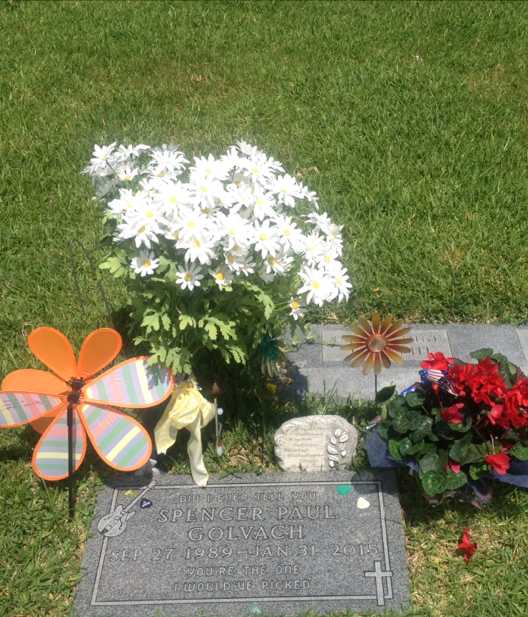 “The best thing Ryan could do to protect his family from what my family is experiencing is resign today!” Golvach added. “His policies are not only treasonous to us, they are also treasonous to any American that ever happens to be sitting at a red light like Spencer was. This wasn’t Syria or Iraq. It was the neighborhood I grew up in. Do your kids ever sit at red lights, Mr. Speaker?”

Billy Inman, whose 16-year-old son was murdered by an illegal alien, said that it was a “disgrace” for Paul Ryan to suggest that he may sue a President Trump for using executive authority to pause Muslim migration.

“He’s more upset with Trump than he is about what happened to our families,” Inman said. “If Ryan sues Trump on the Muslim ban, we could sue him and most of our elected officials for not stopping illegal aliens from crossing the southern border.”

In addition to Father’s Day, this week marks the 16th anniversary of the death of Inman’s child. Inman’s 16-year-old son Dustin was murdered while he and his family were on their way to celebrate an early Father’s Day family fishing trip. An illegal alien rear-ended the family’s vehicle at over 60 mph. Dustin’s parents, Billy and Kathy, were both knocked unconscious. They were unable to attend their son’s funeral because they were in accident-induced comas for weeks after their son’s death. 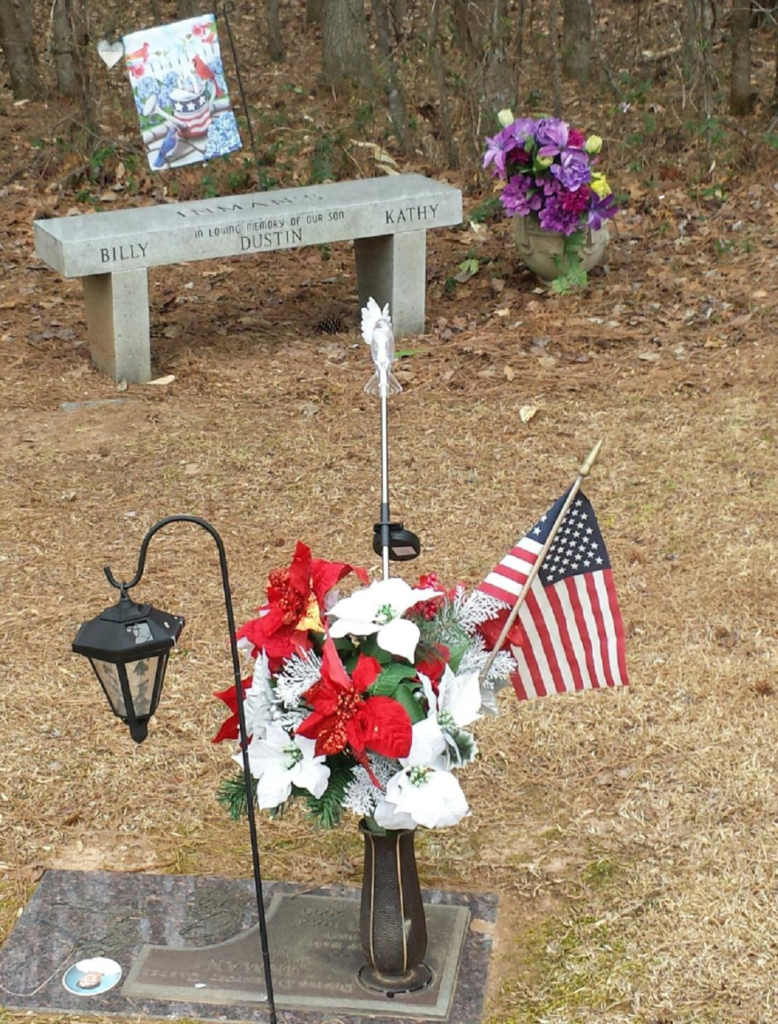 Inman sees it as symbolic that Donald Trump — the first national politician to make their family feel heard — launched his presidential campaign on the same day Inman lost his son fifteen years ago.

“I’d like for Ryan to try wearing my shoes for a week. I don’t think he’d make it a day,” Inman said while discussing the anguish he and his wife go through daily.

“Ryan is just one of Obama’s puppets. I don’t consider him a Republican,” said George Wilkerson, whose 18-year-old son Joshua was tied up, beaten, strangled, set on fire, and tortured to death by his illegal alien classmate while he was on his way home from school.

Wilkerson described Ryan’s policies as “treasonous” and voiced his own frustrations about Ryan’s tone:

His tone is totally against Americans as far as I’m concerned. He’s been paid by the taxpayers, but he hasn’t done anything for them. He’s been there for two decades. He’s not doing his job. He’s not looking out for Americans. He’s doing more for foreign citizens than he is for his own American citizens.

Inman agreed: “From day one, Ryan said he didn’t want this job [as House Speaker], and to this day he’s refused to do the job. He refuses to represent Republican voters and he refuses to work for the American people.”

Wilkerson explained that while his son was murdered by an illegal classmate, Paul Ryan insulates himself and his family from the immigration policies he imposes upon Americans:

Addressing Ryan’s recent denunciations of Trump’s immigration proposals, Wilkerson said, “Ryan doesn’t speak for me. He hasn’t done anything to help us.”

By contrast, Wilkerson said that Trump has helped his family, but that “it’s starting to get harder when you have people like Ryan standing up and telling the American public that Trump is wrong on this issue.”

Paul Ryan has a two-decade history of pushing open borders immigration policies and fighting to maintain illegal immigrants’ access to benefits paid for by U.S. taxpayers. Ryan’s 2015 omnibus spending bill fully funded sanctuary cities; and earlier this week, Ryan seemed to suggest that the reason the House has not pushed Kate’s Law — named for Kate Steinle — is because he’s opposed to “clogging up our jails” with illegal alien drunk drivers.

“Ryan’s immigration agenda that caters to his GOP donors, who benefit from illegals being here, is totally wrong,” Wilkerson said. “We’re in tough times. For him to sit there and not be for Americans and for America is absurd… I’m supporting Paul Nehlen. Absolutely, I want Paul Nehlen to take Paul Ryan’s place…. We need more people like Nehlen.”