Clad in white, Hillary Clinton accepted the nomination of her party on Thursday night at the Democratic National Convention.

Hillary’s white pantsuit might seem an eccentric wardrobe choice, but it does have historical precedent. White is the color monarchs wear to their coronations.

In the Christian west, a coronation is a religious ceremony rich with the symbolism of matrimony, as a monarch is said to symbolically “wed” his or her people. Quite literally, a monarch’s coronation ring symbolizes the marriage of the monarch to the people.

The choice of robes is also typically part of this symbolism. The earliest known coronation ceremonies of Spain and Great Britain call for the monarch to be clad in white.

This historical precedence lives on in more recent centuries. The anointing gown of British monarchs is always a simple white garment.

But even the coronation dress worn by Queen Victoria was a sumptuous white. 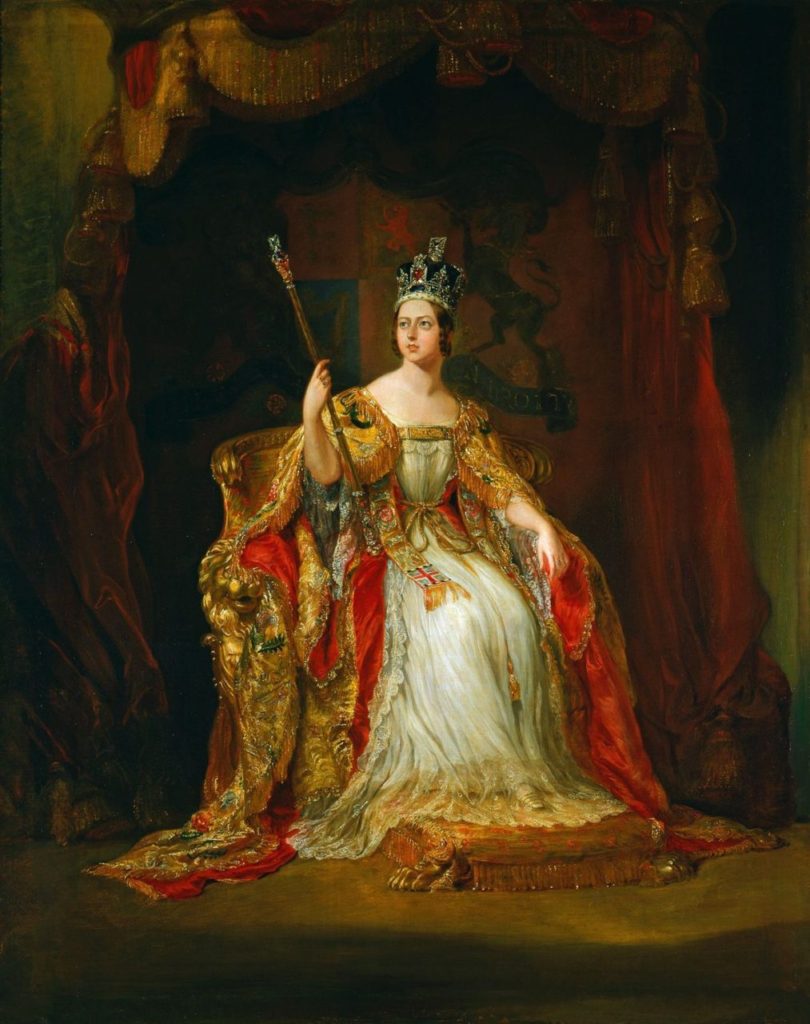 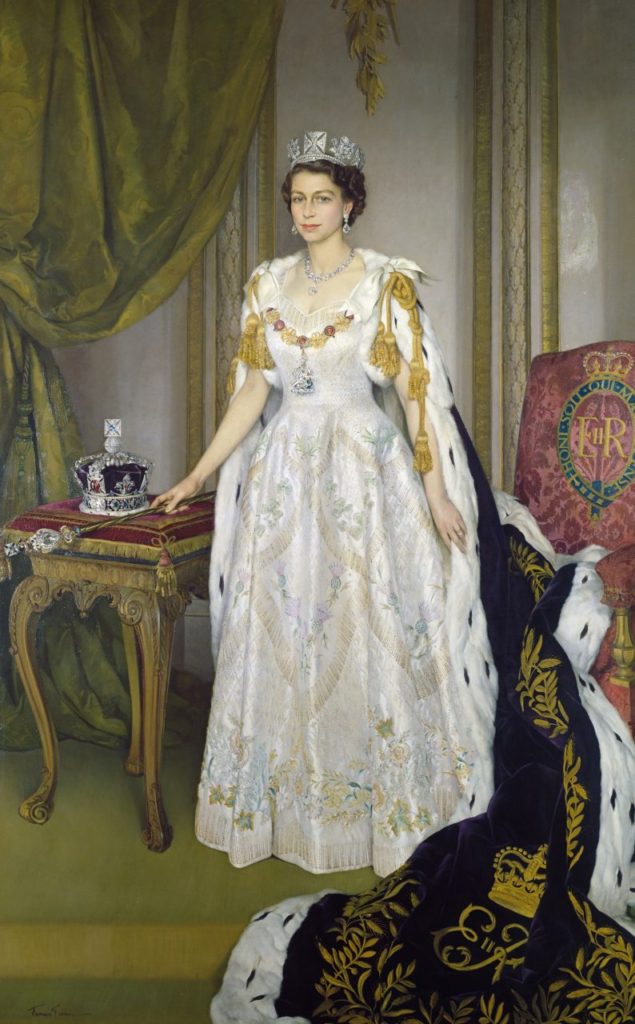 It’s not just a thing for female monarchs either. Napoleon wore a white embroidered satin tunic to his coronation, proving that even short squat commoners can look resplendent in the right regalia. 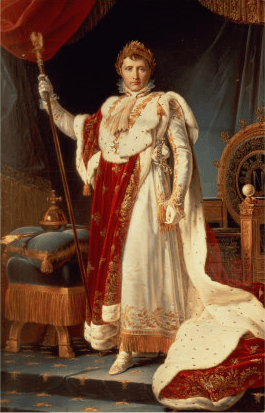 Napoleon in Coronation Robes, by François Gérard, 1805, oil on canvas.

No word yet on the artist commissioned to do Hillary’s coronation portrait. We’ll keep you posted. In the meantime, there’s this… 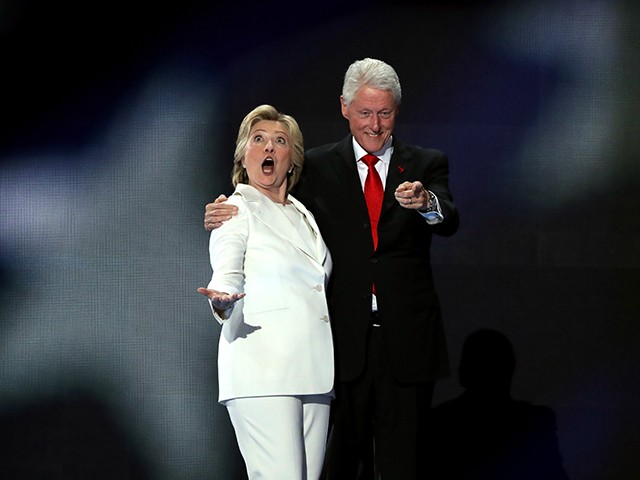