A plane has arrived at Dulles International Airport in Virginia to carry out the evacuation of 35 Russian diplomats expelled by Barack Obama on suspicion of “meddling” in the presidential election. 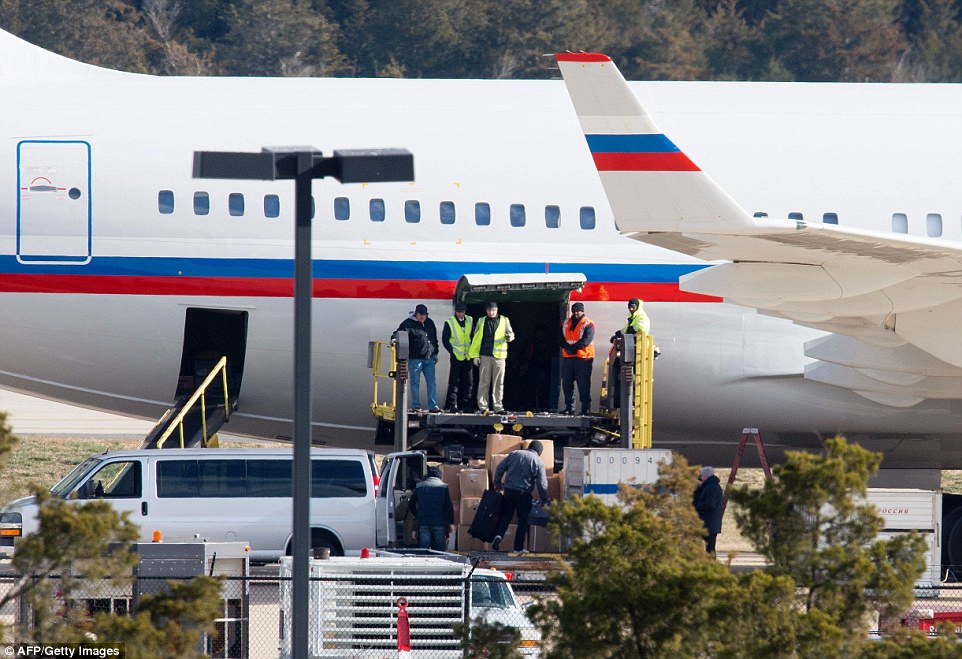 On Thursday, President Obama issued an executive order requiring all Russian diplomats and their families to leave the U.S. within 24 hours, saying the move was a “necessary and appropriate response to efforts to harm U.S .interests,” adding that “all Americans should be alarmed by Russia’s actions.”

The decision was a response to the unproven claims that Russia was behind a range of cyberattacks on the Democratic Party in the run-up to the presidential election, which consequently damaged Hillary Clinton’s chances of becoming president.

Earlier on Saturday, Russian officials revealed that one of the diplomats from the consulate in California is a chef.

A photo posted to Facebook depicts the diplomats’ final meal in their host country: 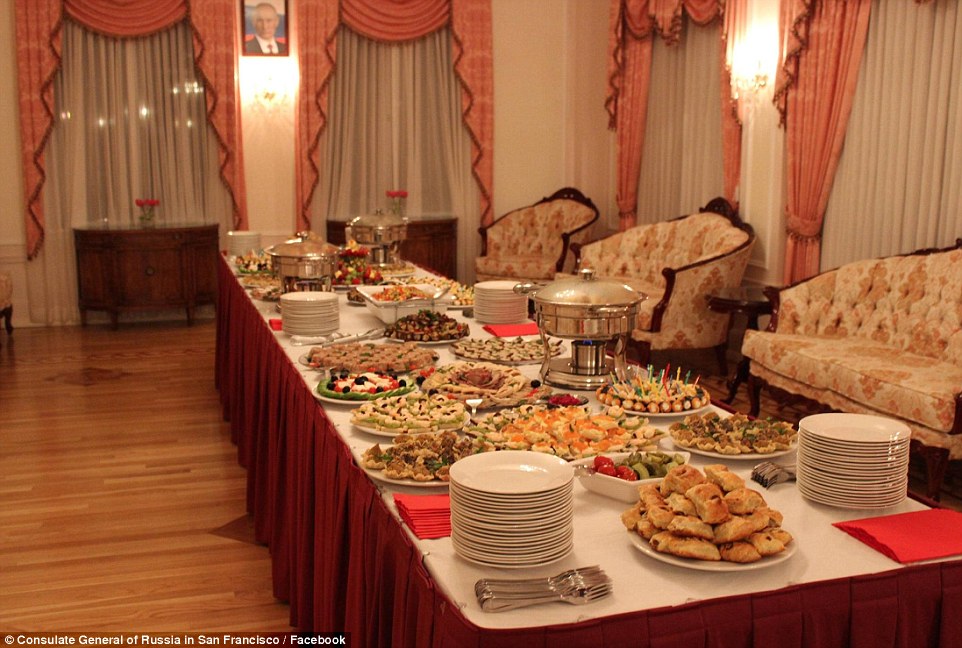 Kremlin spokesperson Dmitry Peskov has since described the decision as “a manifestation of unpredictable and aggressive foreign policy,” calling it “ungrounded and not legal.”

However, Russian president Vladimir Putin also made a statement, saying that his country “will not resort to the level of irresponsible ‘kitchen’ diplomacy,” meaning that no U.S. diplomats would be expelled from Russia.

President-elect Donald Trump described Putin’s lack of retaliation as a “great move,” with the Russian leader also adding he was looking forward to working with the incoming Trump administration.

Great move on delay (by V. Putin) – I always knew he was very smart!

The Russian Embassy in the United Kingdom has also mocked Obama’s decision, portraying him in a tweet as a lame duck whom everyone was looking forward to leaving office.

President Obama expels 35 🇷🇺 diplomats in Cold War deja vu. As everybody, incl 🇺🇸 people, will be glad to see the last of this hapless Adm. pic.twitter.com/mleqA16H8D