Mark Halperin, a veteran political journalist and NBC News analyst seen most frequently on MSNBC’s Morning Joe, has apologized and taken “a step back from [his] day-to-day” work after reports surfaced that he engaged in sexual misconduct with five women. UPDATE: Halperin out at NBC.

According to three of the women (who spoke off-the-record to left-wing CNN), in the early 2000s, while working in the powerful position of political director at ABC News, Halperin pressed his erect penis up against them. He was fully clothed on all three occasions. One of the women added that “he just kissed me and grabbed my boobs[.]”

One of the women said that while in Halperin’s office for their very first meeting, “he came up behind me and … pressed his body on mine, his penis, on my shoulder[.]”

Although Halperin released a statement admitting, “I did pursue relationships with women that I worked with, including some junior to me” and that “my behavior was inappropriate,” he does deny touching, grabbing, or rubbing up against anyone.

Other allegations include unwanted advances from the 52 year-old unmarried  Halperin as he aggressively pursued sexual relationships with subordinates. “I excused myself to go to the bathroom and he was standing there when I opened the door propositioning [me] to go into the other bathroom to do something,” she told CNN. “It freaked me out. I came out of the ladies’ room and he was just standing there. Like almost blocking the door.” 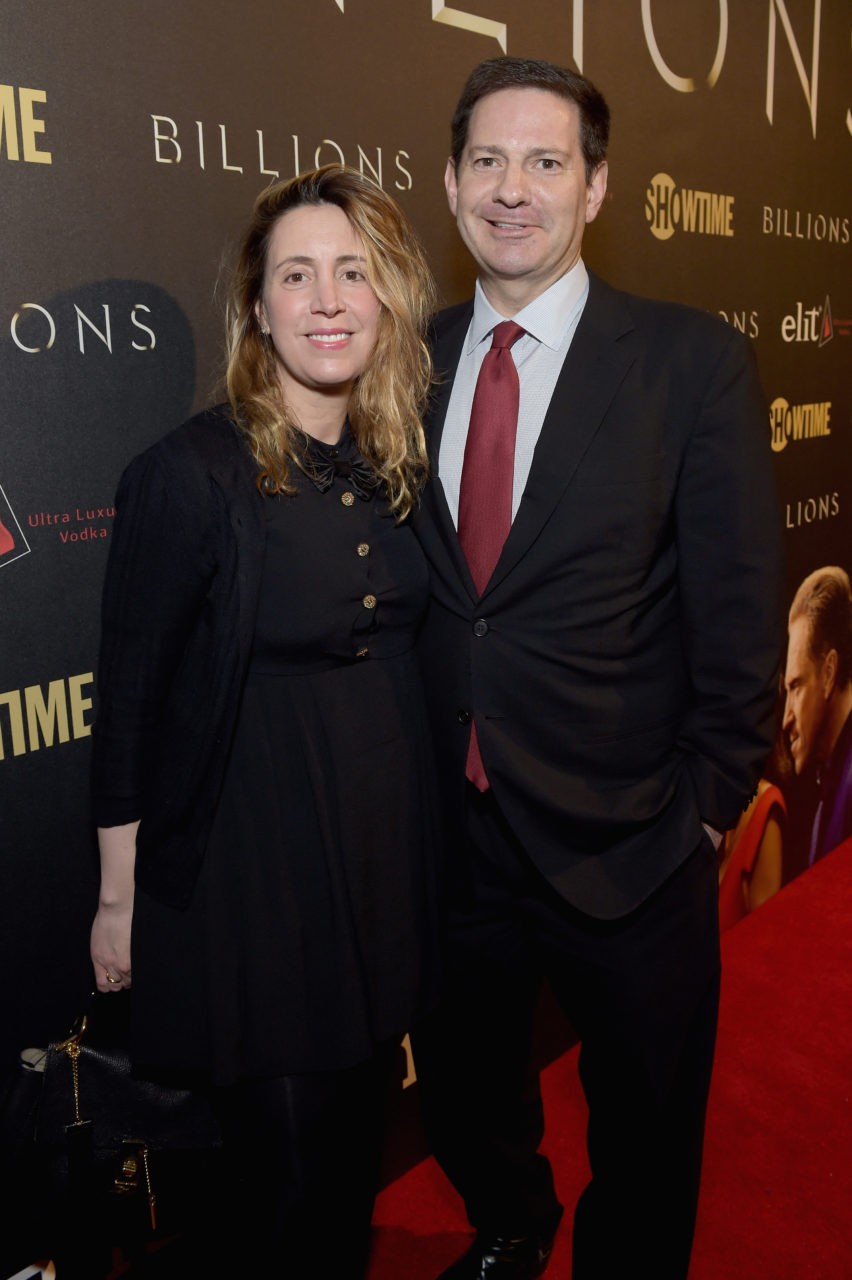 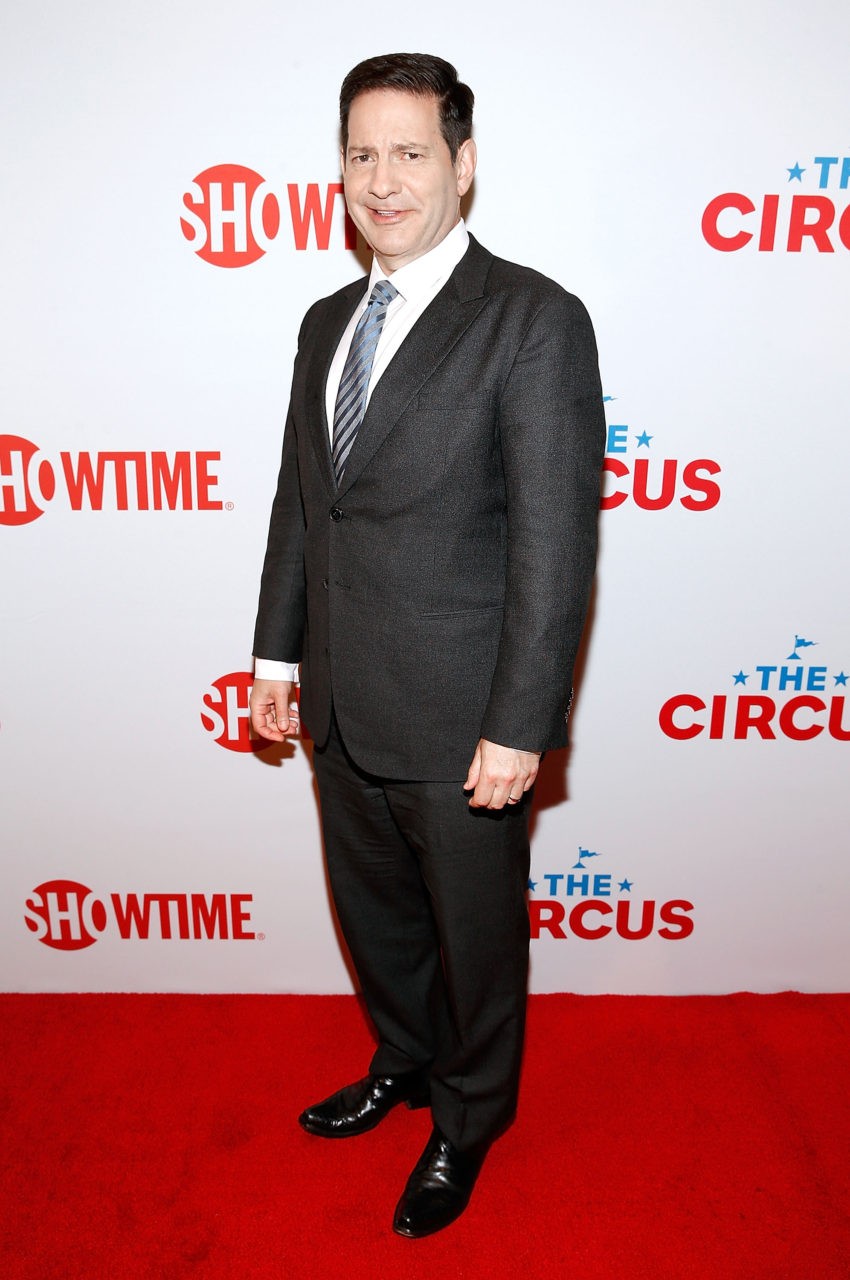 Mark Halperin from Showtime’s ‘The Circus’ attends the Showtime-presented finale reception and discusson of the second season of THE CIRCUS: INSIDE THE BIGGEST STORY ON EARTH at The Newseum on May 3, 2017 in Washington, DC. (Photo by Paul Morigi/Getty Images for Showtime)

Another woman claims Halperin propositioned her while both were working on the campaign trail.

On top of the five women, CNN also spoke with friends of some of Halperin’s accusers who verified being told at the time about the alleged incidents.

Halperin has been a major player in political news for more than two decades. His influence also reaches into Hollywood. Game Change, the book about the 2000 presidential campaign he co-wrote with John Heilemann, was adapted into a movie for HBO. Halperin also appeared in two seasons of Showtime’s political-documentary series The Circus.

ABC News says it has no record of any complaints filed against Halperin.

Although none of the women claim Halperin ever used his power to threaten retaliation over rebuffed advances, they remained silent due to his influence over personnel decisions. Halperin’s current influence, which is now industry-wide, is why they say they refused to be named in the CNN report.

On Thursday morning’s Morning Joe, where Halperin has appeared almost daily for years, co-host Mika Brzezinski acknowledged the scandal and promised viewers, “We are going to be following this story as it develops I’m sure we are going to be talking about it again when we know more about it.”

As of now, NBC News has not issued a statement or taken any action regarding Halperin’s employment.

The headline  was changed to include the news of Halperin leaving NBC.