Kansas Secretary of State and leading gubernatorial candidate Kris Kobach has charged through on his fight to defend the state’s voter proof of citizenship law in a case that will likely set precedent for the country.

Kobach, defending himself in the trial, battled it out this month against the American Civil Liberties Union (ACLU), noting that Kansas’s voter proof of citizenship law is designed to uphold the integrity of the state’s electoral process while weeding out voter fraud from noncitizens.

The 2013 law requires Kansas voters to provide proof of citizenship, such as a birth certificate, before they are allowed to vote in elections. The ACLU, however, has argued in the trial that the law has unjustly kept citizens from voting.

Kobach told Breitbart News following the trial that the laws are a necessary tool to “prevent massive voter fraud,” where there are potentially 18,000 to 33,000 non-citizens on the voter rolls in the state of Kansas alone.

“This is an extremely important case for the entire country,” Kobach told Breitbart News. “Proof of citizenship is necessary to prevent massive voter fraud.”

“Every time a non-citizen alien votes, it cancels out the vote of a U.S. citizen,” Kobach said. 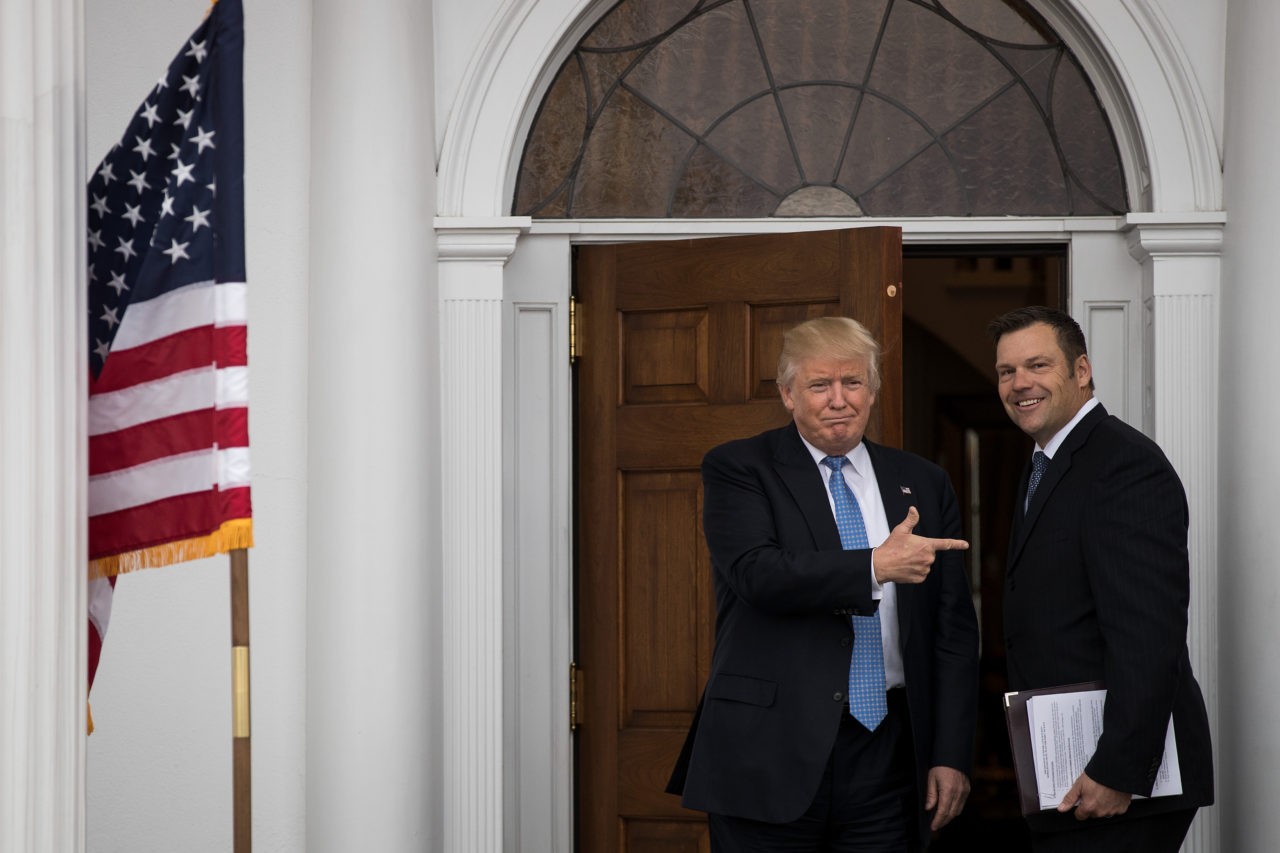 President-elect Donald Trump and Kris Kobach, Kansas secretary of state, pose for a photo following their meeting with president-elect at Trump International Golf Club, November 20, 2016 in Bedminster Township, New Jersey. Trump and his transition team are in the process of filling cabinet and other high-level positions for the new administration. (Photo by Drew Angerer/Getty Images) 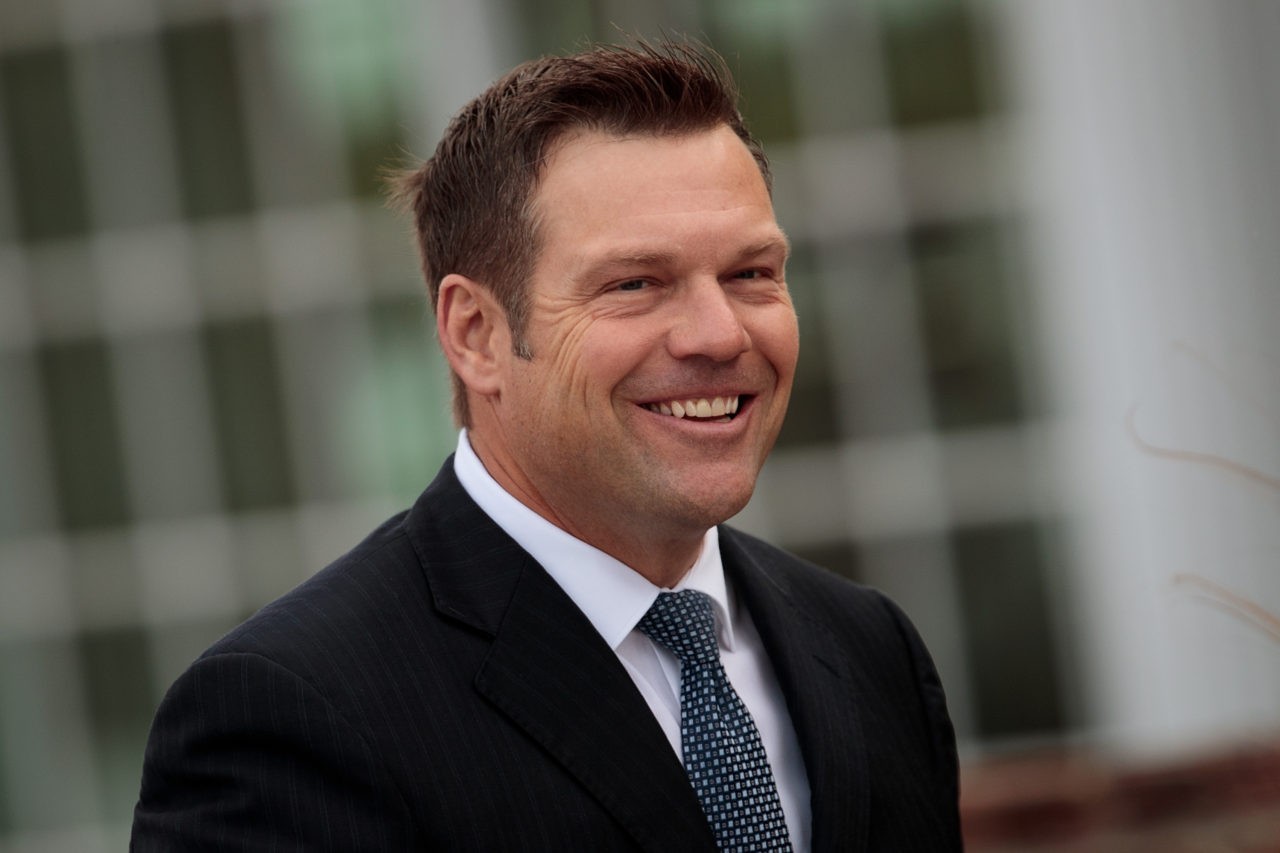 Kris Kobach, Kansas secretary of state, arrives for his meeting with president-elect at Trump International Golf Club, November 20, 2016 in Bedminster Township, New Jersey. Trump and his transition team are in the process of filling cabinet and other high level positions for the new administration. (Photo by Drew Angerer/Getty Images)

“The Left, the progressive Left is dead set against proof of citizenship laws,” Kobach said. “They don’t want this barrier stopping noncitizens from voting.”

The case is now in the hands of U.S. District Judge Julie Robinson, who is set to rule on the issue sometime before the summer.

Regardless, Kobach told Breitbart News that whoever loses in district court is likely to appeal the decision to the 10th Circuit Court of Appeals. From there, the case could be brought all the way to the U.S. Supreme Court.