A record number of American small businesses have hired new workers in the month of July, a new survey finds.

The latest National Federation of Independent Business (NFIB) survey of more than 1,700 small businesses across the United States reveals that workers are being hired at a record rate by small businesses, hitting a 12-year high. 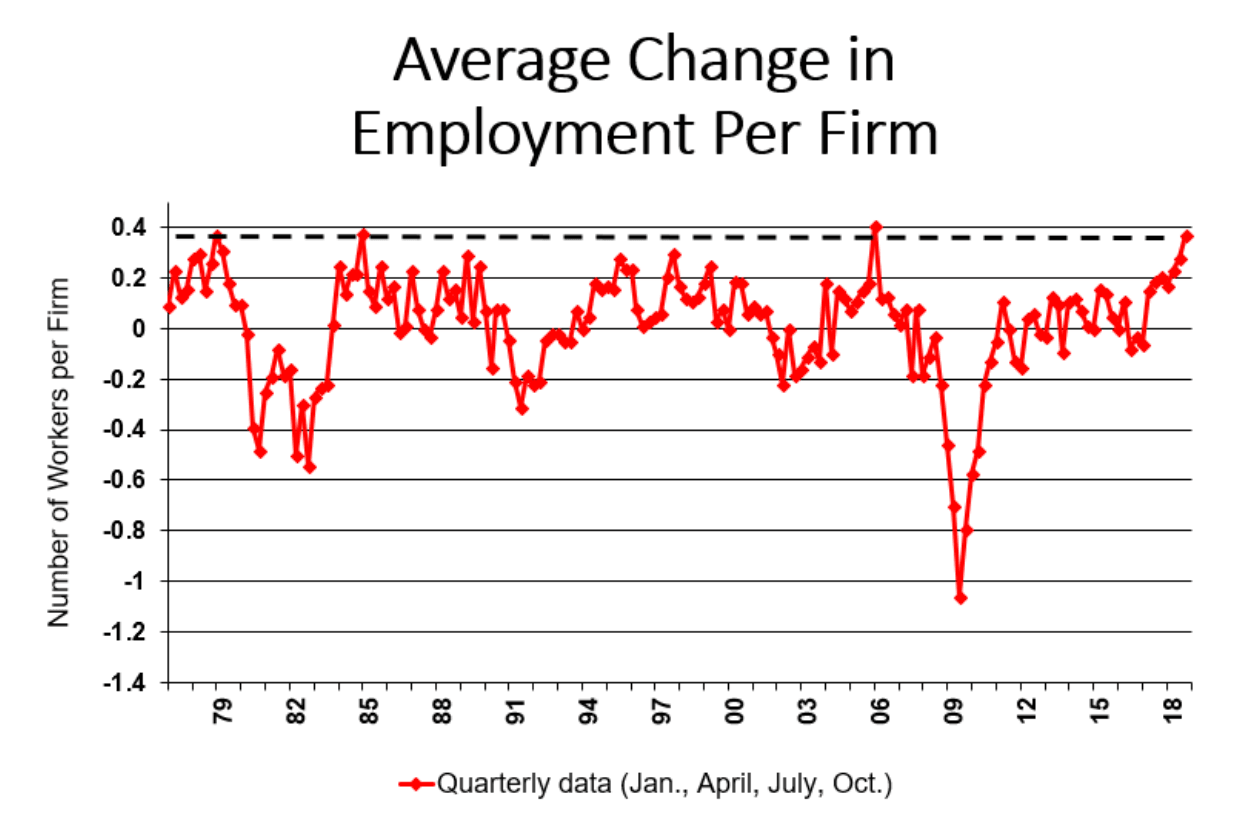 Additionally, a record high of 23 percent of business owners said they planned on creating new jobs in the next few months.

“A seasonally-adjusted net 23 percent [of small businesses] plan to create new jobs, up 3 points from June and at record high levels,” the NFIB report states. “Not seasonally adjusted, 24 percent plan to increase total employment at their firm, and 4 percent plan reductions.” 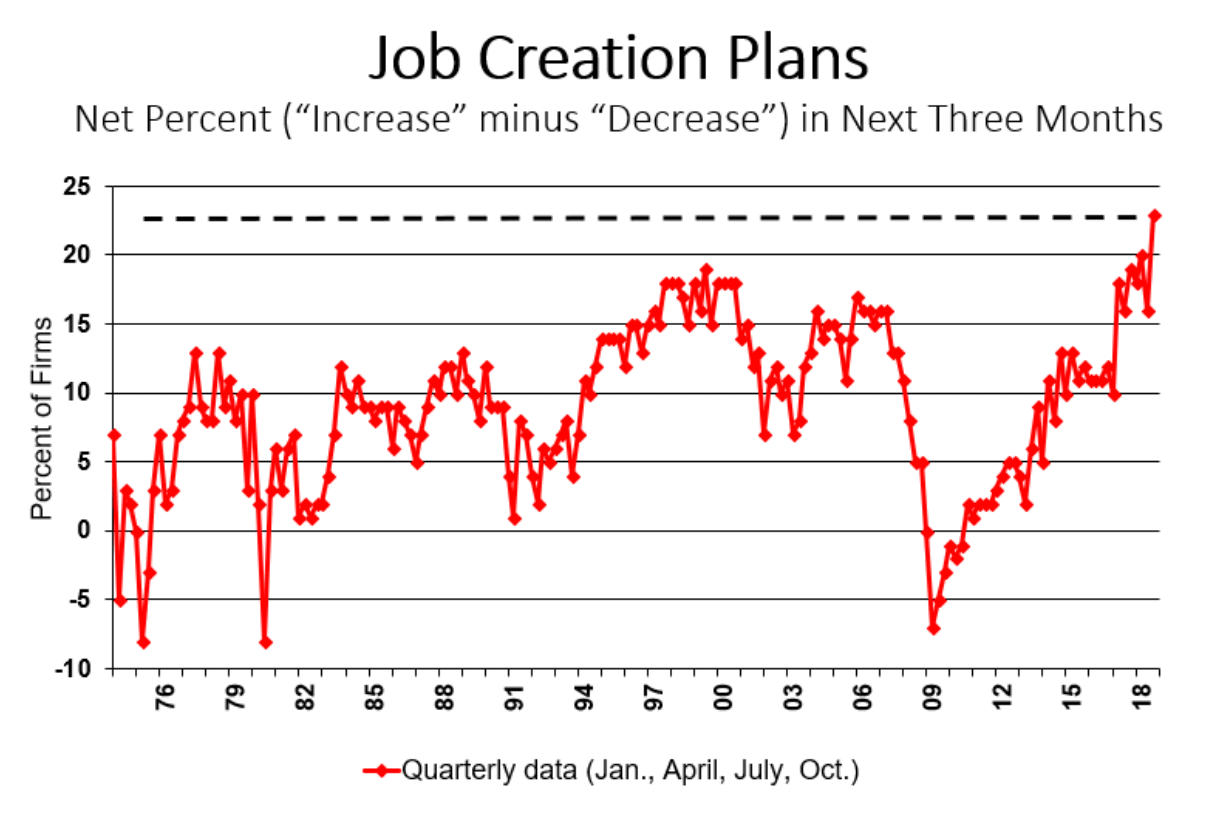