An illegal alien from Guatemala has been charged with stabbing to death a 16-year-old girl in Long Branch, New Jersey.

Bryan Cordero-Castro, a 20-year-old illegal alien, has been arrested and charged after allegedly stabbing to death 16-year-old Madison Wells, according to the Monmouth County Prosecutor.

Police say Wells was stabbed to death by Cordero-Castro on the night of September 8. Investigators said the illegal alien stabbed her at a residence blocks away from her home in Long Branch. When police arrived on the scene, Wells was taken to a nearby hospital where she was pronounced dead. 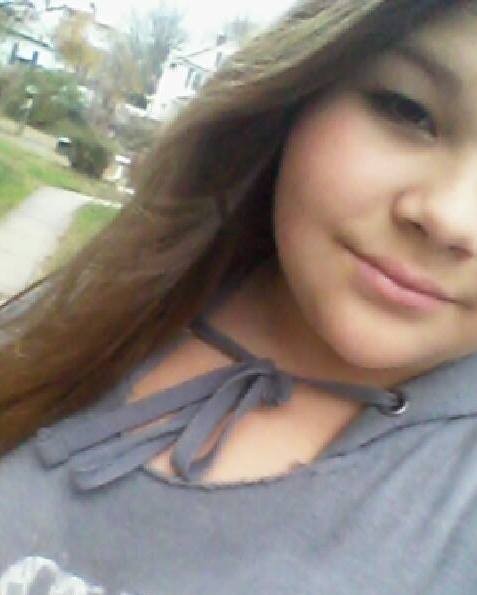 According to the police, Cordero-Castro and Wells knew one another and worked together, but they are still unclear about the motive for the young woman’s brutal death.

Wells’ family has set up a GoFundMe account to pay for the girl’s funeral costs.