The Angel families chanted “build the wall” in Pelosi’s office:

Americans who have lost loved ones at the hands of illegal aliens and because of open borders gathered on Capitol Hill Tuesday urging Congress to fund a wall along the U.S. southern border for border security.

Reps. Mo Brooks, Louie Gohmert, Matt Gaetz were among the several legislators gathered with the Angel families and Women for Trump in front of the U.S. Capitol Building, as they put faces to the statistics of Americans killed or injured due to illegal aliens and the drugs that flow in the U.S. at the southern border. Among them were D.J. and Wendy Corcoran and their daughter Avery, Sabine Durden, Maureen Laquerre, Maureen Maloney, Mary Ann Mendoza, Kent Terry, and Susan Stevens, who have each lost a loved one. Former Director of U.S. Immigration and Customs Enforcement Tom Homan also accompanied the group. 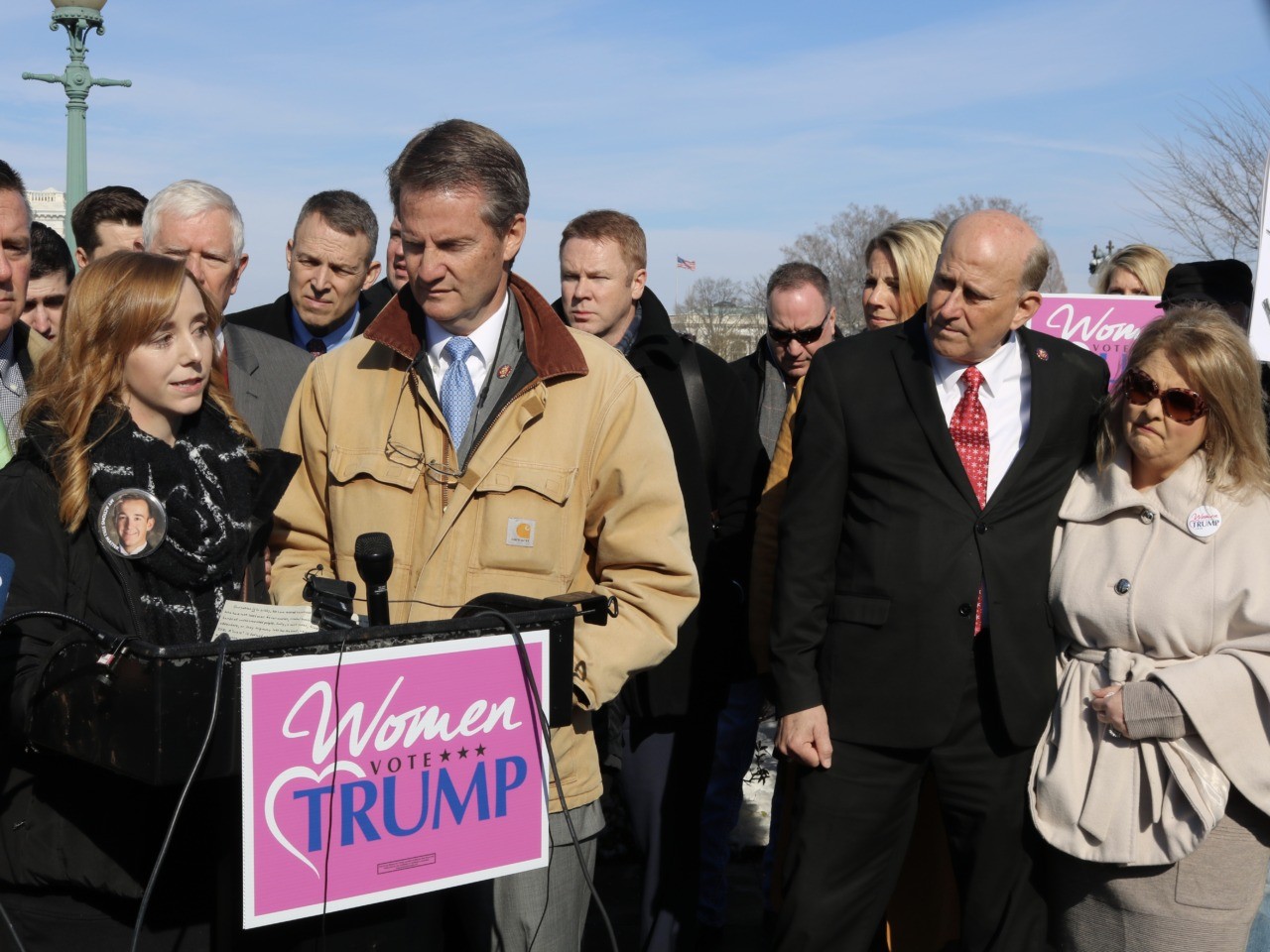 Avery Corcoran who lost her brother at the hands of an illegal alien (Credit: Michelle Moons/Breitbart News) 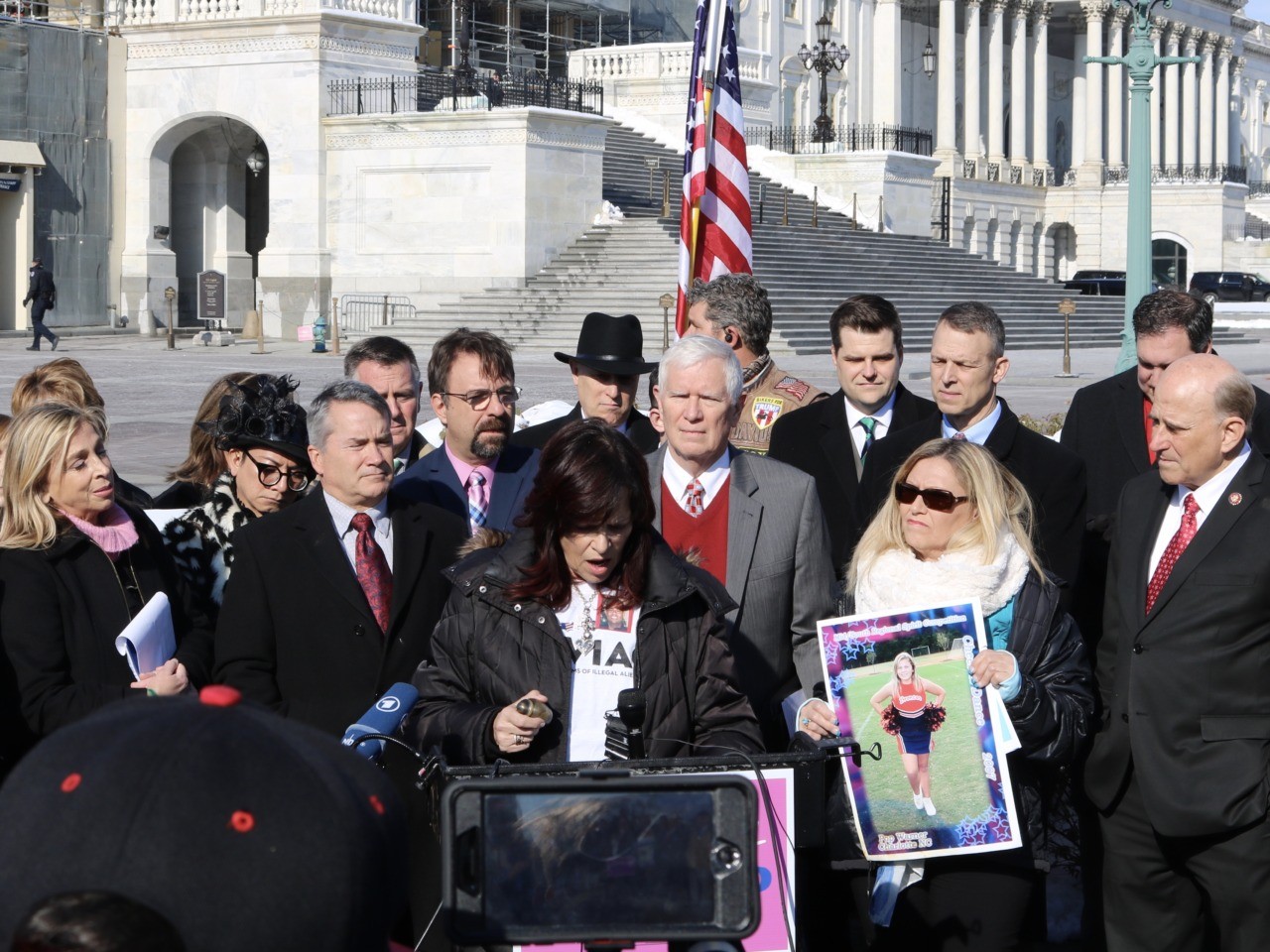 Angel mom Sabine Durden tells the story of the son she lost because of illegal immigration (Credit: Michelle Moons/Breitbart News)

After telling their stories and describing the dangers of a porous border, the group took to congressional offices and the Office of House Speaker Nancy Pelosi.

The partial federal government shutdown has become the longest in history as Democrats refuse to negotiate with President Donald Trump to provide funding for a southern border wall and border security that would allow for a bill to reopen the government.