A German forklift maker is planning to expand manufacturing in the United States to avoid being hit with tariffs in China that President Donald Trump has imposed to protect American industry and jobs.

Every year, Kion sells about 3,000 vehicles in the U.S. and about half of those sold come from China where they are manufactured. Now, because of Trump’s economic nationalist agenda and billion-dollar tariffs on Chinese imports, Kion executives tell the Wall Street Journal they are planning to expand their manufacturing in America to avoid those tariffs in China:

“It is worth exploring ways to expand our production in the U.S. to avoid tariffs,” Ms. Groth said. The company is searching for additional U.S.-based suppliers that could provide its factory in Summerville with parts, she added. [Emphasis added]

Kion’s planned manufacturing shift from China to the U.S. — where it employs about 3,000 Americans in Michigan, Utah, and California — is just the latest success of Trump’s tariffs to protect U.S. jobs and to rebuild the country’s devastated manufacturing industry that was gutted by years of free trade deals.

“And now we’re realizing what we’ve been told by these conservatives being for free trade. There’s no such thing as free trade,” Kelly continued. “And if you ask them, ‘Okay, how would you resolve these problems,’ they have no answer.”

The country’s manufacturing base, protected by a tariff wall, is vital to more American job creation, research by the Economic Policy Institute reveals. 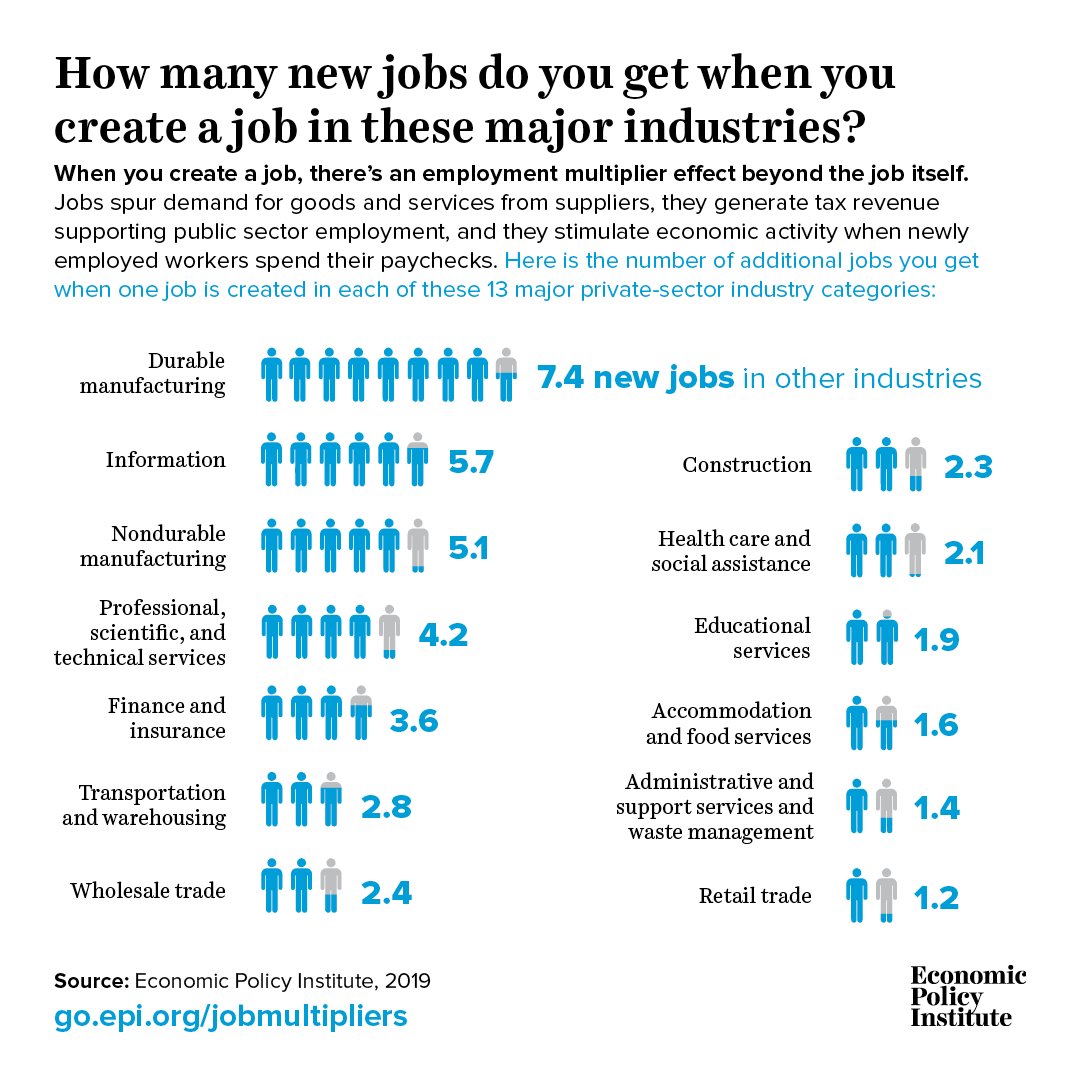 Trump’s 25 percent tariff on steel imports has been a boon to American steelworkers. As Breitbart News reported, there have been about 11,100 U.S. jobs created due to Trump’s protective tariffs, according to the latest data available by the Coalition for a Prosperous America.