President Donald Trump told Breitbart News that he is confident his 2016 voters will be even more supportive of him in 2020.

“They’re smarter and they’re tougher and they work their asses off,” Trump said about his base in response to a question from Senior Breitbart News White House Correspondent Charlie Spiering during an Oval Office interview. “And that’s what came out; they came out of the valleys and the rivers, and they came all over the place. Honestly, you remember. Nobody knew they existed. They’re the real people. They’re the real great people.” 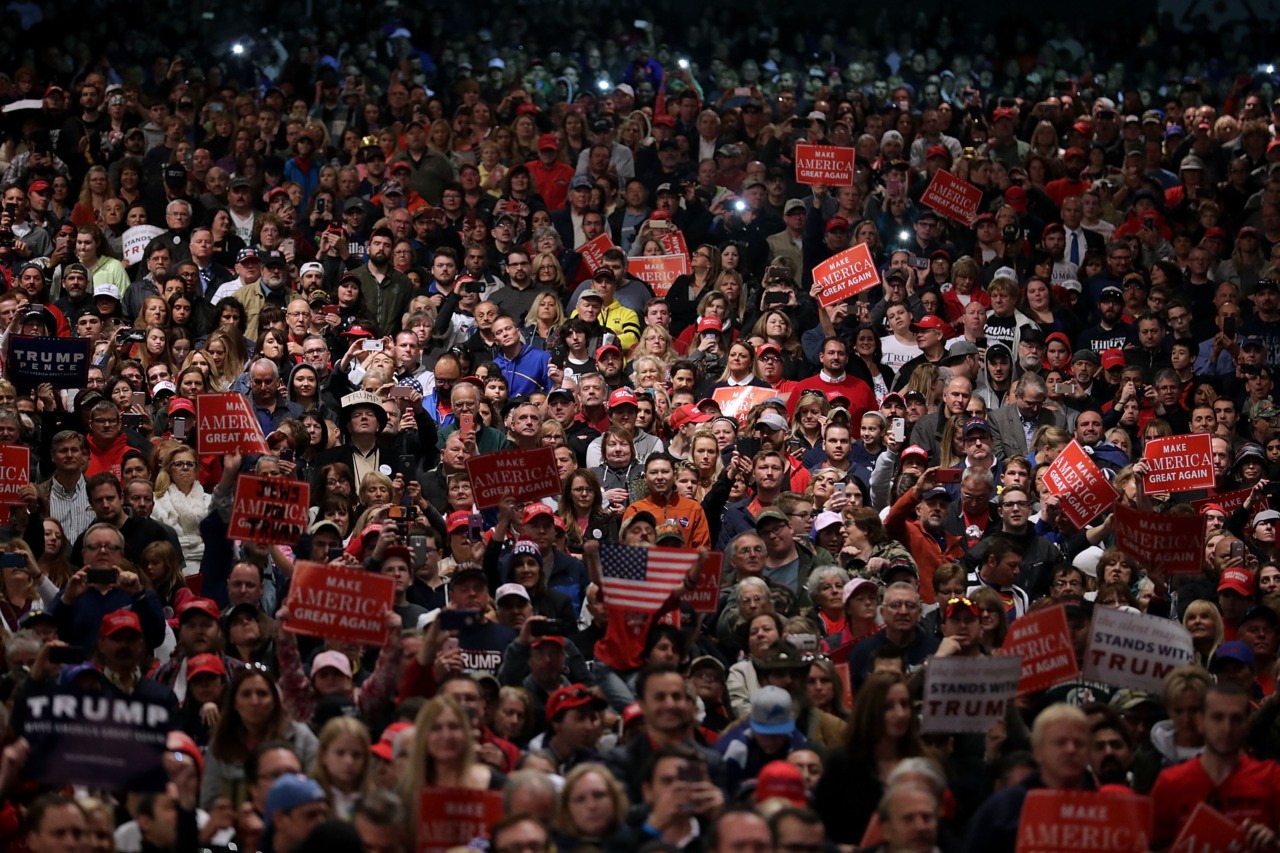 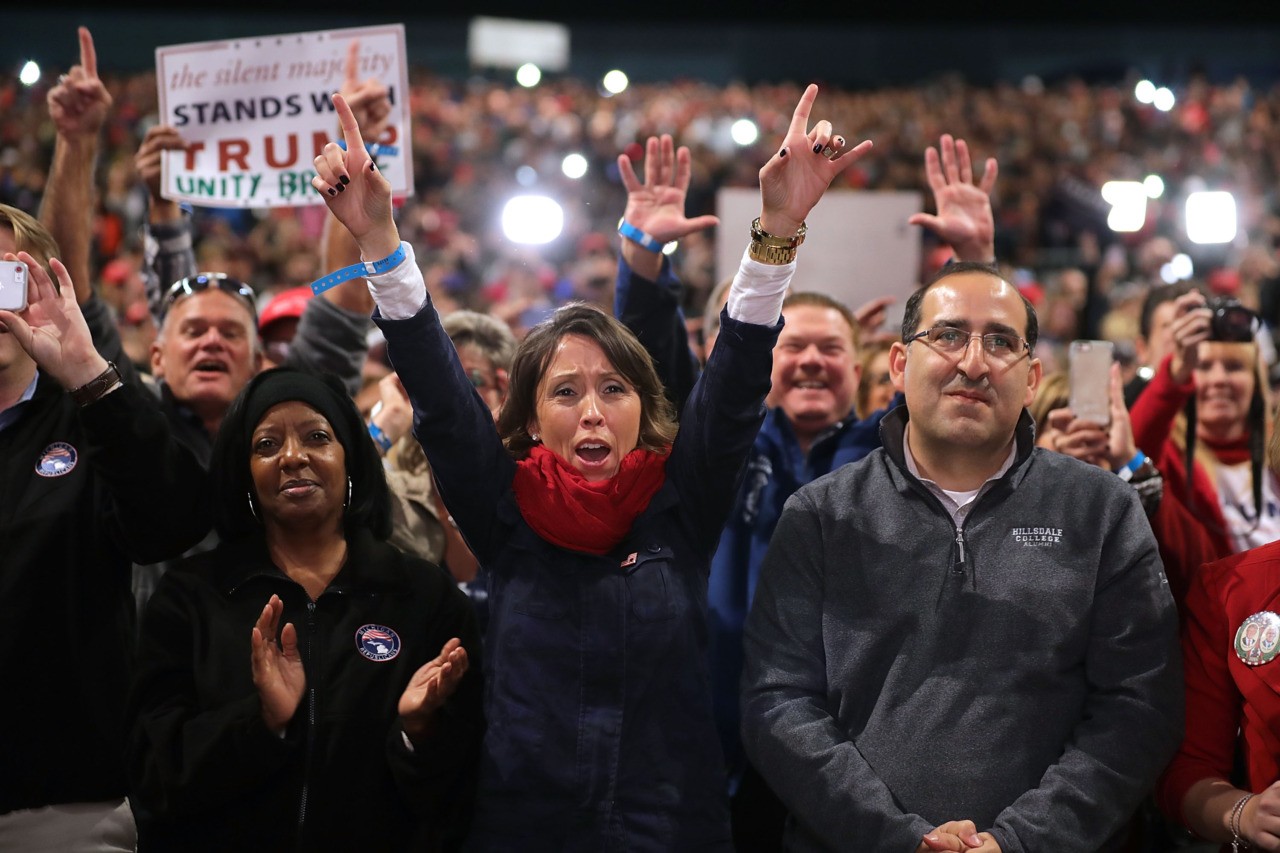 When Breitbart News Washington Political Editor Matthew Boyle asked Trump if he thinks they will come back out in 2020 to support him again, Trump said he thinks even more will back his re-election.

“I think more so,” Trump said. 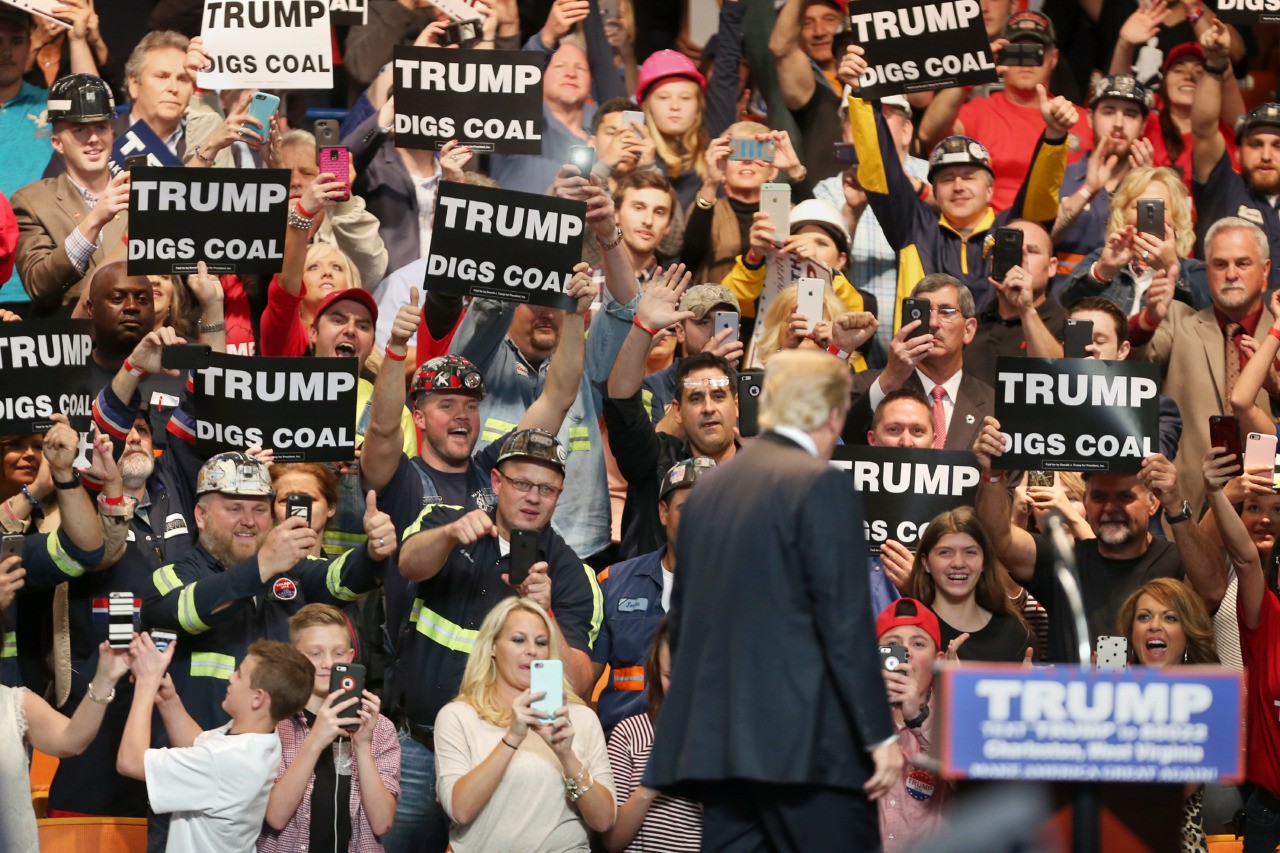 Supporters cheer for Republican Presidential candidate Donald Trump as he arrives for his rally in Charleston, West Virginia, on May 5, 2016. (Mark Lyons/Getty Images) 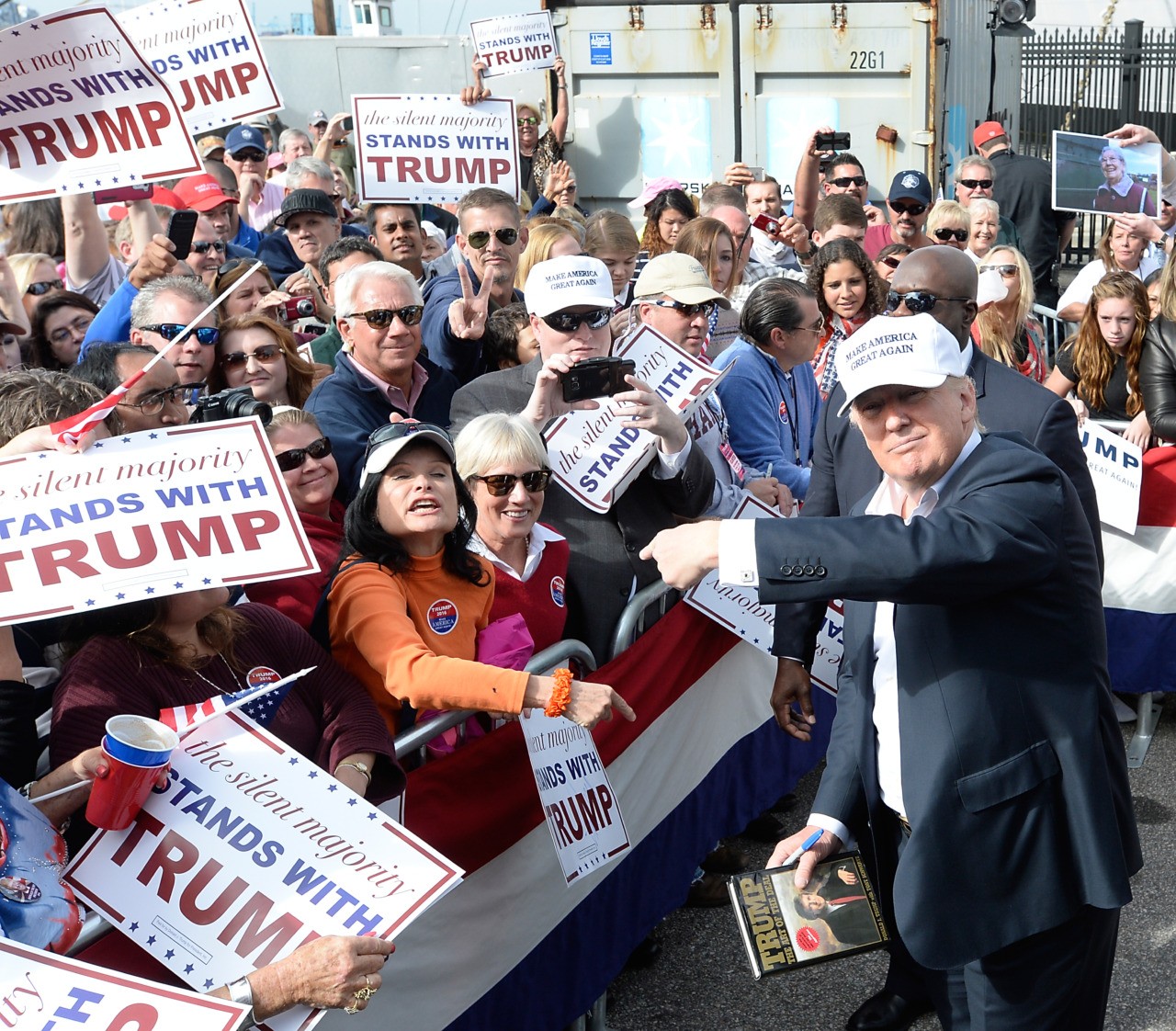 Candidate Donald Trump with a supporter at a rally on October 31, 2015, in front of the USS Wisconsin in Norfolk, Virginia. (Sara D. Davis/Getty Images)

Trump touted his healthcare accomplishments, including Right to Try and an overhaul for veterans healthcare options, and said he has gotten more done than he set out to do.

“You look at what we’ve done, we’ve done far—actually a liberal commentator said, whether you like him or not he’s done far more than he said he was going to do,” Trump said. “Right to Try? I never talked about Right to Try but we got Right to Try—great thing. We’ve done a lot more. We’ve got Choice. I never really said I was going to get Choice because most people said we couldn’t, but I got Choice. We got things done that nobody thought were possible.” 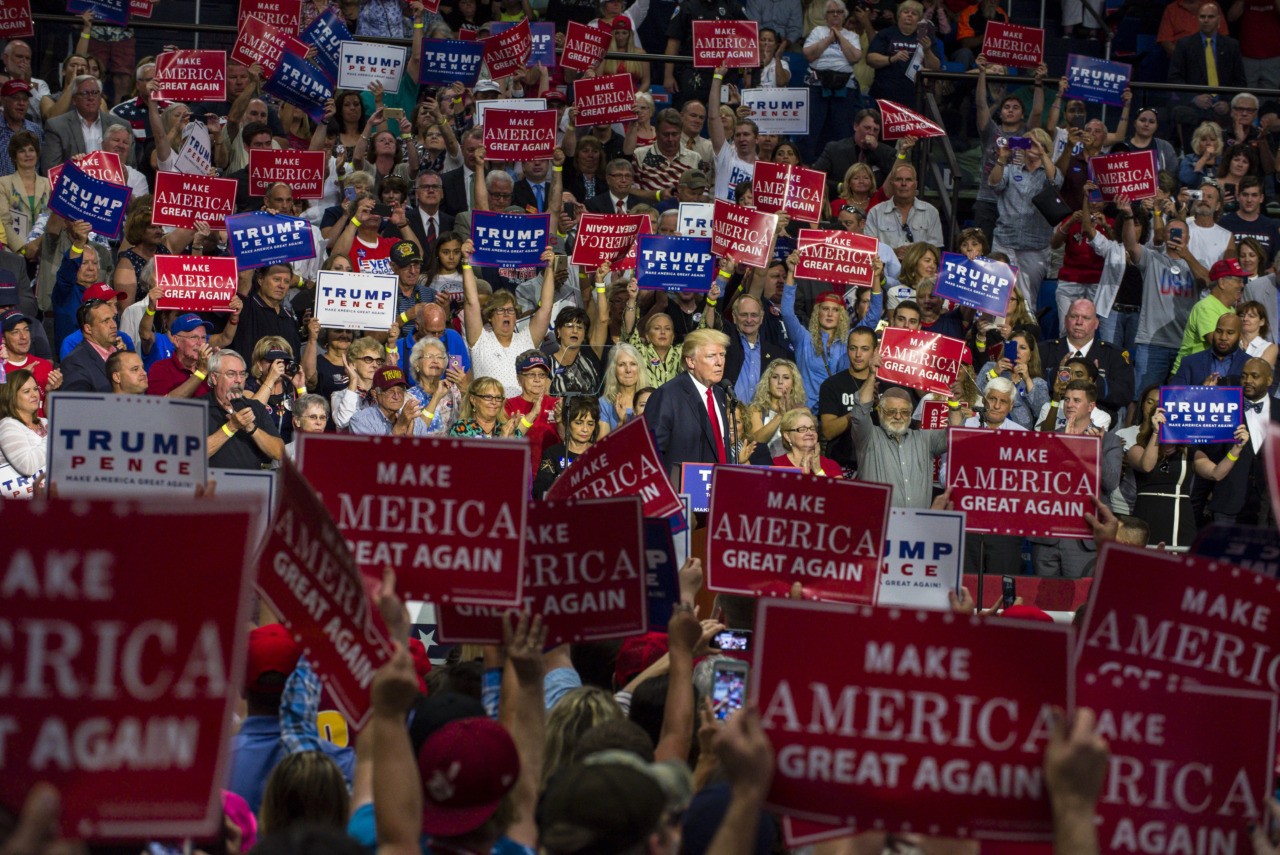 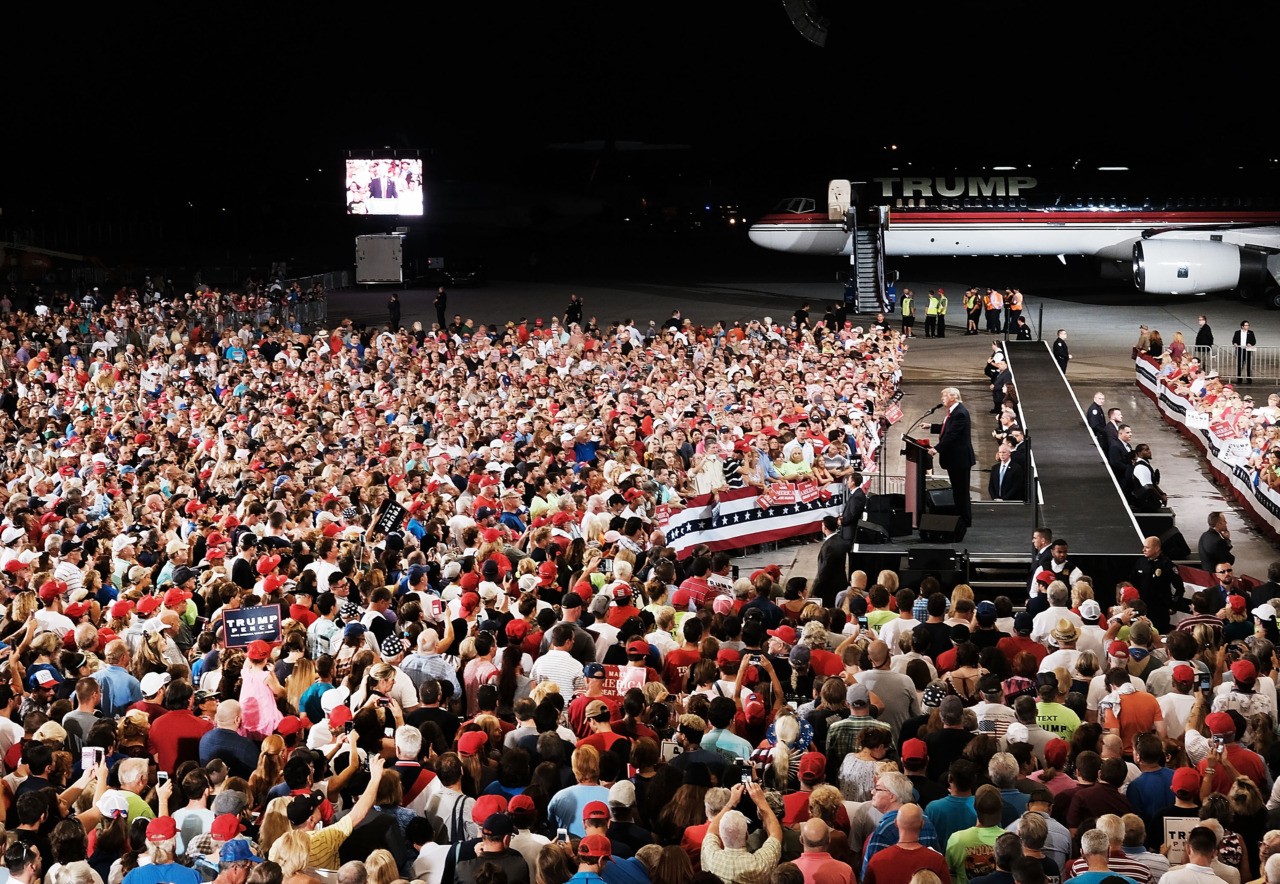 Trump speaks at an airport hanger during a rally on September 27, 2016, in Melbourne, Florida. (Spencer Platt/Getty Images)

“We’re not finished with [health care],” Trump continued. “You look at the Texas case. In theory if you look at that that whole case was based on the fact that—look at what we got knocked out in that case. Yet, on healthcare, we’ve done a great job on healthcare. You have a lot of reforms. You have the cooperative plans, you have a lot of plans. The healthcare is going to be interesting because people don’t want to lose their private plans. In theory, under their healthcare you can’t have private plans. People are getting great care, they’ve worked hard, they have enough money, they’re highly competitive plans—cost-wise, highly competitive.” 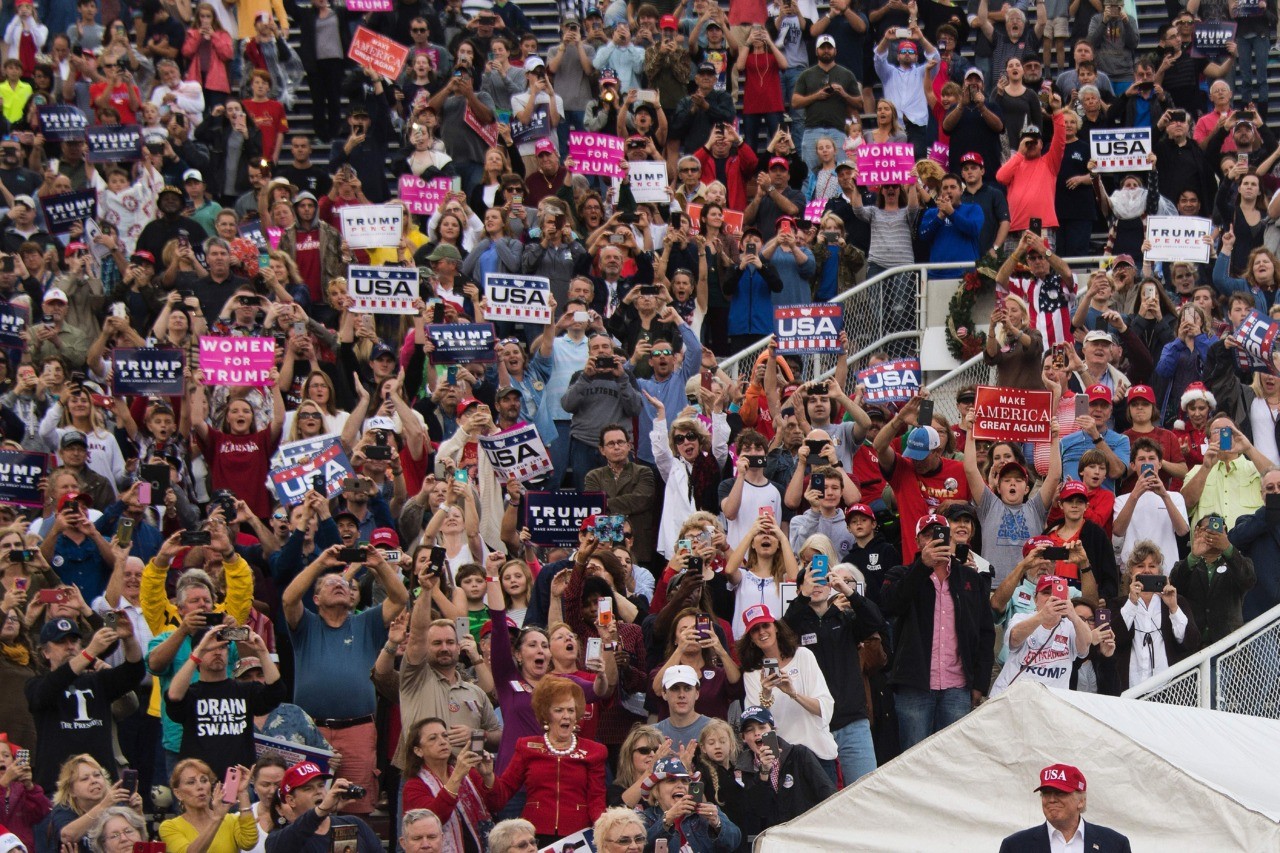 Trump added that he believes re-election will be easier than his first campaign in 2016 because he has a record to run on this time.

“I think we’ve done a great job,” Trump said. “I think it’s a lot easier this time because I can say ‘look what I’ve done.’ We’ve done the tax cuts, the regulations, all the things we’ve done.” 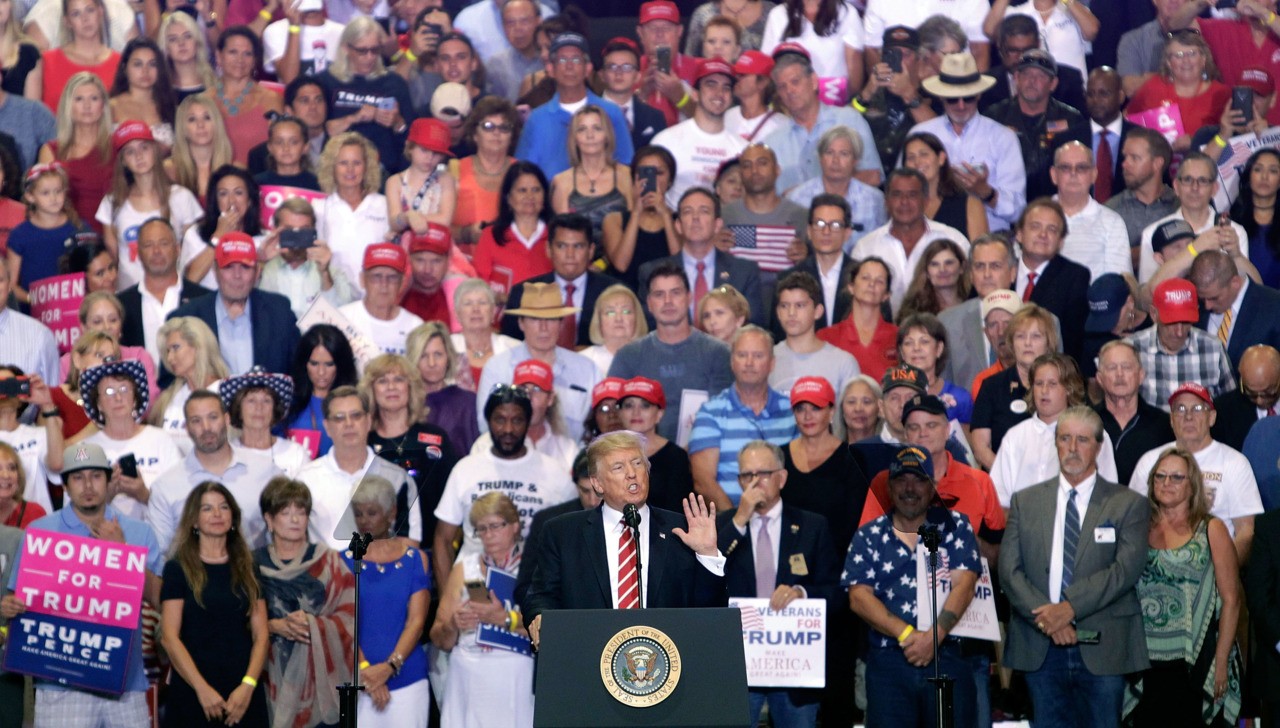 President Trump speaks to a crowd of supporters at the Phoenix Convention Center on August 22, 2017, in Phoenix, Arizona. (Ralph Freso/Getty Images)