The trial against an illegal alien accused of murdering 20-year-old college student Mollie Tibbetts has been moved to Woodbury County, Iowa — a region with nearly five times the Hispanic population as the trial’s original location, where the alleged crime took place  — in a major win for the defense.

In August 2018, Cristhian Bahena-Rivera, an illegal alien from Mexico, was charged with Tibbetts’ murder after police said he admitted to confronting and chasing down the young woman after her body was found in a cornfield in Poweshiek County, Iowa. The illegal alien lived in a region of Iowa that was surrounded by sanctuary cities, as Breitbart News noted, and worked on a dairy farm using a stolen ID and Social Security card after allegedly crossing the U.S.-Mexico border as a child.

This week, the court agreed to move the Tibbetts’ murder trial out of Poweshiek County, following requests by Bahena-Rivera and state prosecutors. Now, the illegal alien will face murder charges in Woodbury County, Iowa.

Earlier this month, Bahena-Rivera’s defense team requested that the trial be moved to a less-white, more Hispanic-populated county in the state, as Breitbart News reported. The illegal alien’s attorneys argued that a region like Poweshiek County — with a more than 90 percent white American population — would not be able to fairly determine a verdict in the murder trial:

Without venue where a minority population is substantially represented, [Bahena-Rivera] cannot be fairly tried and any jury pool chosen will have to be stricken. [Emphasis added]

A fair and impartial trial cannot be preserved with a jury selected from [Poweshiek] County. [Emphasis added] 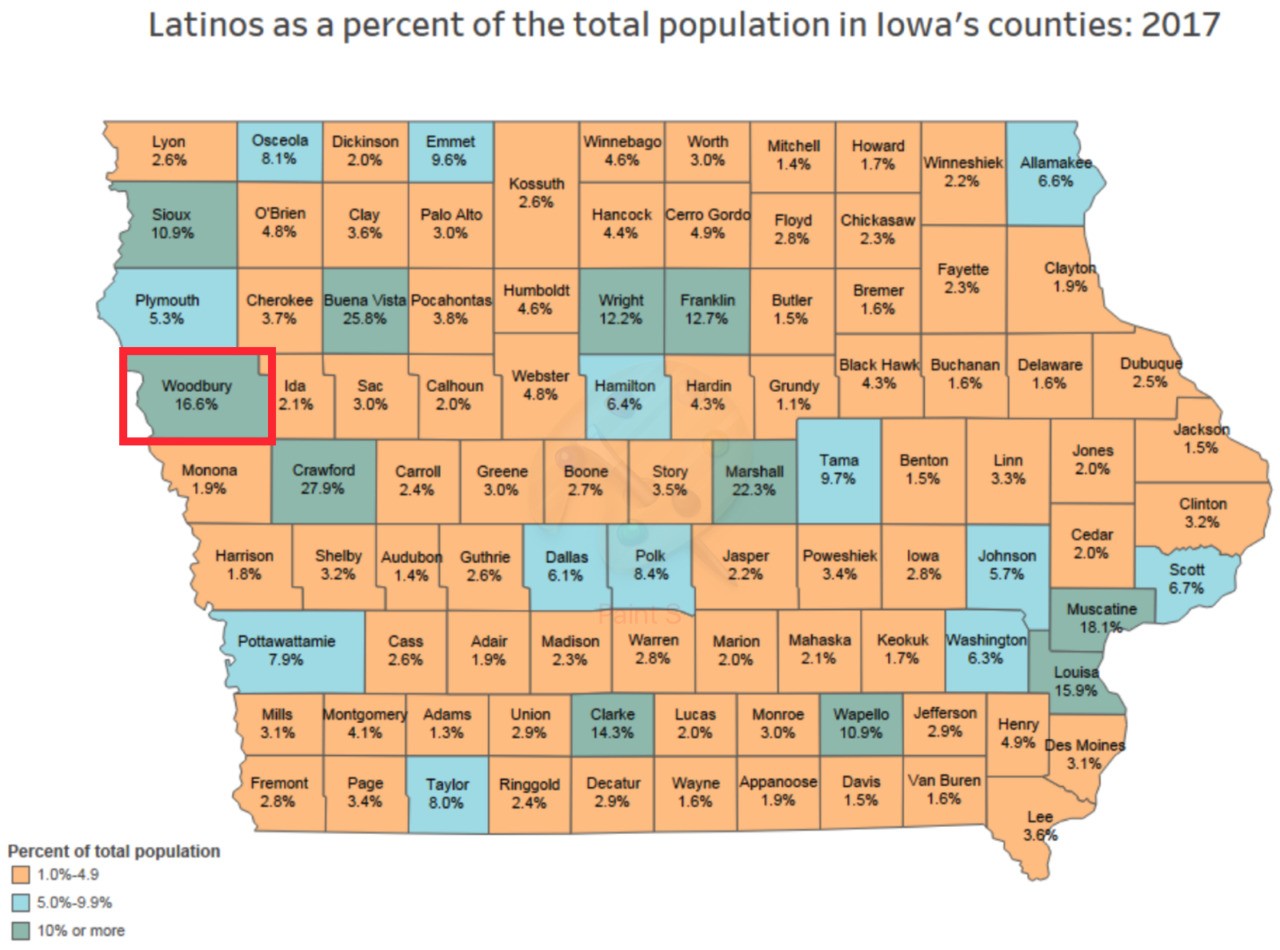 State prosecutors had also requested to move the murder trial, though their reasoning was solely due to the widespread knowledge of the trial and evidence among Poweshiek County residents.

According to prosecutors, Bahena-Rivera was the last person who saw Tibbetts jogging on the evening of July 18 in Brooklyn, Iowa, security camera footage reveals. That is the night Tibbetts went missing.

The illegal alien told police that Tibbetts was jogging when he saw her, according to prosecutors. That is when he said he approached Tibbetts and started talking to her. After Tibbetts told Bahena-Rivera that she would call the police if he did not stop following her, the illegal alien allegedly chased her and says he “blacked out” after this.

Police believe Bahena-Rivera stabbed Tibbetts to death, then drove to a cornfield where prosecutors say Bahena-Rivera placed corn stalks over her to hide her body. The illegal alien has been held on a $5 million bond and the murder trial is set for September.