The trial against an illegal alien accused of murdering 20-year-old University of Iowa student Mollie Tibbetts has been delayed to next year and relocated to an Iowa county with twice the Hispanic population compared to the region where the alleged murder occurred.

In August 2018, Cristhian Bahena Rivera, a 25-year-old illegal alien from Mexico, was charged with the murder of Mollie Tibbetts after police said he admitted to confronting and chasing down the young woman.

Following a nationwide search, Tibbetts’ body was found in a cornfield in Poweshiek County, Iowa. The illegal alien lived in a region of Iowa surrounded by sanctuary cities, Breitbart News reported. He worked on a dairy farm using a stolen ID and Social Security card after allegedly crossing the U.S.-Mexico border as a child.

Now, the trial against Bahena Rivera has been delayed for the fourth time, getting pushed back to January 2021 following a motion by the prosecution and defense last month. The motion stated concerns about jury selection in order to comply with social distancing measures.

Likewise, the trial has been moved for the second time. Originally, the defense successfully lobbied the court to move the trial out of Poweshiek County, Iowa — where the alleged murder occurred — by claiming the lack of Hispanic population in the area would not be fair to Bahena Rivera.

The trial was subsequently moved to Woodbury County, Iowa in March 2019 where five times as many Hispanics live compared to Poweshiek County. This month, though, the trial was moved again, this time to Scott County — which has twice the Hispanic population of Poweshiek County. 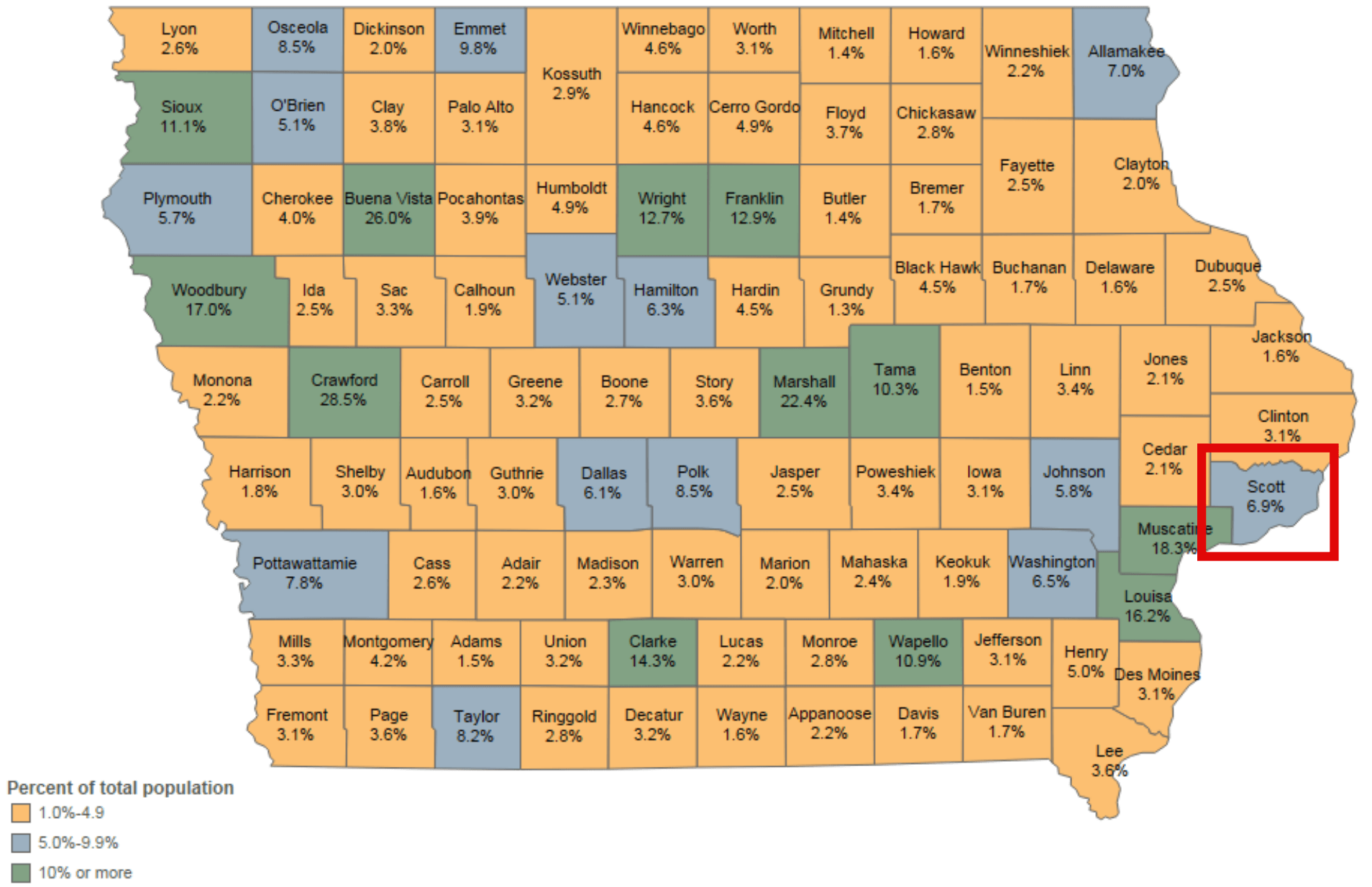 For a year, Bahena Rivera’s defense has sought to have his alleged murder confession thrown out by claiming the illegal alien’s “constitutional rights” were violated when he spoke without understanding his Miranda Rights due to his “very limited Mexican education.”

Bahena Rivera, according to police, said Tibbetts was jogging when he saw her. At that point, Bahena Rivera said he approached Tibbetts and began talking to her. After Tibbetts told Bahena Rivera she would call the police if he did not stop following her, the illegal alien allegedly chased her and “blacked out” after this.

Police believe Bahena Rivera stabbed Tibbetts to death, dumped her body in a cornfield, and placed corn stalks over her to prevent law enforcement from finding her. The illegal alien has been held on a $5 million bond.