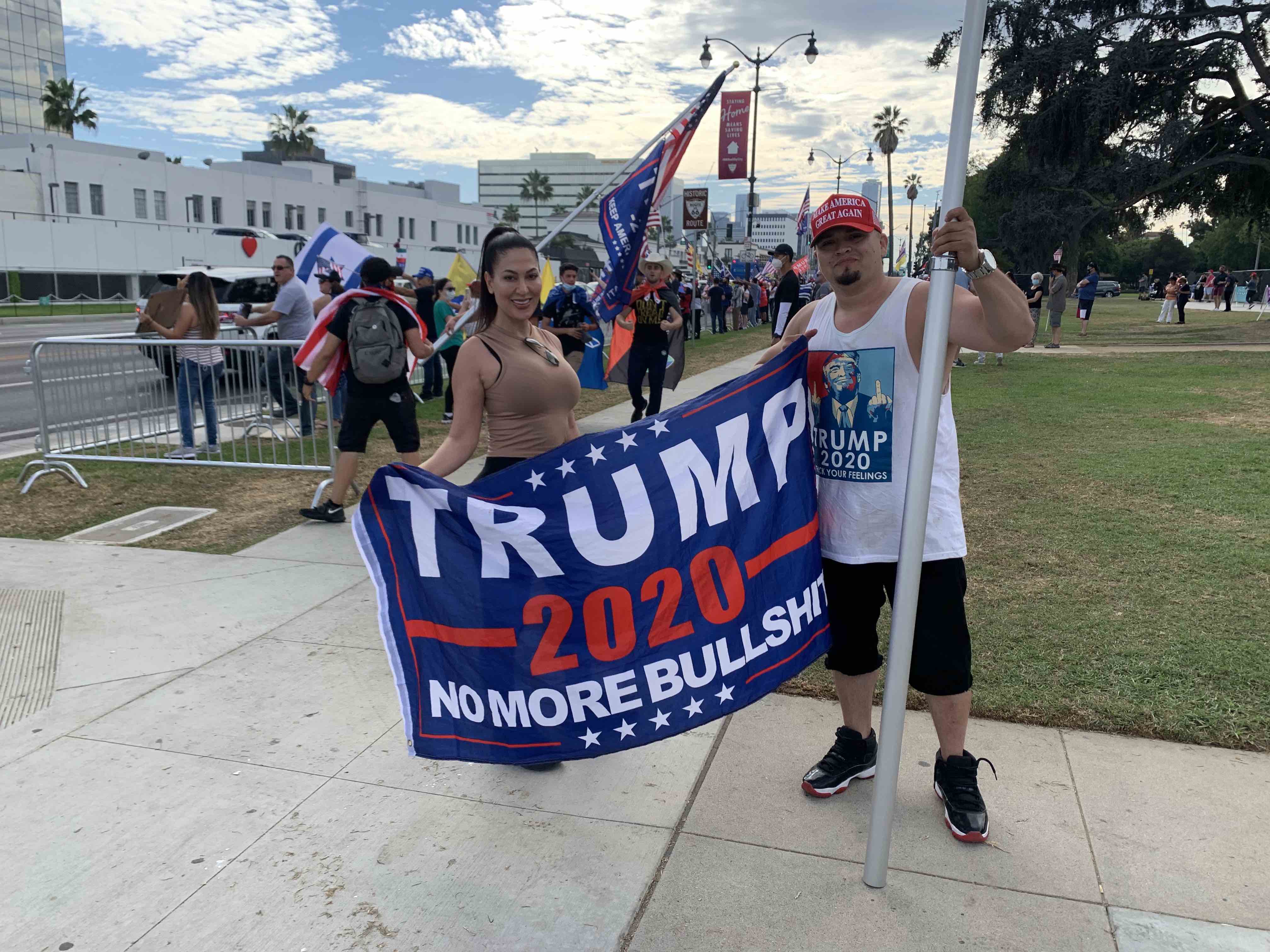 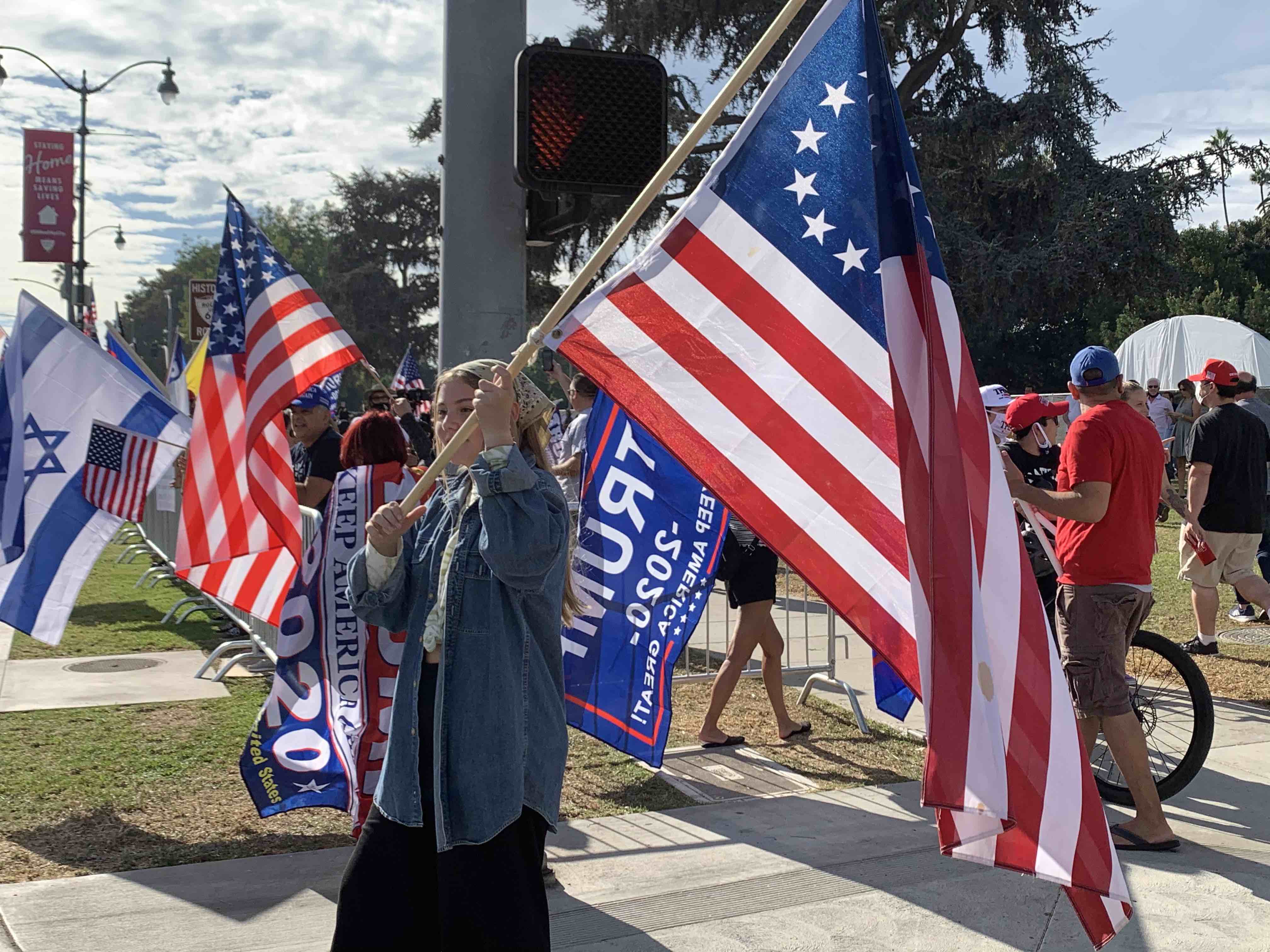 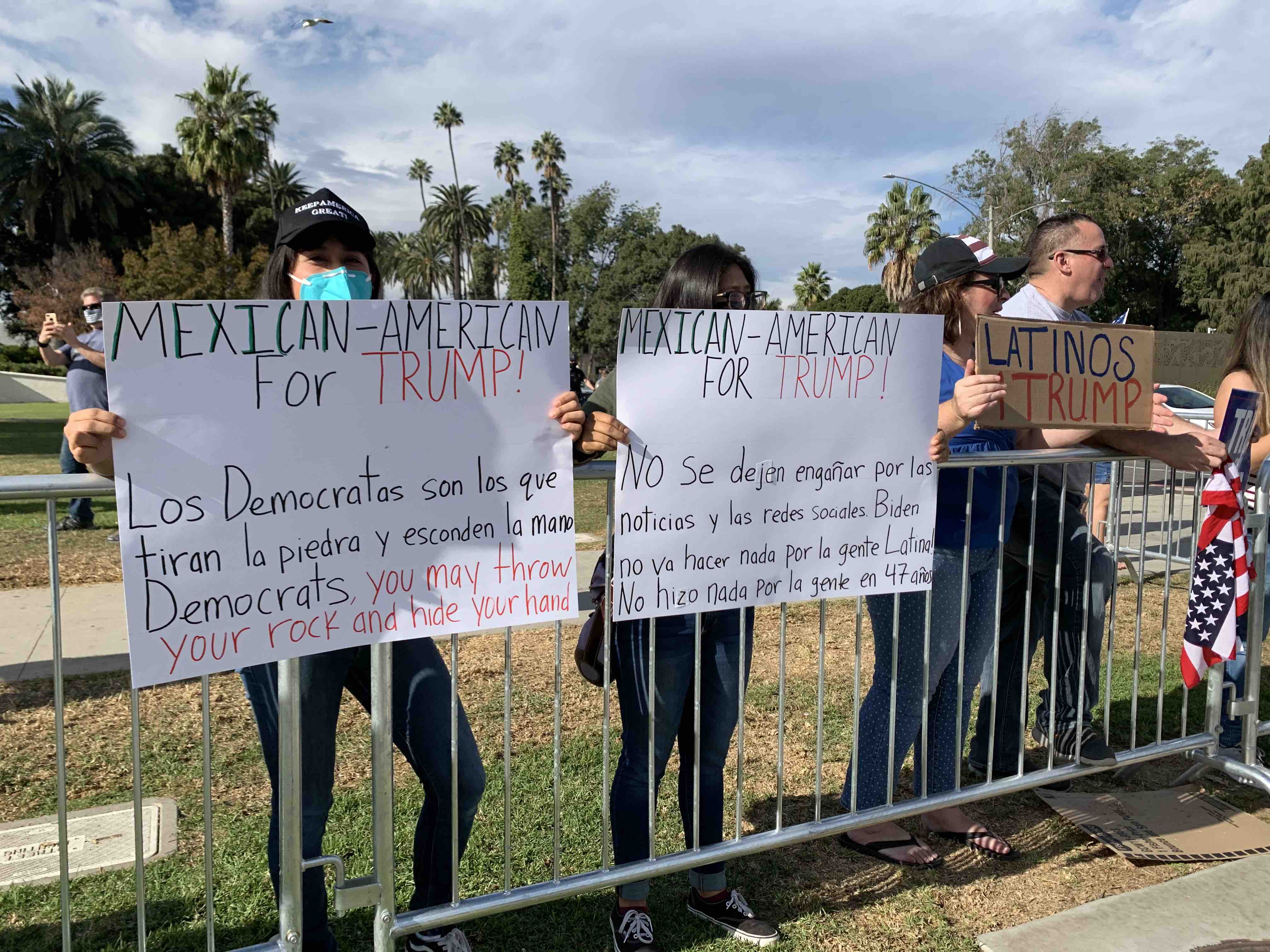 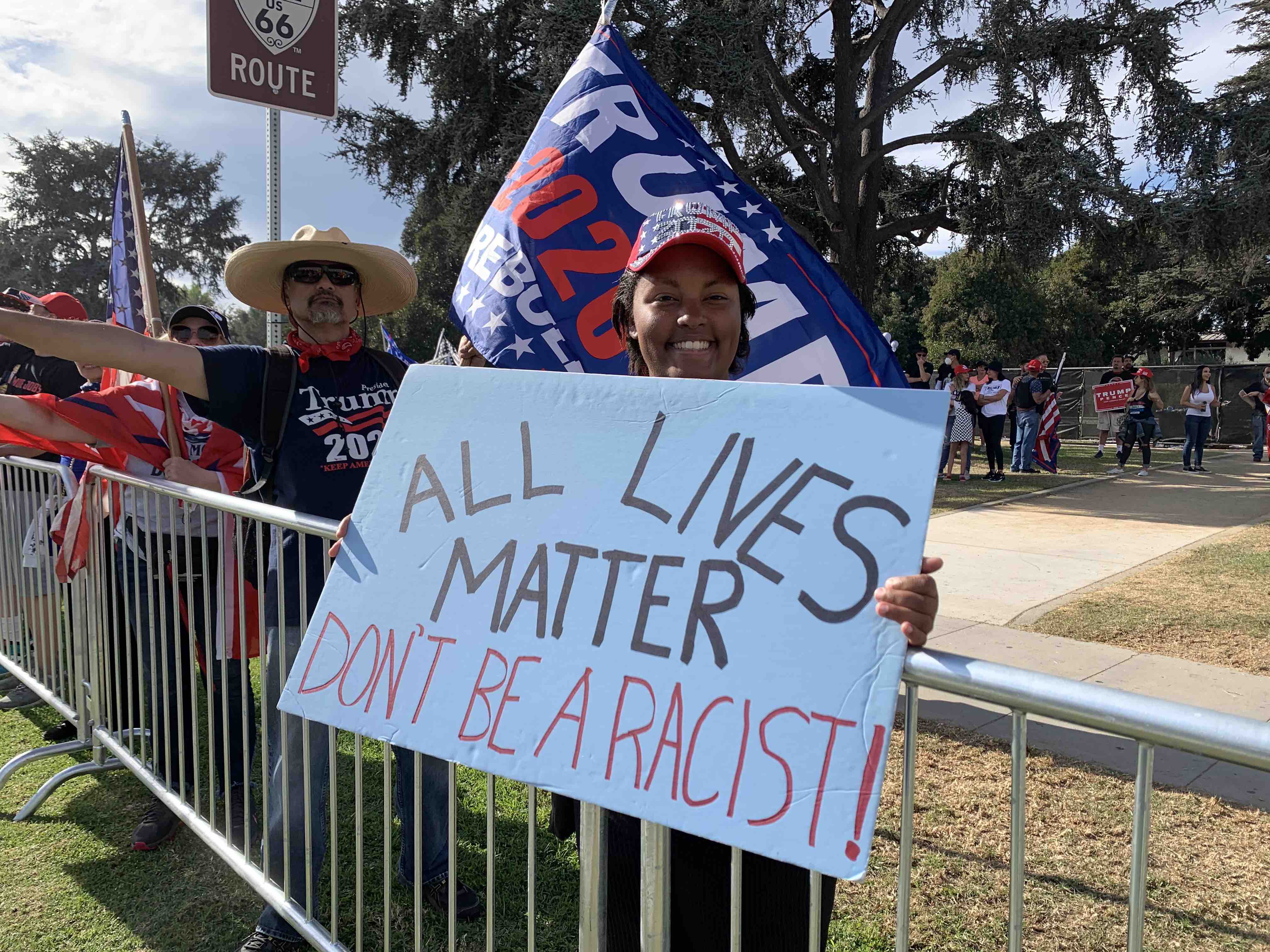 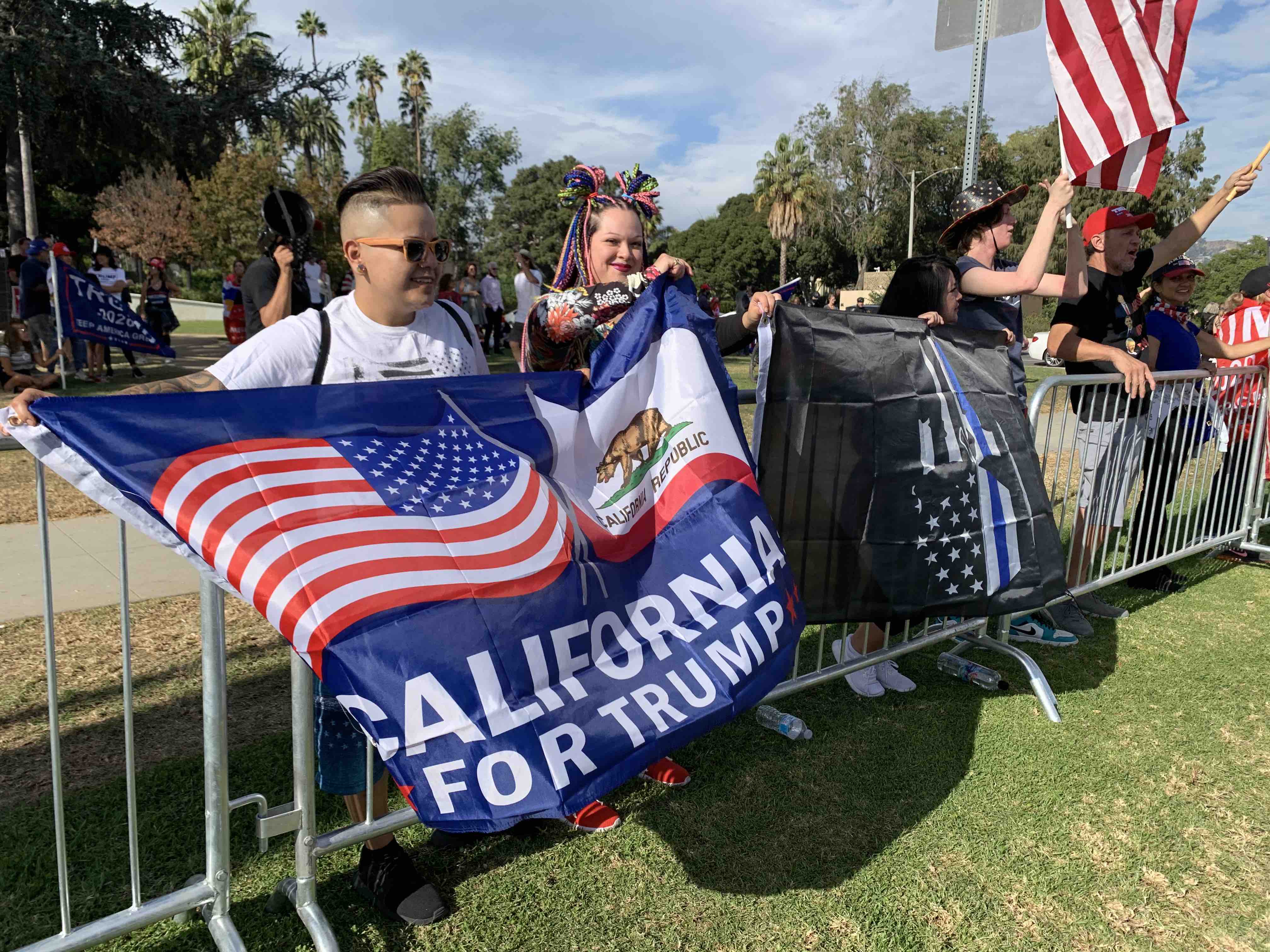 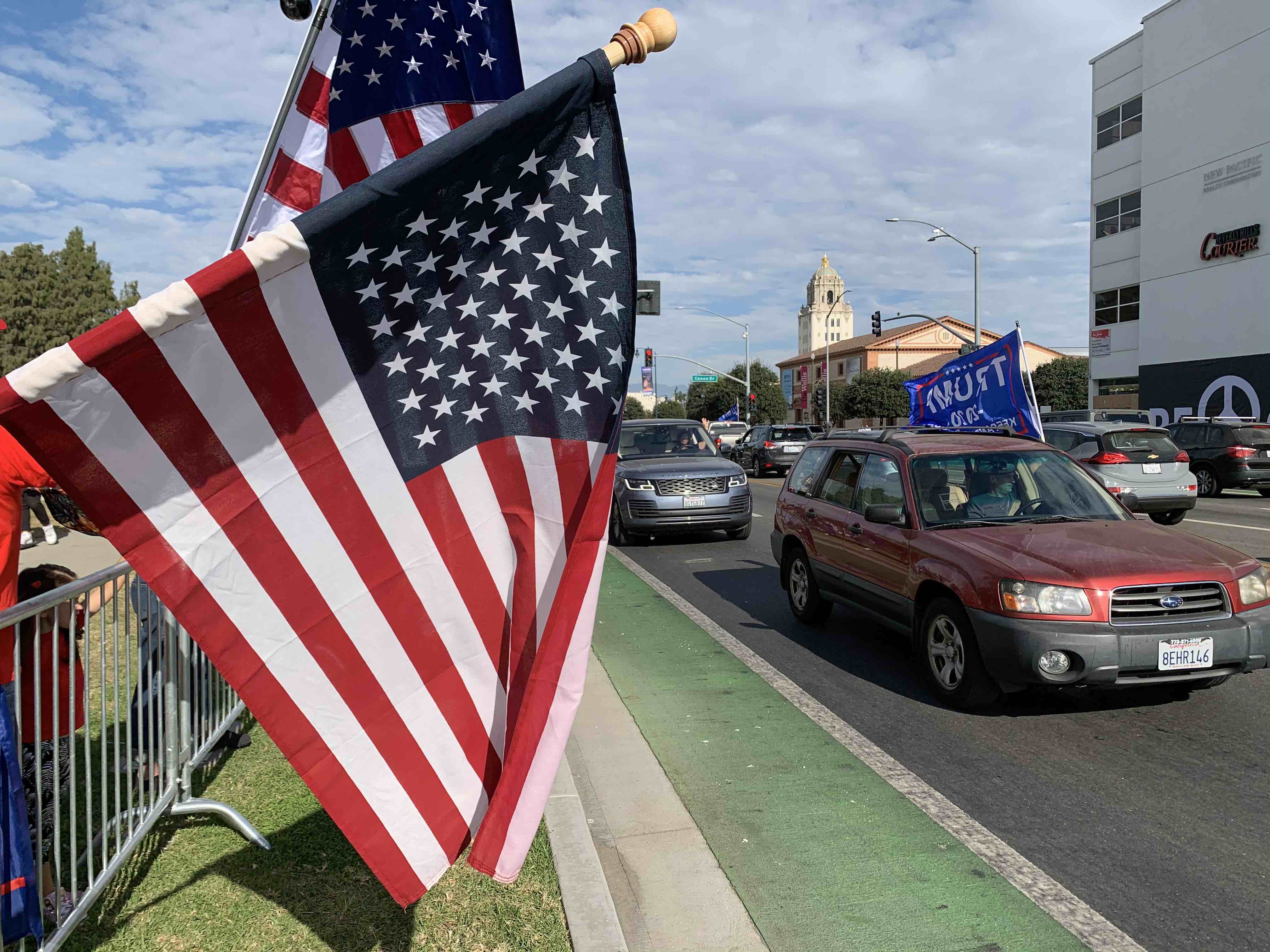 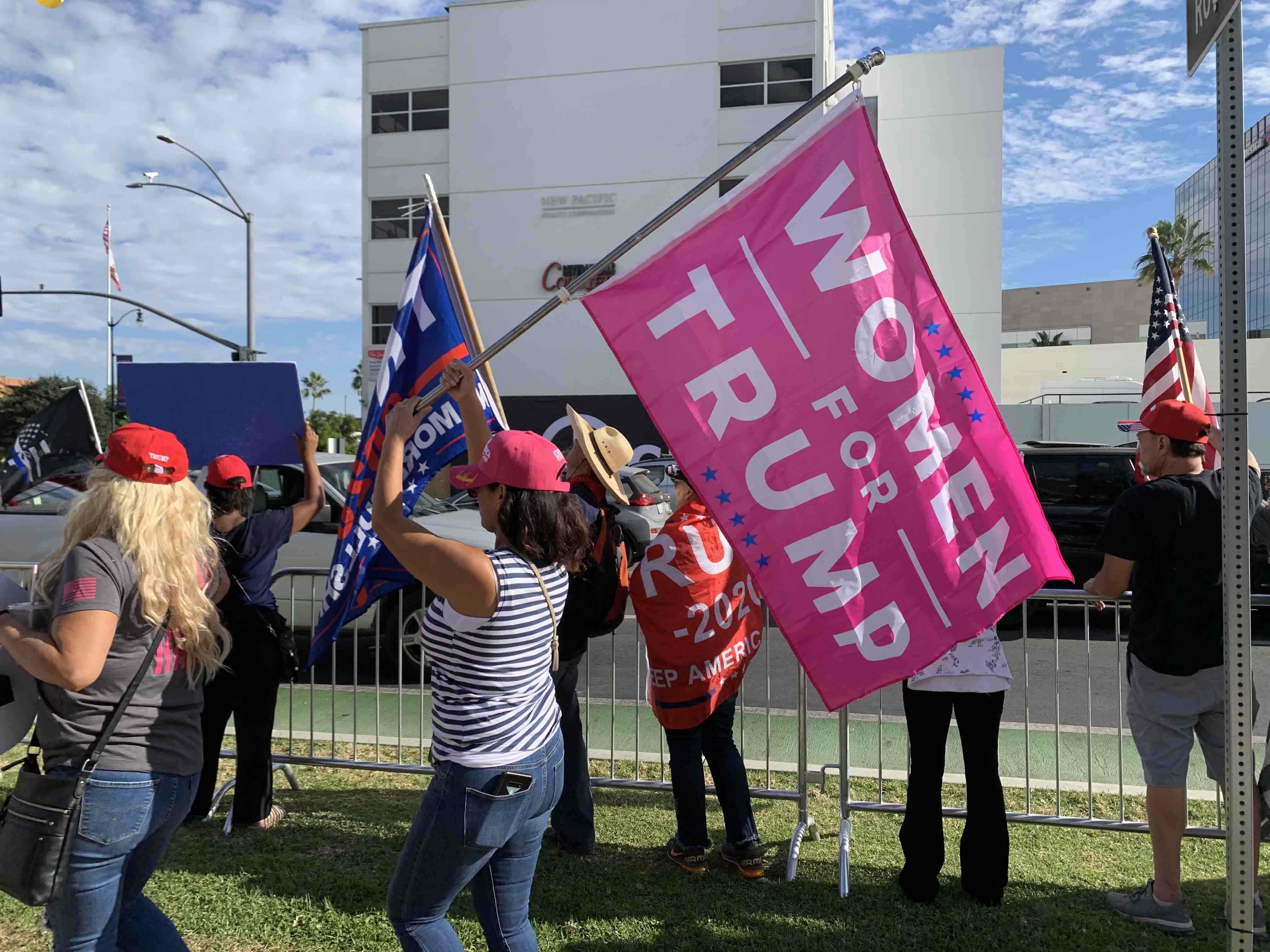 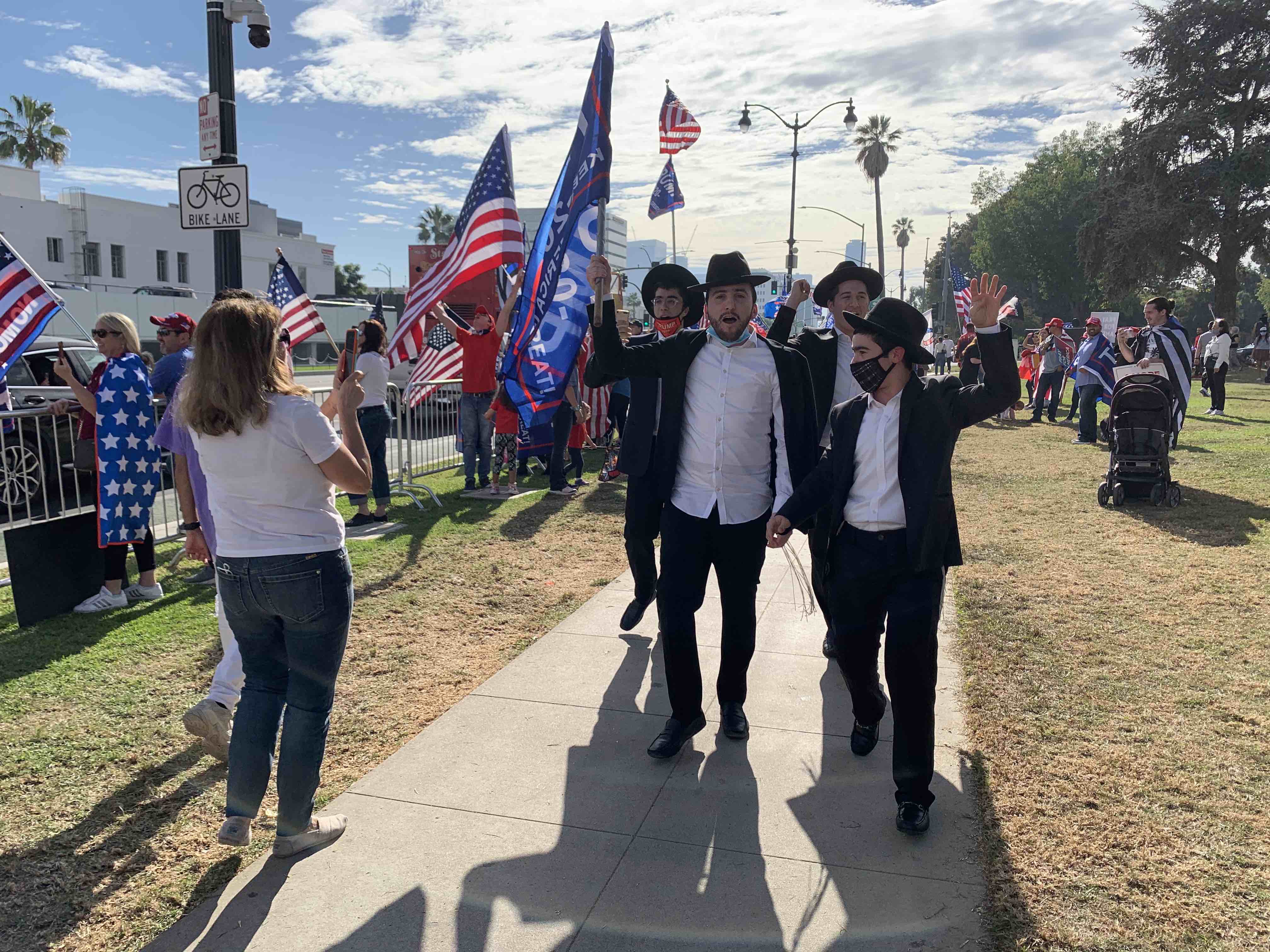 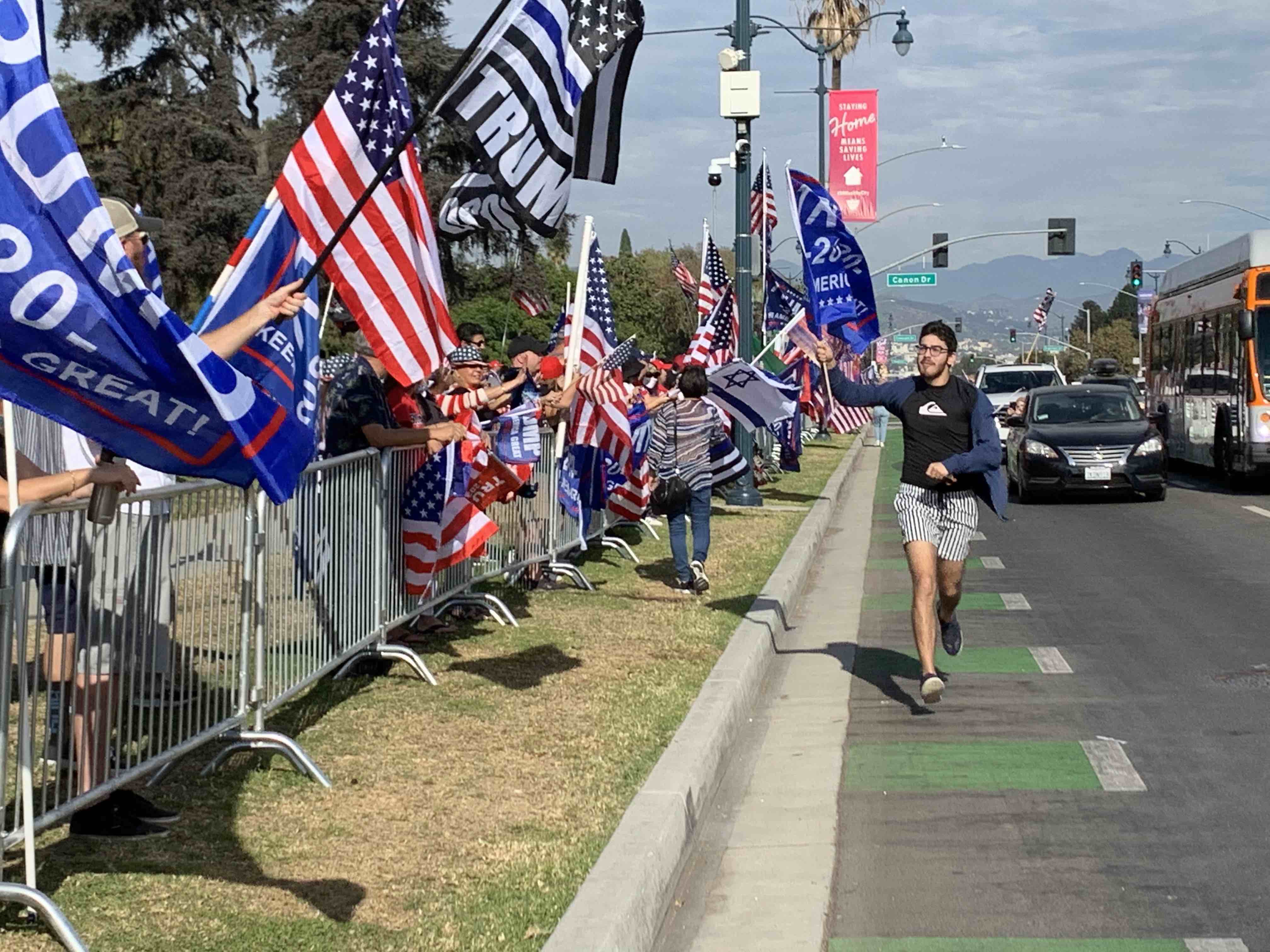 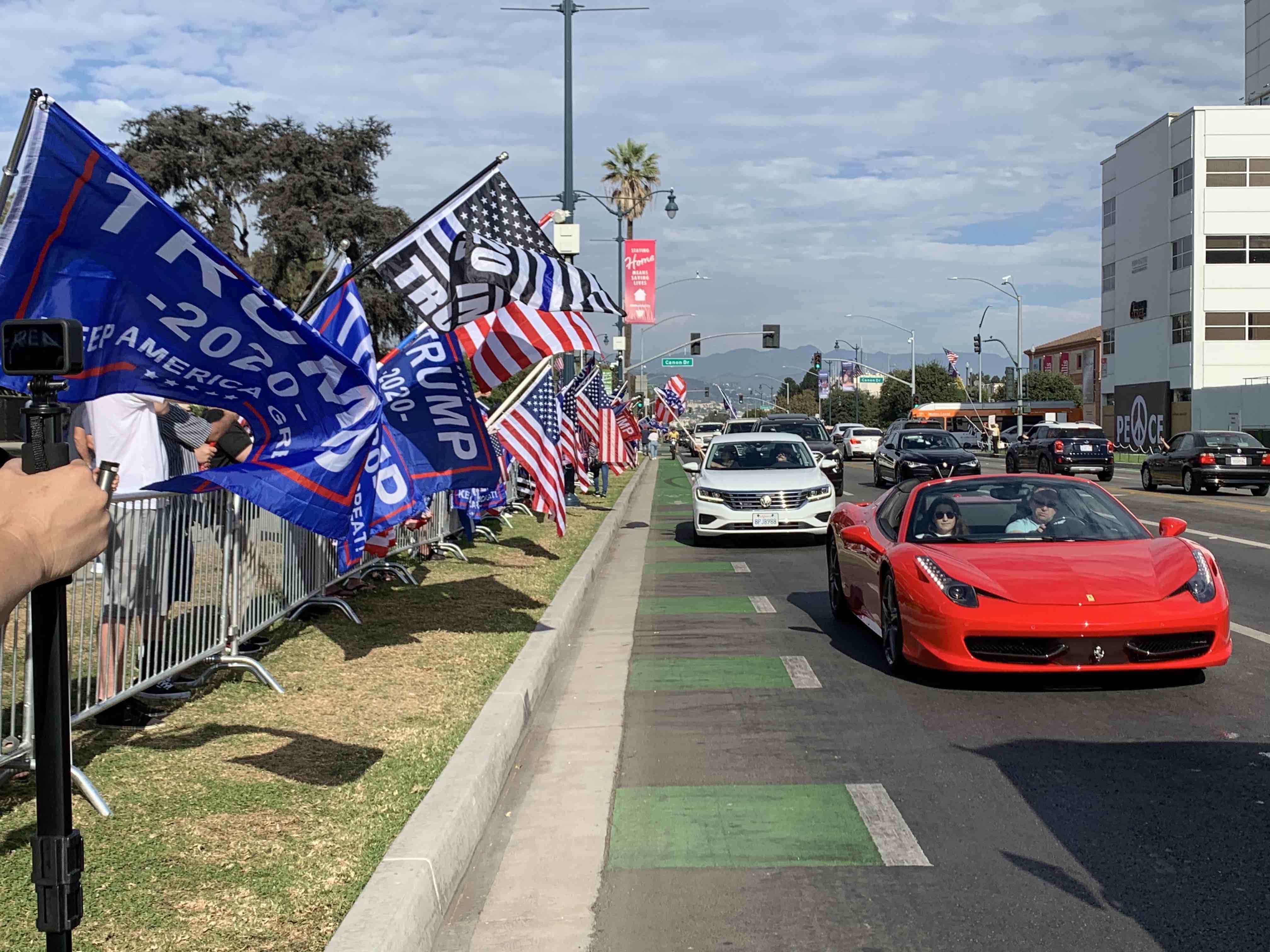 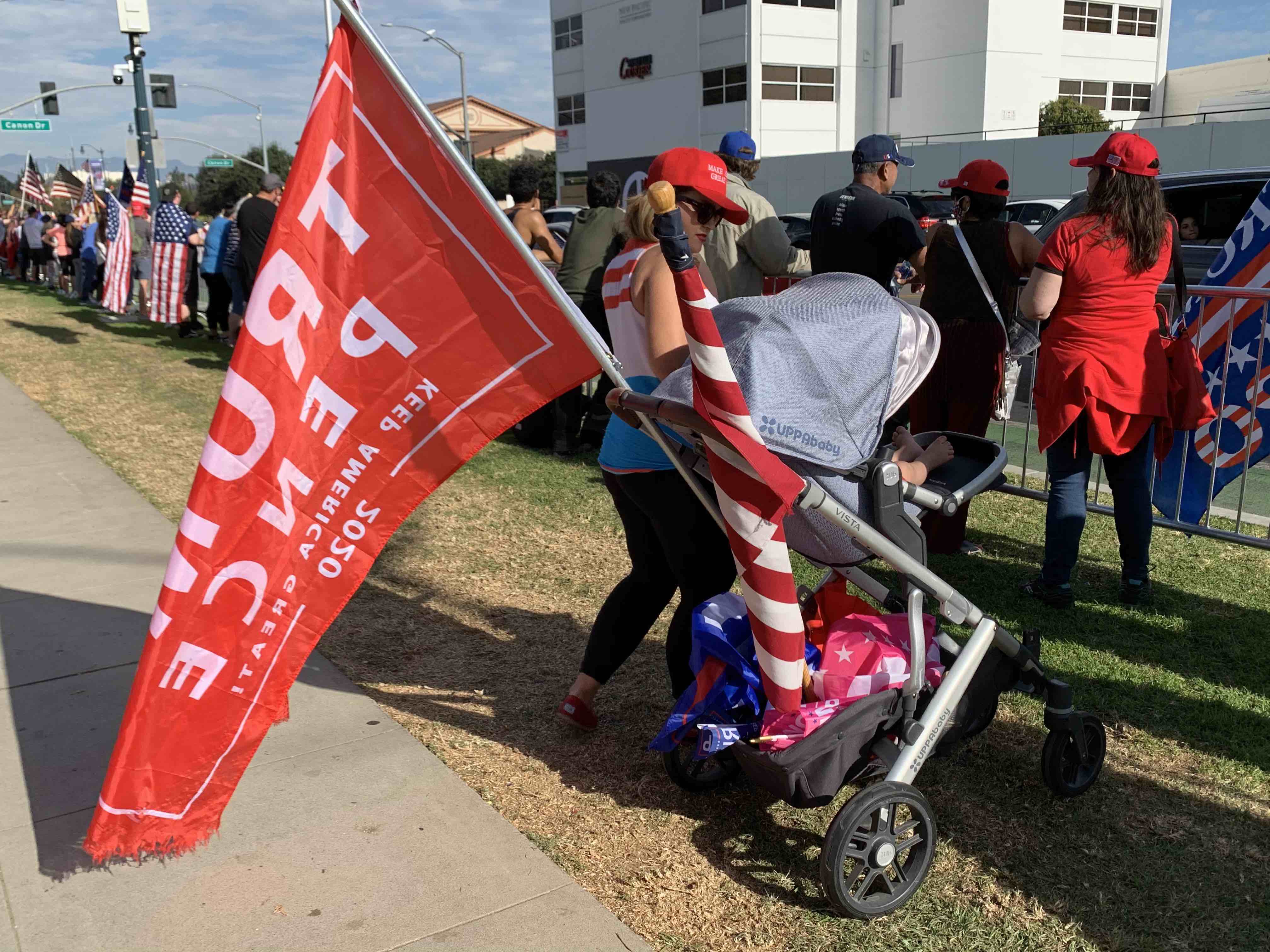 The rally was a sequel to a similar rally on Saturday, as Breitbart News reported.

Update: Later, the Trump supporters marched through the shopping district: