Vice President Mike Pence plans a speech in South Carolina in April, which may signal his political future. A Pence aid revealed the news to the Associated Press on Sunday, but on the “condition of anonymity.”

The speech is planned for April 29th, a keynote dinner speech to the Palmetto Family Council dinner at the Columbia Metropolitan Convention Center

This will be the first major public address for Pence since President Joe Biden’s inauguration.

The former vice president decided not to speak at CPAC, which was dominated with buzz about the political future for Florida Gov. Ron DeSantis and former President Donald Trump.

Pence’s appearance in an important primary state suggests he may run for president himself in 2024.

A recent poll of Republicans showed DeSantis and Pence tied as the second choice for voters choosing a Republican other than Trump in a theoretical 2024 choice for president. 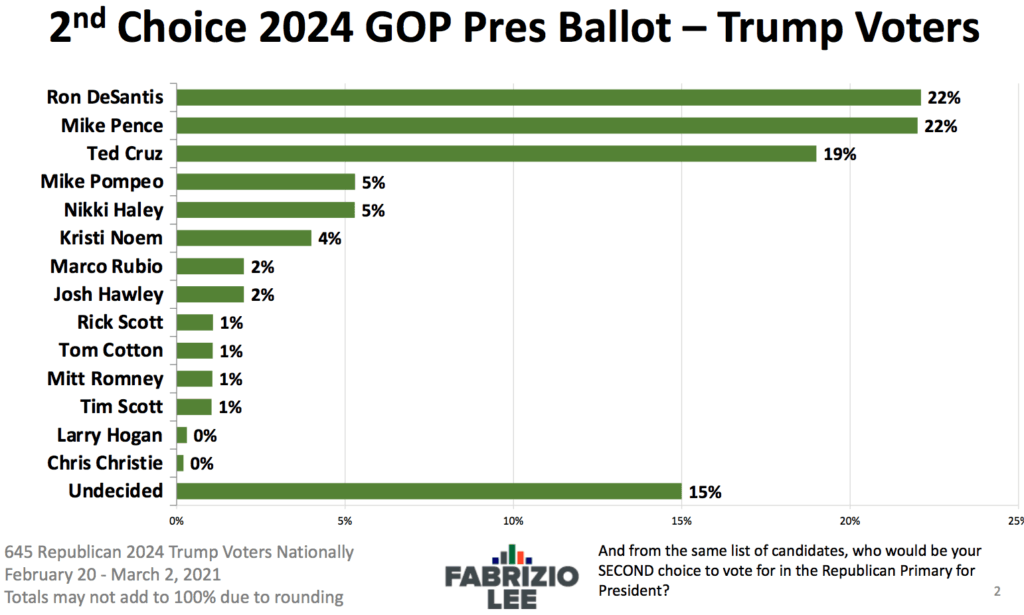