Members of the Sikh community gathered with Indianapolis Mayor Joe Hogsett (D) Saturday and called for more gun control in the wake of the FedEx attack.

The Associated Press reports Sikh Coalition’s Aasees Kaur said, ““We must support one another, not just in grief, but in calling our policymakers and elected officials to make meaningful change. The time to act is not later, but now. We are far too many tragedies, too late, in doing so.”

Kiran Deol said, “We need more reform. We need gun laws to be harder, stronger, so that responsible people are the ones that have guns. That’s what we want to bring awareness to.” 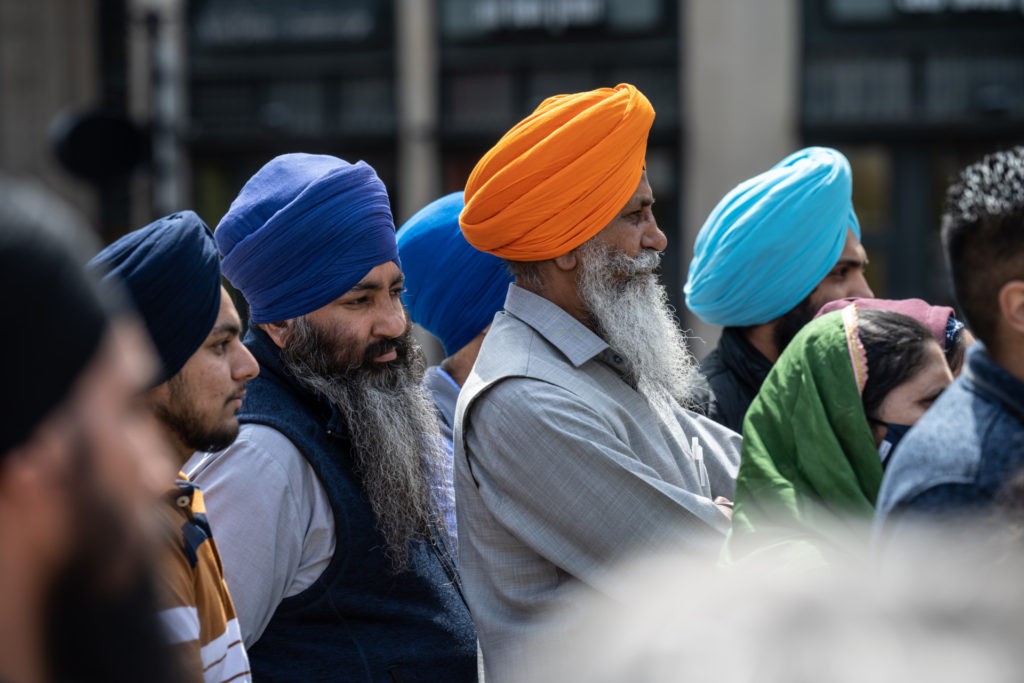 Members of the Sikh community gather and listen during a vigil at Monument Circle in Indianapolis, Indiana. The vigil is held for the victims of the mass shooting at a FedEx facility on April 15th. (Photo by Jon Cherry/Getty Images)

Deol pushed for changing laws so that all gun sales require background checks.

On Saturday, the same day that the Sikh community pushed gun control, Breitbart News reported that the FedEx gunman used two rifles, both of which were acquired “legally.” USA Today noted the attacker bought one rifle in July 2020 and the second September 2020.