President Joe Biden praised Virginia Gov. Ralph Northam (D) on Friday, despite condemning him as losing “all moral authority” two years ago and demanding his resignation.

“Gov. I really mean this. I’m not being political,” Biden told Northam. “You’ve done one hell of a job doc. You’ve done a hell of a job and it matters.”
The president toured a climbing wall center in Alexandria, Virginia with Northam on Friday afternoon before praising him for his leadership and his efforts to fight the coronavirus. 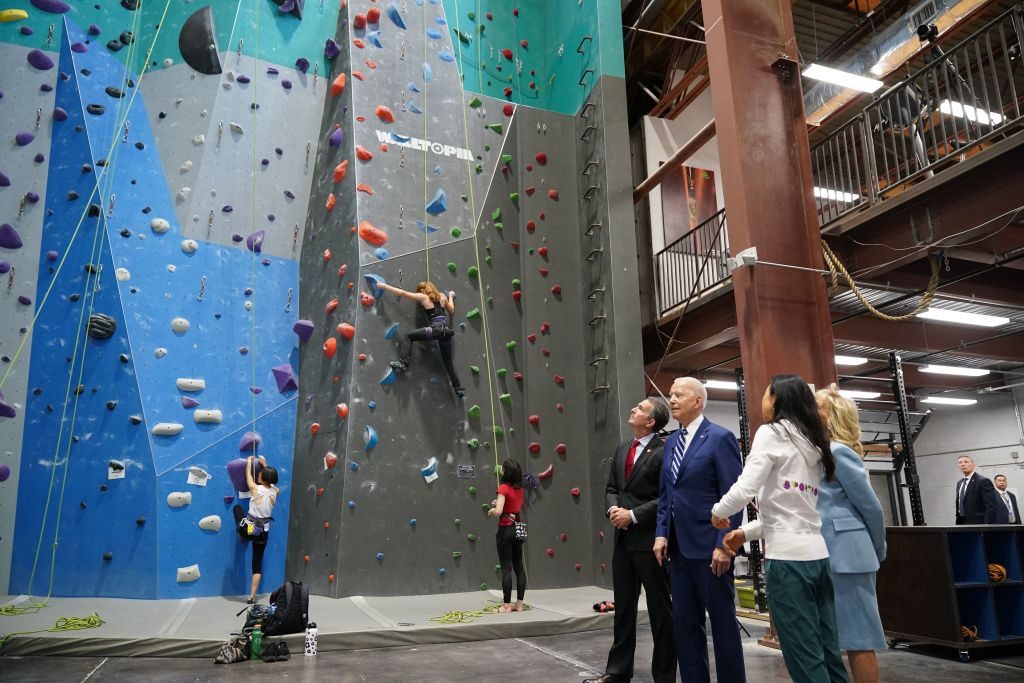 But two years earlier Biden had a different message for Northam.

“There is no place for racism in America,” Biden wrote on Twitter in 2019, after Northam’s yearbook photo scandal. “Governor Northam has lost all moral authority and should resign immediately, Justin Fairfax is the leader Virginia needs now.”

There is no place for racism in America. Governor Northam has lost all moral authority and should resign immediately, Justin Fairfax is the leader Virginia needs now.

Northam famously confessed in 2019 he was one of two men in a medical school yearbook photo — one dressed in a Ku Klux Klan robe and one dressed in blackface, but later walked back the story, claiming he was not in the photo.

“I am not either of the people in the photo,” he said the day after he apologized “for the decision I made to appear as I did in this photo.”

Biden joined the throng of Democrat presidential candidates at the time condemning Northam and demanding his resignation, including then-Senator Kamala Harris.

After Biden demanded that Fairfax replace Northam, the lieutenant governor faced his own sex scandal from a woman who accused him of sexual assault.

Northam never resigned, despite his disastrous handling of the controversy. Because he is term-limited, former Virginia Gov. Terry McAuliffe (D) is running to replace him in the 2021 election.