At least seven major multinational companies changed their social media logos to rainbows as June began for “Pride Month.” The companies notably failed to update logos on their Middle East and Asian pages, where LGBT people face the most oppression.

It appears that for some corporations, concern for LGBT persons is limited by geographic boundaries, as evidenced by their social media accounts.

Journalist Melissa Chen noted companies changed their logo in areas where LGBT people are free to live as they choose, but not places like Russia, where the government censors gay and lesbian content and represses gay activists:

Dying to see a company, any company, support gay rights in parts of Asia and the Middle East. pic.twitter.com/nEapZBaXcp

Food corporation Nestle chose to display a rainbow logo on its U.S. Twitter page but not the page dedicated to all international consumers: 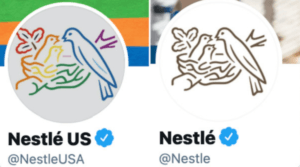 Some companies did not change their logo to rainbows and instead made posts about Pride Month on their main pages, but not their Middle Eastern pages, such as beauty supply retailer Sephora: 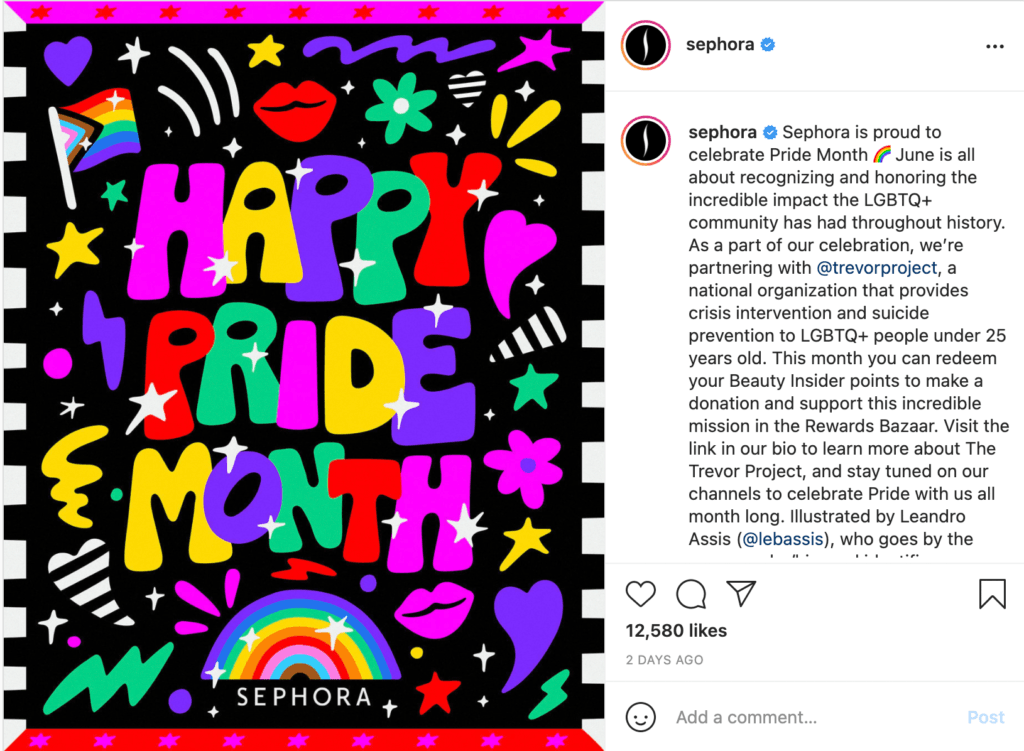 Israel is the only country in the Middle East with open LGBT culture. Israel invests in LGBT tourism and grants asylum to gays who are unsafe in their home countries.

Earlier this year, Breitbart News reported Turkish President Erdogan said, “The LGBT, there is no such thing.”

Erdogan’s views are echoed by many in the Middle East, where gay people can still be fined, jailed, or even put to death.

According to the Council on Foreign Relations, around 70 countries criminalize homosexual activity and 12 countries have the death penalty for those participating in homosexual acts.