The Trump Organization’s chief financial officer Allen Weisselberg surrendered to Manhattan District Attorney on Thursday ahead of criminal charges leveled against him for tax crimes.

A statement from the Trump organization defended Weisselberg as “a loving and devoted husband, father and grandfather” who was being used as “a pawn in a scorched earth attempt to harm the former president.”

The criminal charges are expected to surround the benefits that Weisselberg enjoys as a long-time executive of the company accusing him of a crime for failing to pay taxes on those benefits.

Those benefits include the use of an apartment in Manhattan, leased vehicles, and private school tuition for one of his grandchildren according to reports. 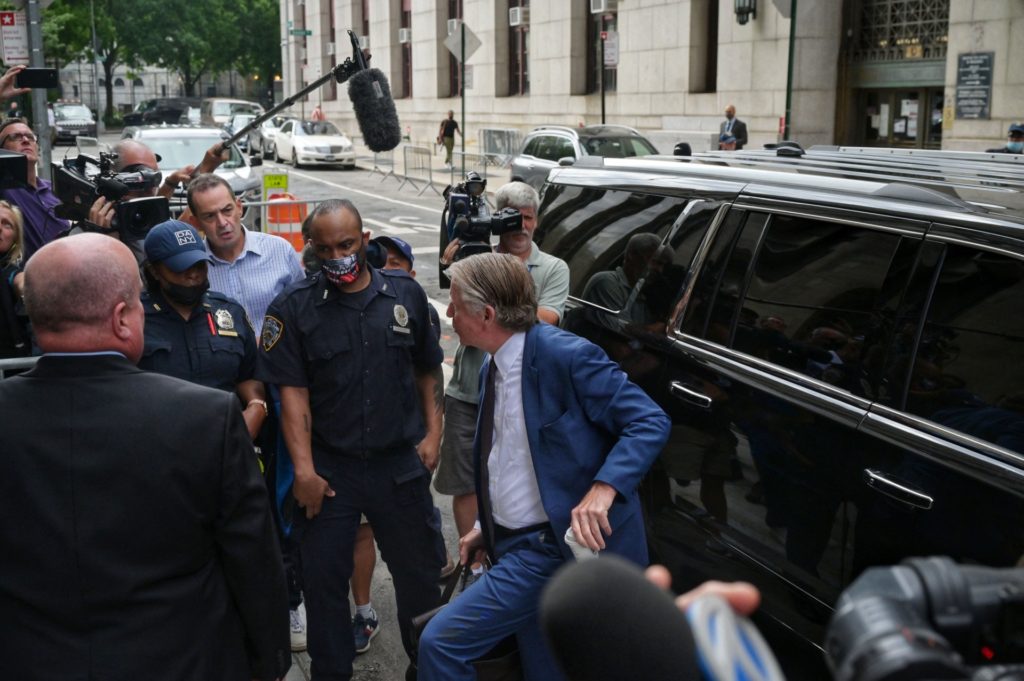 “The District Attorney is bringing a criminal prosecution involving employee benefits that neither the IRS nor any other District Attorney would ever think of bringing,” the statement from the Trump administration read. “This is not justice; this is politics.”

The full details of the charges will be revealed after the indictments are unsealed Thursday afternoon.

President Trump will not be personally charged in the criminal allegations.

Weisselberg is expected to fight the charges and will not cooperate with the investigation or “flip” against Trump, according to reports.

Trump did not immediately react to the charges but has repeatedly denounced the investigations as a continuation of the “witch hunt” and “hoax” perpetrated by his enemies after he won the presidency in 2016.