On August 30, 2019, Breitbart News noted that the El Paso attacker used an AK-variant rifle he acquired legally. The Texas Tribune reported the Romanian-made rifle was shipped to a gun store outside the Dallas-area, where the attacker underwent a background check before taking possession of the firearm.

Biden described an “assault weapons” ban as some “we know will make a difference.” 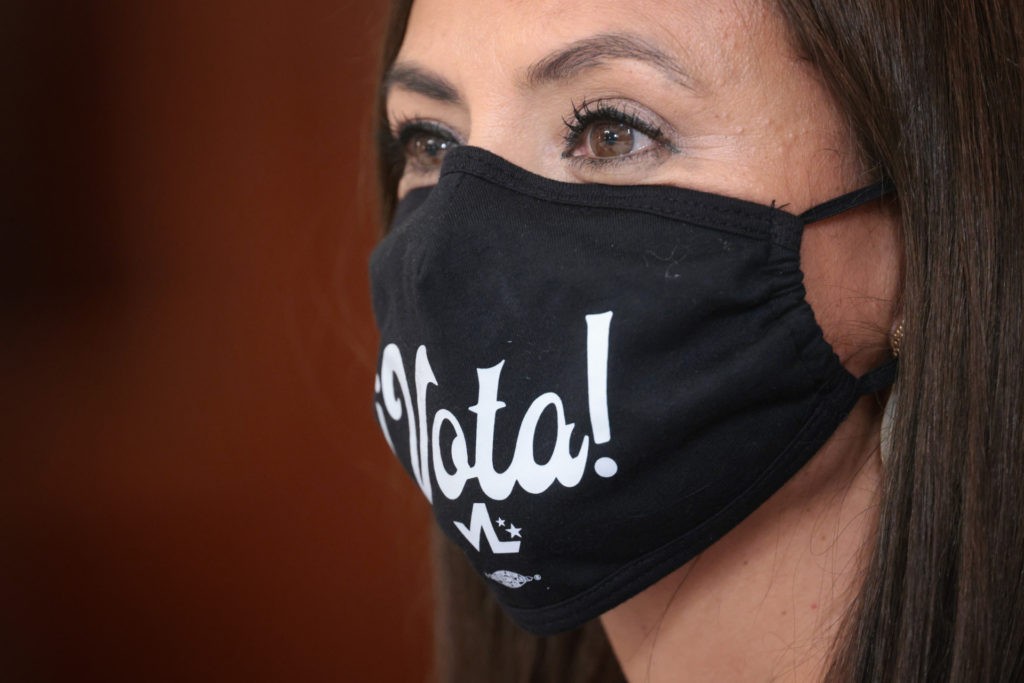 A guest listens as U.S. President Joe Biden speaks during a meeting with Latino community leaders in the State Dining Room of the White House August 3, 2021 in Washington, DC. Biden met with the group to commemorate the 2019 mass shooting in El Paso, Texas and to discuss his economic agenda, immigration reform, and voting rights. (Win McNamee/Getty)

He did not mention that California has had an “assault weapons” ban since the 1990s, yet shooting victims in South Los Angeles surged 742 percent during the first 16 days of 2021.

Biden also omitted the fact that New York has an “assault weapons” ban, yet. as of July 27, 2021, shooting incidents in the Bronx were up 56 percent compared to 2020. (Shootings in Manhattan North were up 39 percent over where they were in 2020 as well.)