Last week, police in Torrance, California, arrested a man sleeping in his car, uncovering a gun, narcotics, and 300 unopened recall ballots in his possession.

“Authorities are investigating why 300 unopened vote-by-mail ballots for the upcoming recall election were found – along with a gun and drugs – in a car parked at a Torrance convenience store,” reported ABC7. 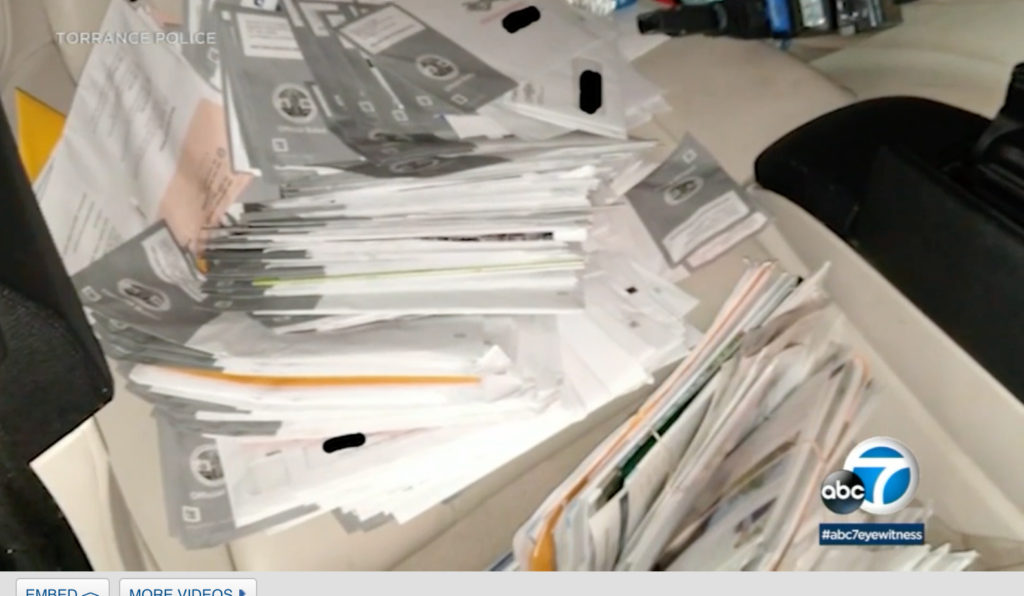 The arrest occurred at 10:45 p.m. on August 16 at a 7-Eleven parking lot. The man was reportedly sleeping in his car when police were called to the scene. He has since been released from custody on his own recognizance.

“Inside the vehicle, the officers found a loaded handgun, some narcotics, and then they found a bunch of mail and what turned out to be over 300 election ballots in the backseat of the vehicle,” said Sgt. Mark Ponegalek of the Torrance Police Department. 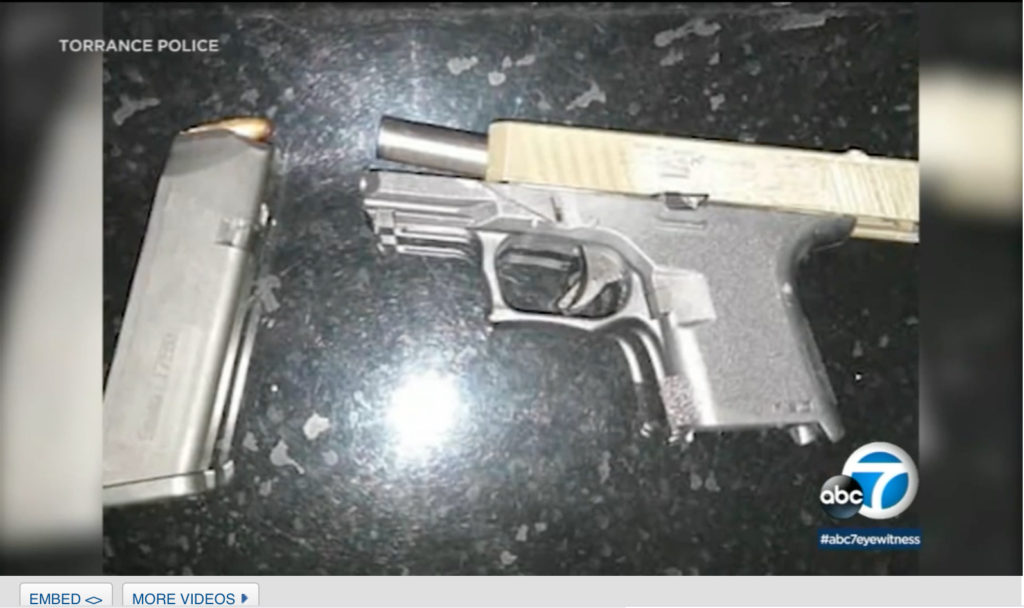 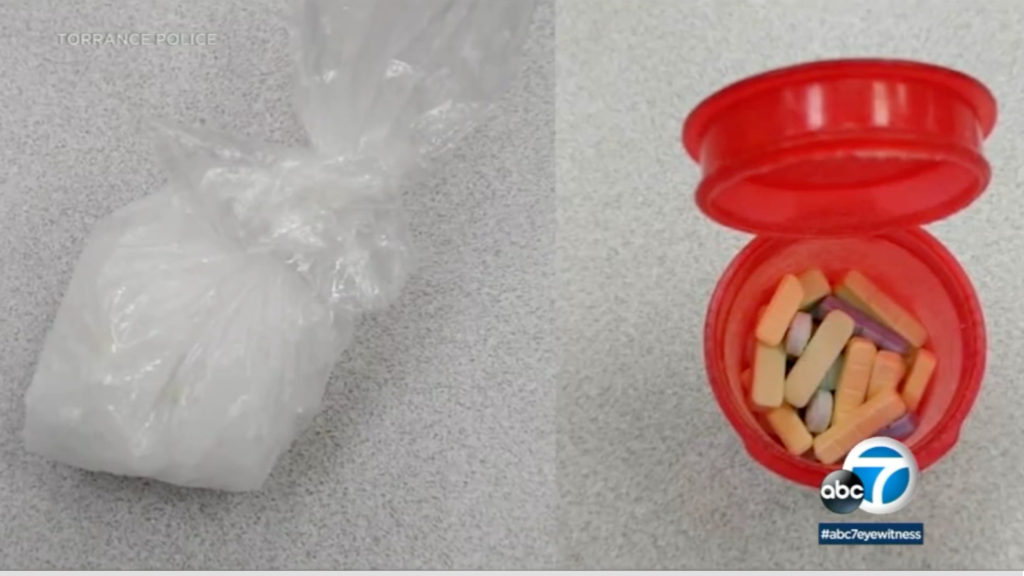 “They appeared to be in a box, but they were also kind of strewn across the backseat of the vehicle and so there was just a large portion of mail in that backseat,” he added.

Police have yet to determine why the unidentified man had 300 unopened ballots in his possession and what he intended to do with them. The ballots were unaltered and were addressed to residences in Lawndale, California. Ponegalek said:

The election ballots, they were un-tampered with, unopened, a little over 300 of them found, primarily from addresses in Lawndale. There were some from Compton. We’re still trying to figure out where all these belonged to at this time so we’re working with the Los Angeles (county) election office as well as the U.S. Postal Inspector.

The Los Angeles County Registrar assured that no evidence has surfaced indicating that the man intended to influence the September 14 recall election in any way.

“There’s nothing to indicate this was focused on the election,” the county registrar’s office said.

Like the 2020 presidential election, the California recall election will heavily feature mail-in voting, which has led to concerns about the possibility of voter fraud. Last week, Los Angeles officials addressed some initial concerns when voters reportedly found holes in their envelopes.

“This has been part of the envelope design for years. The holes serve both an accessibility purpose and a quality assurance purpose after the fact to validate no voted ballots are left unprocessed; an established, recommended practice,” the Los Angeles County Registrar-Recorder/County Clerk office said on Twitter.

This has been part of the envelope design for years. The holes serve both an accessibility purpose and a quality assurance purpose after the fact to validate no voted ballots are left unprocessed; an established, recommended practice.

. @GavinNewsom needs to be asked if his team did this on purpose. This is cheating. pic.twitter.com/21Ws8MkeT2