Despite assurances by President Joe Biden that Americans are safely making their way to the Kabul airport for evacuation, an aide to Sen. Tom Cotton (R-AR) tweeted Monday that an American woman was stranded in Kabul, beaten by the Taliban, and unable to get out.

“When she tried to get to the airport, the Taliban beat her for the crime of traveling without a male escort,” he added. “She has heard nothing from the State Department — only from free lance volunteers a world away.”

An American woman is stranded in Kabul, all alone.

When she tried to get to the airport, the Taliban beat her for the crime of traveling without a male escort.

She has heard nothing from the State Department—only from free lance volunteers a world away.

Cotton has been trying to assist Americans trying to get out of Afghanistan after the Taliban took over Afghanistan on August 14. 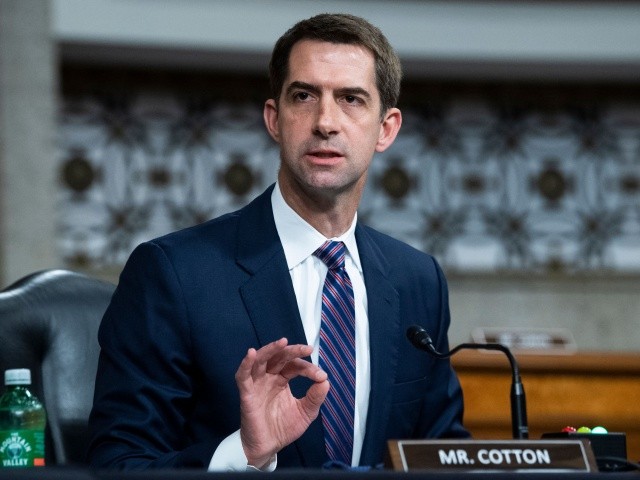 On August 15, Cotton sent out a notice that said:

If you’re an American stranded in Afghanistan, or know one who is, please contact my office immediately at (501) 223-9081 or evac@cotton.senate.gov. The situation is dire, but we’ll do everything in our power to help keep you informed and to help get you out.

Downer’s tweet came three days after Biden assured that all Americans in Afghanistan were able to make their way safely to the airport:

We have no indication that they haven’t been able to get — in Kabul — through the airport. We’ve made an agreement with the — with the Taliban. Thus far, they’ve allowed them to go through. It’s in their interest for them to go through. So, we know of no circumstance where American citizens are — carrying an American passport — are trying to get through to the airport. But we will do whatever needs to be done to see to it they get to the airport. 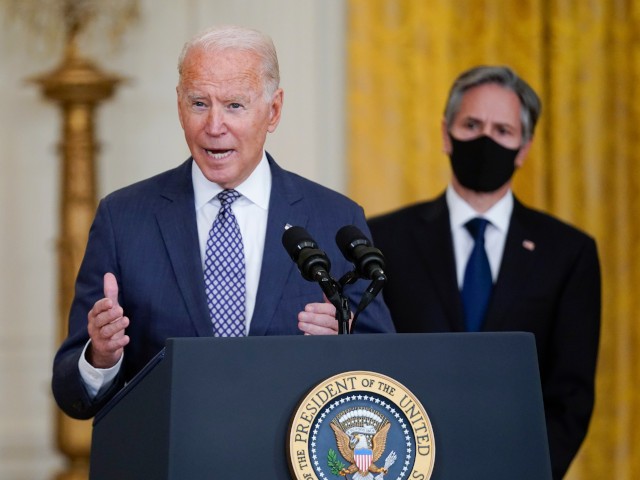 On Monday, White House press secretary Jen Psaki argued that the Biden administration was not “stranding” Americans in Afghanistan.

Last week, the White House estimated that 11,000 Americans are in Afghanistan post-takeover by the Taliban. The Pentagon said on Monday that “several thousand” Americans have been evacuated since then, but declined to give a specific number. That is out of an estimated 37,000 evacuated from Kabul overall since August 14.

PSAKI: "I think it's irresponsible to say Americans are stranded. They are not."

DOOCY: "'There are no Americans stranded' is the White House's official position on what's happening in Afghanistan right now?" pic.twitter.com/0FEq5VkO6V

Yahoo News reported that the number of Americans evacuated as of Saturday morning was 3,376.