An ethics watchdog group launched an investigation into President Joe Biden’s use of public land from the Department of Interior for his September 11 “victory lap” after the botched Afghanistan withdrawal resulting in the death of 13 U.S. servicemembers.

Protect the Public’s Trust (PPT) submitted Freedom of Information Act (FOIA) requests with the Office of the Secretary FOIA Office in the U.S. Department of the Interior to uncover any “Records relating to Interior planning for a ‘Biden 9/11 victory lap’ prior to the humiliating, poorly planned, and deadly withdrawal of US personnel in Afghanistan.” 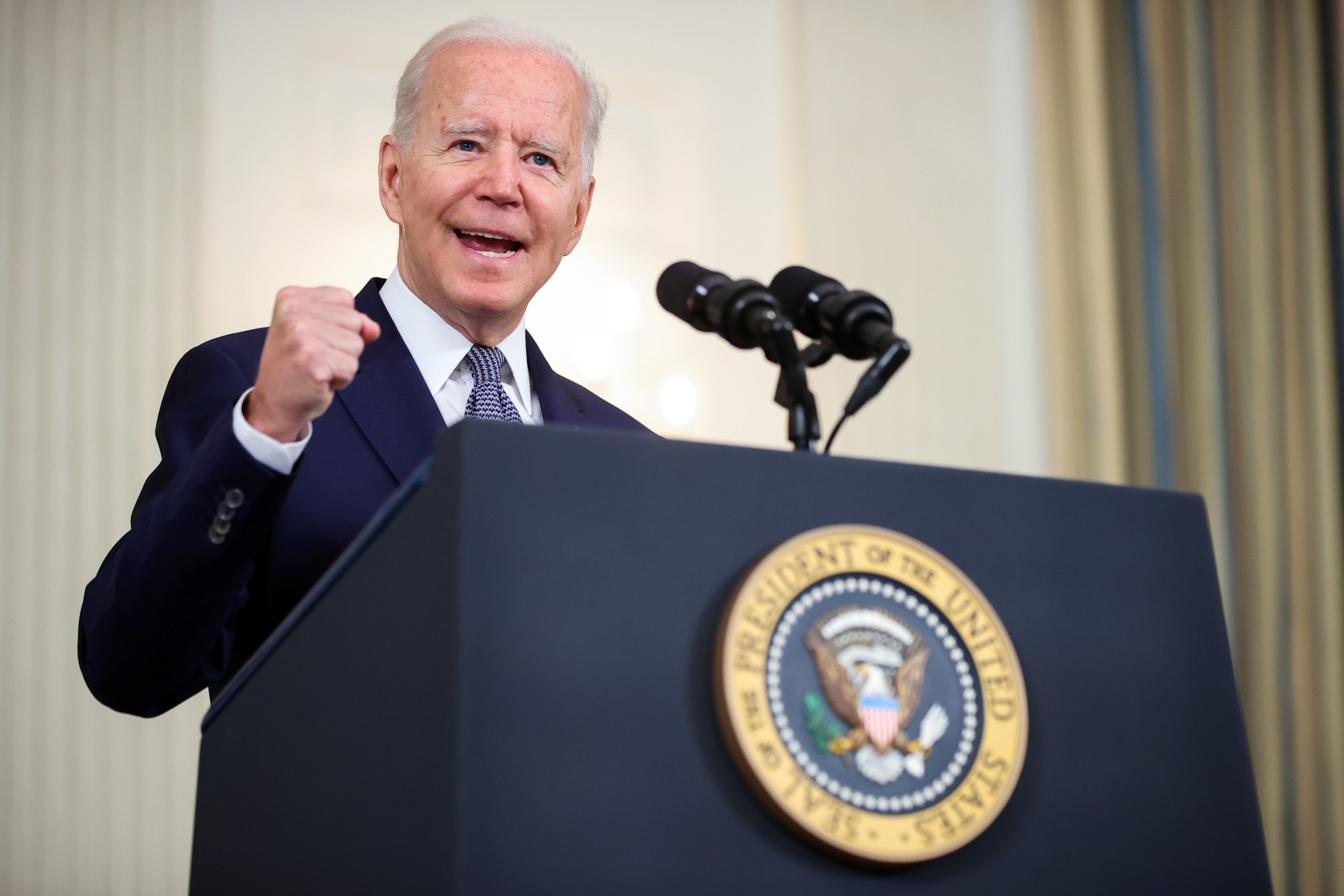 In the press release, Public’s Trust announced that if the reports are true, Biden “insistence on the August 31 deadline for removal of all troops from the country was driven by the desire to use the notable anniversary as an occasion to make political hay out of his administration’s ending of America’s longest war.” Public’s Trust added:

This artificially imposed deadline was in part responsible for the chaotic and deadly evacuation that failed to extract thousands of those the President had promised to get out of the country before military forces departed. If these actions were undertaken for political purposes with the assistance of political appointees and the use of public lands and other government resources, they may have constituted violations of the law. The American public deserves to know if political considerations were involved in this humiliating episode in U.S. history and to what extent officials of the agency that oversees America’s public lands (the Department of the Interior) aided these efforts.

Director of Protect the Public’s Trust, Michael Chamberlain, with this in mind, told Breitbart News, “The botched withdrawal from Afghanistan was a catastrophe for which the toll continues to climb, including the tragic loss of our most precious resource – thirteen of our brave young men and women in uniform.” He further explained:

Thousands of others the President had promised to not leave behind are now stranded at the mercy of the Taliban and other terrorist organizations. It may take a generation, if ever, for the U.S. to recover from the devastating loss of trust, prestige and influence around the world from this humiliation. The American public deserves to know what role Secretary Haaland and her political leadership team played in attempting to facilitate this victory lap and if public lands, employees and other federal resources were employed to further political activities.

The FOIA request outlines the droves of reports over the last few weeks that detail the internal conflicts that have been happening among the president, his White House advisors, and military leaders, who reportedly warned the administration about the “President’s political decision to abandon thousands of Afghan partners and an unknown number of Americans still remaining in the country.”

The ethics group recently launched an ethics investigation and submitted another FOIA request into possible ethical violations from improper gift-giving and influence-peddling at the wedding of Biden’s Secretary of the Interior, Deb Haaland.