U.S. Secretary of State Antony Blinken insisted that only about 100 Americans remain trapped in Afghanistan early this week, two days after much larger estimates surfaced.

We believe the number of those who have American citizenship, many of them dual-nationals, who remain in Afghanistan is somewhere around a hundred. We’re in direct contact with virtually all of them. We have case management teams assigned to them to make sure that those who want to leave can, in fact, do so.

We are working around the clock to help U.S. citizens, to help lawful permanent residents, to help at-risk Afghans to whom we have a special commitment depart Afghanistan if they so choose. And we’ve successfully done that already, and we’re in continuous contact with American citizens who remain in Afghanistan.

His comments came before the Taliban reportedly allowed a charter flight to leave Afghanistan on Thursday with over 200 foreigners, including an unknown number of Americans 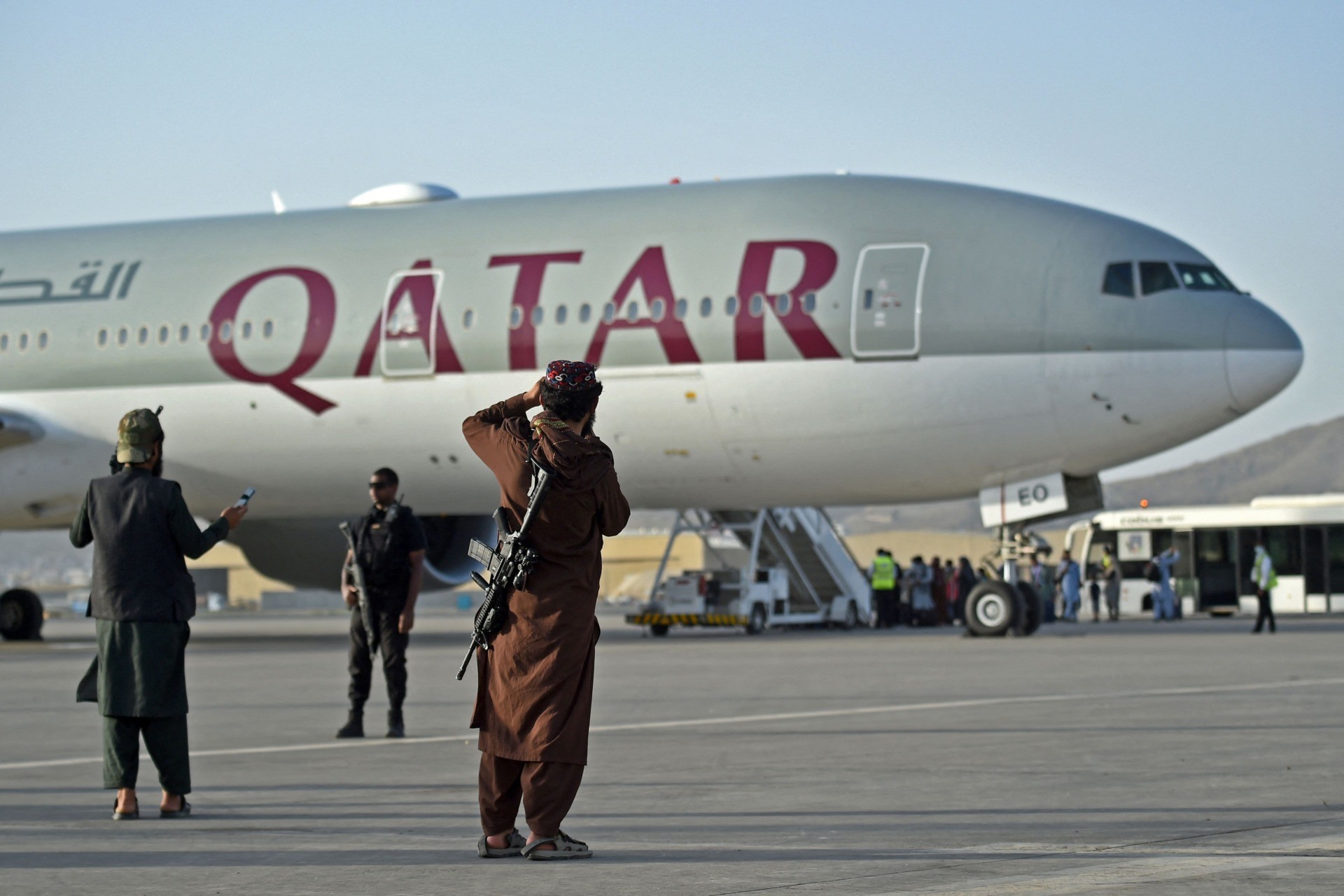 A Qatari security personnel (2L) and Taliban fighters stand guard as passengers board a Qatar Airways aircraft at the airport in Kabul on September 9, 2021. – Some 200 passengers, including US citizens, left Kabul airport on September 9, 2021, on the first flight carrying foreigners out of the Afghan capital since a US-led evacuation ended on August 30. (WAKIL KOHSAR/AFP via Getty Images).

Blinken has conceded that the true number of Americans stranded behind enemy lines is unknown, in part because not all of them registered with the U.S. embassy. He has described State Department estimates as “dynamic.”

Under fire from both parties for not doing more to pressure the Taliban to allow planes to leave Afghanistan, Blinken said Wednesday the Biden administration has “made clear” to the Taliban that “these charters need to be able to depart.”

A day earlier, the top U.S. diplomat denied assertions that the Taliban was holding private evacuation aircraft hostage, adding that the terrorist groups were only blocking planes carrying passengers without appropriate travel documents. 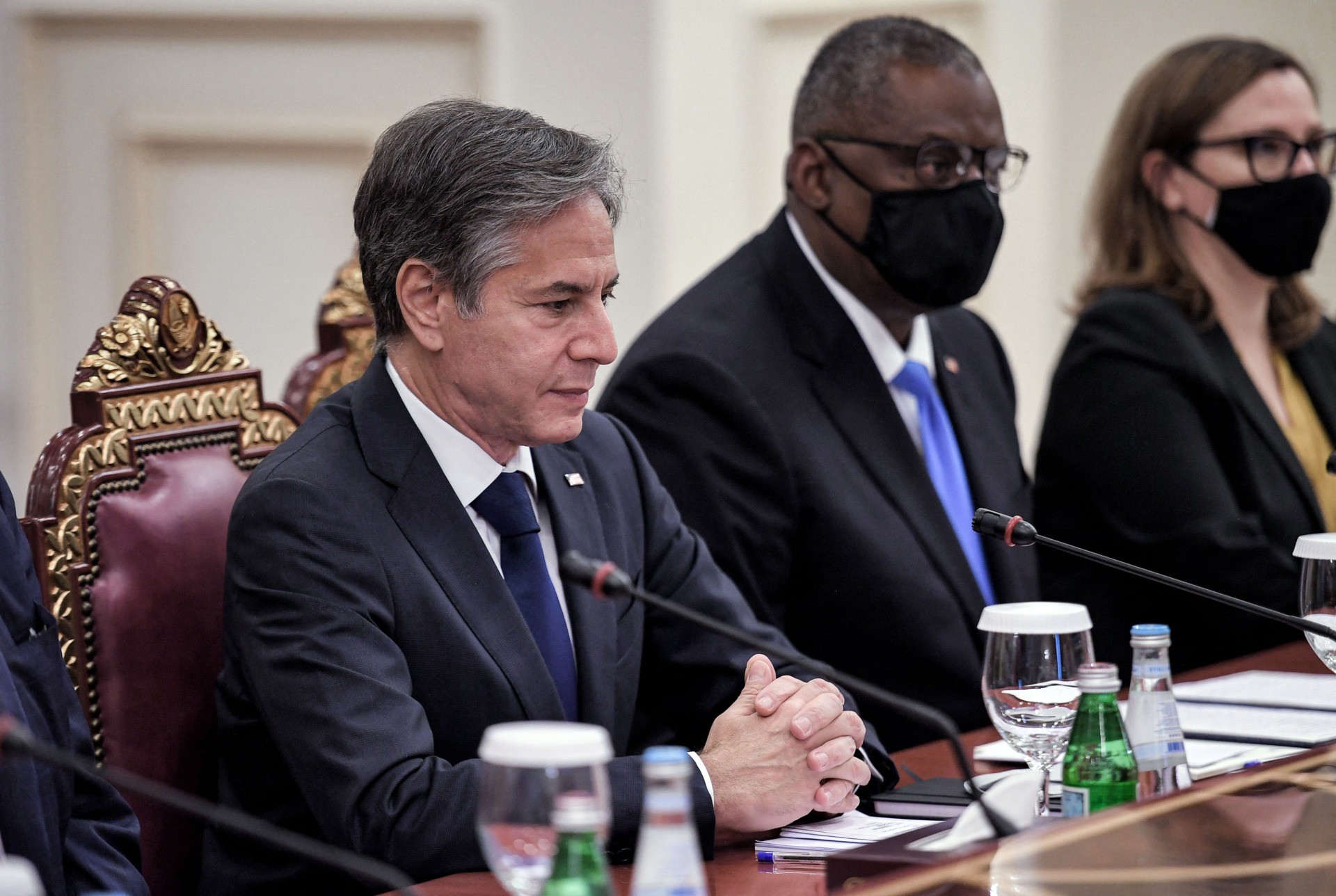 On Thursday, the Taliban reportedly allowed a chartered flight en route to Qatar to depart from Kabul with over 200 passengers, including an unknown number of Americans.

An unnamed American official told Reuters that U.S. Special Representative Zalmay Khalilzad, who works for the State Department, brokered the agreement to allow the foreigners to leave.

On Tuesday, Blinken continued to stress that some Americans are choosing to stay, an assertion that has drawn the ire of critics.

“It’s not surprising that despite the situation, despite the long encouragement of people to leave, that some people did not or could not make a decision to do so,” he said.

On Sunday, the Associated Press (AP) cited a lawmaker and private evacuation organizers casting doubt on Biden’s August 31 assertion that only “about 100 to 200” Americans remained stranded in Afghanistan. 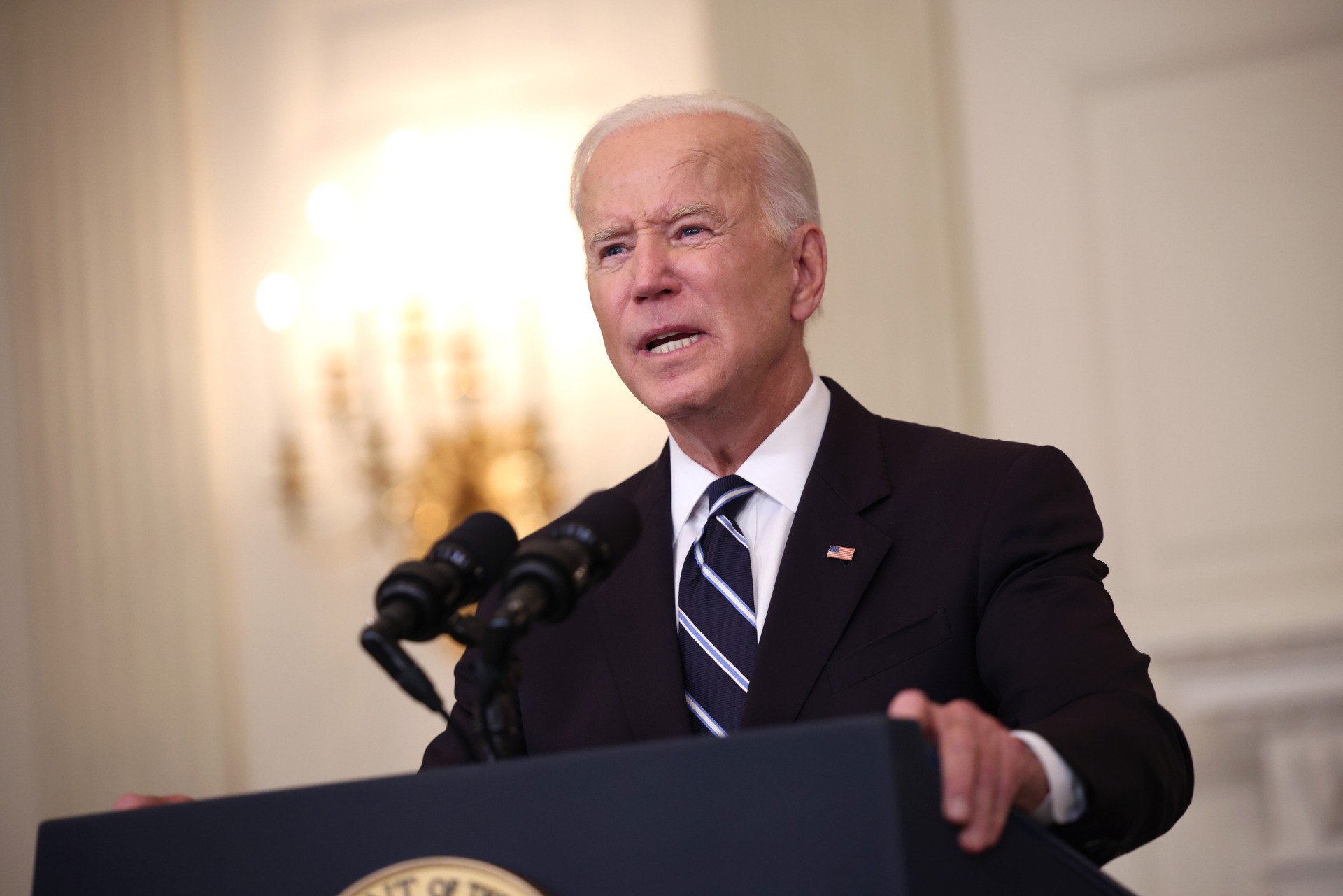 Rep. Darrell Issa (R-CA) told AP he believed Biden miscalculated the number of Americans behind enemy lines, adding “the number of U.S. citizens still there and wanting to leave is closer to 500.”

When the count includes family members of the stranded Americans, the California Republican said the overall “number of people could be as high as 1,000.”

Before Afghanistan fell to the Taliban, the White House placed the number of Americans within Afghanistan at about 11,000.

This week, however, Blinken claimed that by the time the U.S. evacuation efforts commenced on August 14, “there were somewhere in the vicinity of 6,000 American citizens in Afghanistan, and virtually all of them were evacuated in those couple of weeks that we were working out of Kabul International Airport.”