Speaking at a packed press conference in Newberry, Florida, on Monday, DeSantis affirmed his position that coronavirus vaccines should not be mandated — neither at the local, nor the federal level. 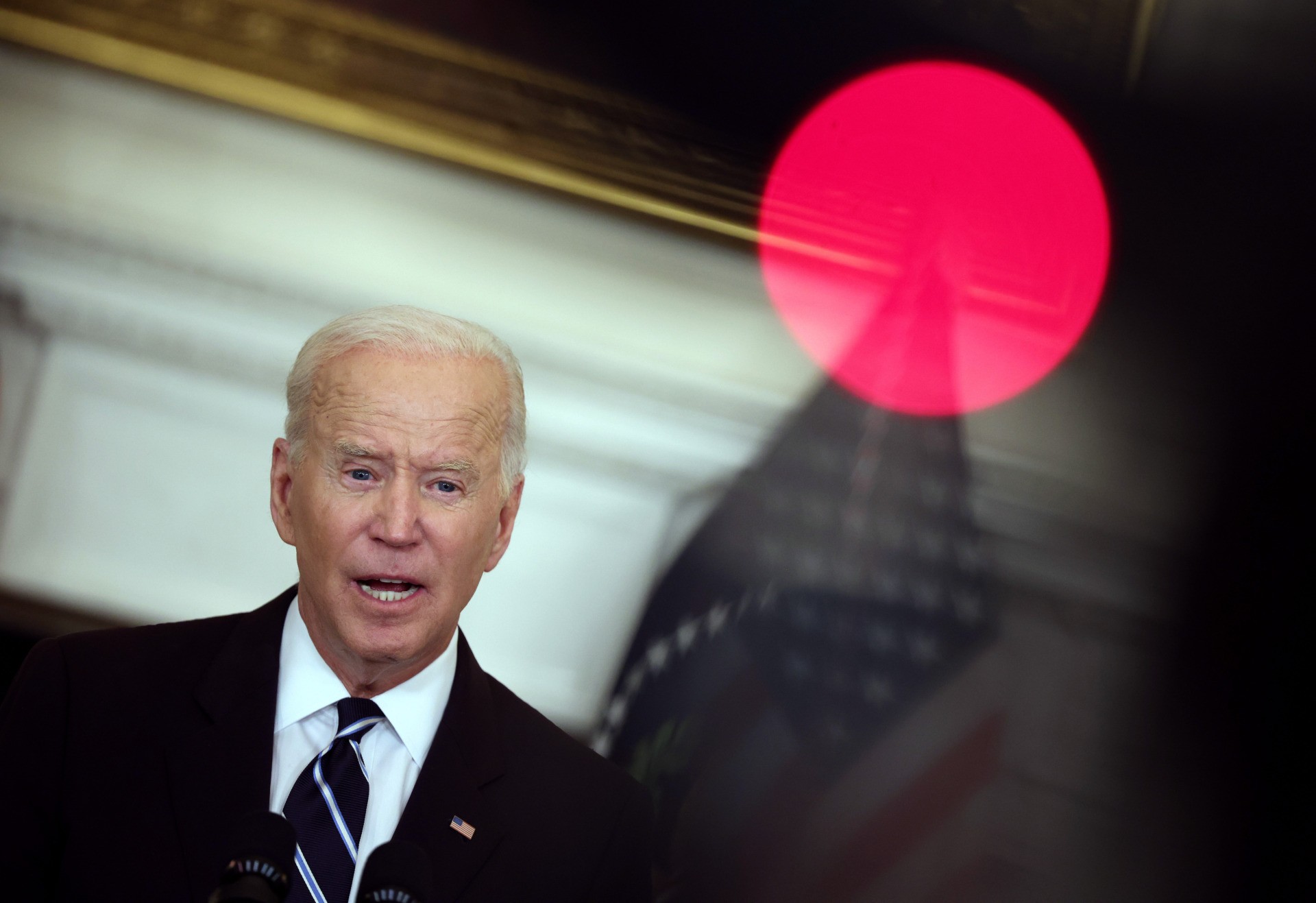 U.S. President Joe Biden speaks about the coronavirus pandemic in the State Dining Room of the White House on September 9, 2021 in Washington, DC. (Kevin Dietsch/Getty Images).

“If a government agency in the state of Florida forces a vaccine as a condition of employment, that violates the Florida law,” he told the crowd, referencing the Florida law prohibiting the use of vaccine passports in the Sunshine State.

“It’s not constitutional what he’s doing,” the governor said before pointing to some of the glaring issues, including the fact that it does not apply to the legislative or judicial branches. 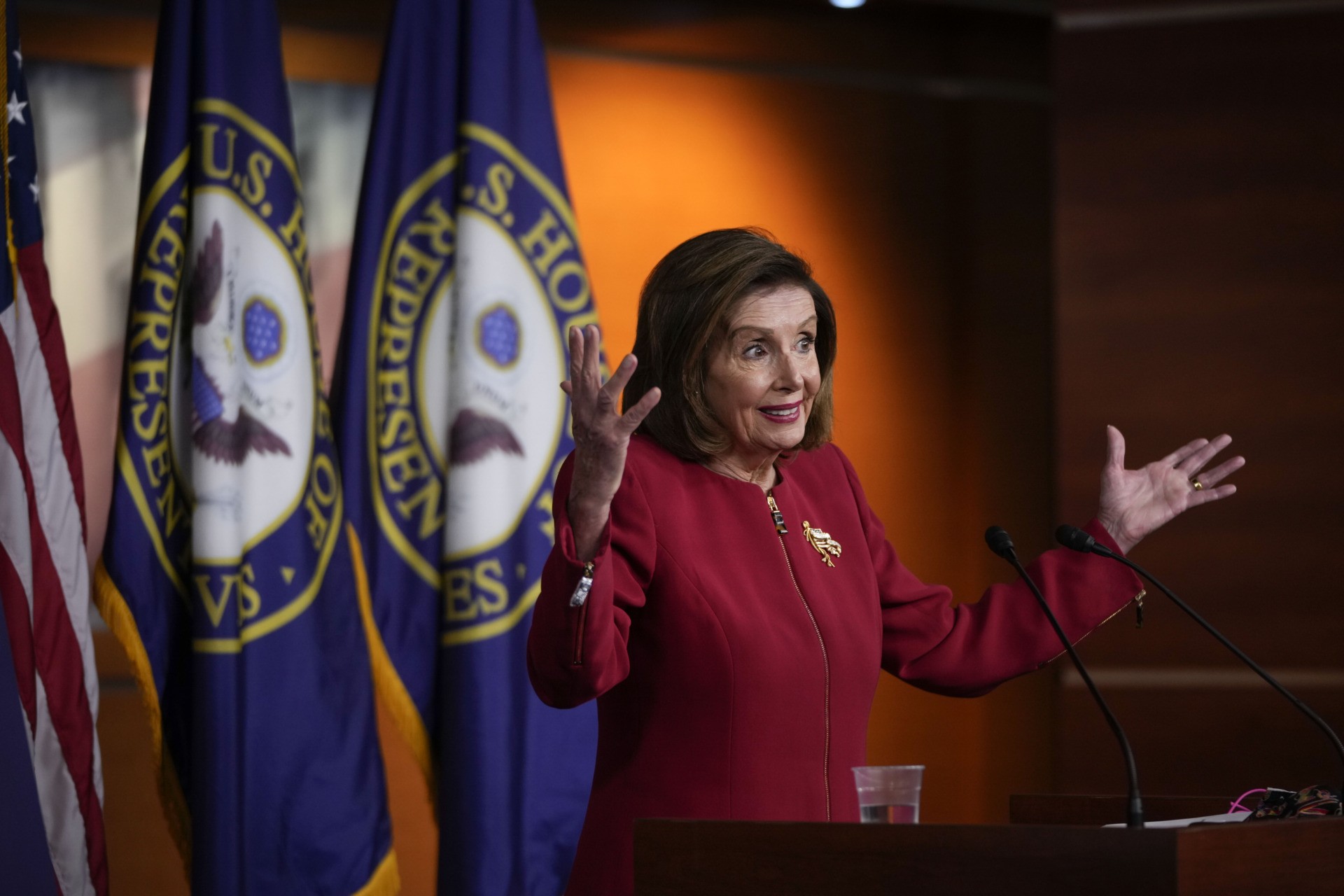 Speaker of the House Nancy Pelosi (D-CA) speaks during her weekly news conference at the U.S. Capitol. (Drew Angerer/Getty Images).

While DeSantis said he does not believe the post office should be forced, he said the exemptions make it clear that the administration is not following science.

“If you’re going to mandate and say you’re following science, and you exempt a major part of the federal work force and you exempt Congress, and you exempt the staff of Congress — you know, when I was in Congress I actually proposed the 28th Amendment. Congress shouldn’t make any law that doesn’t apply to them,” he said, triggering mass applause.

“So if you’re somebody who’s working at — I don’t think postal should be forced don’t get me wrong — but Biden thinks everyone should be forced, except if you deliver mail, somehow that’s fine,” he said.

“But if you’re somebody, a nurse who’s been working in the ICU for a private hospital for a year and a half treating COVIID patients and likely has already had COVID, that somehow you’re going to get fired unless you follow the mandate — how does that make sense at all?” the Republican governor asked.

“It doesn’t. This is all political. It’s all about using government and it’s wrong,” he said, vowing to fight the mandates and ultimately predicting that their efforts will prove to be successful.