“We have found a way to pay for every part of the spending with taxes,” Klain told finance specialists at the Annual Salt Conference in New York, the New York Post reported. “The net cost of ‘Build Back Better’ is zero,” he said of President Joe Biden’s “human infrastructure” package.

“These are reasonable provisions to rebalance the tax code,” Klain said about Biden’s massive tax and spend plan.

Klain also told the financial chiefs the zero cost $3.5 trillion package is intended to create “fairness” while noting the elites “at the top will still do very well.” 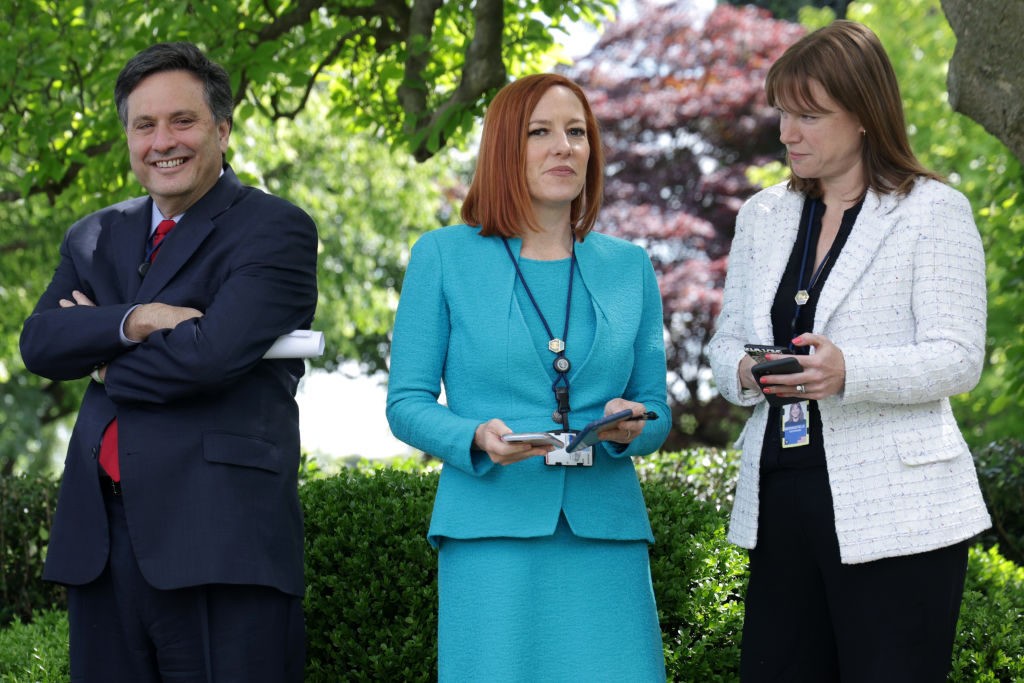 A beneficial taxation mechanism for high finance known as carried interest is notably not in Biden’s package. Breitbart News reported the mechanism allows “hedge funds and private equity funds to treat some income generated from their investment activity as capital gains, which are taxed at a much lower rate than ordinary income.”

For instance, the financial elites “at the top will still do very well” because Biden’s proposal would treat “such gains as ordinary income—raising the rate from 20 percent today to 39.6 percent—for any taxpayer earning $1 million or more.”

While they pocket the benefit of Biden’s loopholes, other Americans who own small businesses will see their taxes go up under Biden’s package amid inflation, which increases the cost of inventory and decreases purchasing power.

Trump: “This is not an infrastructure bill, this is the beginning of the Green New Deal…I want what is best for America, not what’s best for the Communist Democrat Party." https://t.co/RHOxzQ3Hk0

But for the many far-left House Democrats, the proposed tax increases are not enough. “I don’t think we should be holding the infrastructure package hostage for a 100% repeal of SALT,” socialist Rep. Alexandria Ocasio-Cortez (D-NY) stated in April about the deduction that saves Americans money on state and local taxes.

“I think we can have a conversation about the policy, but it’s a bit of an extreme position, to be frank,” Ocasio-Cortez said of the loophole.

House Speaker Nancy Pelosi (D-CA) has even gone so far as to call the SALT deduction “mean-spirited” and “politically targeted.”

More temperate House Democrats in battle ground states have pushed back on the far-left’s radicalism, causing infighting within the Democrat Party, a rare event. Rep. Tom Suozzi (D-NY) said Monday he has will not vote for Biden’s deal if the SALT deduction is not included within the “zero cost” package. 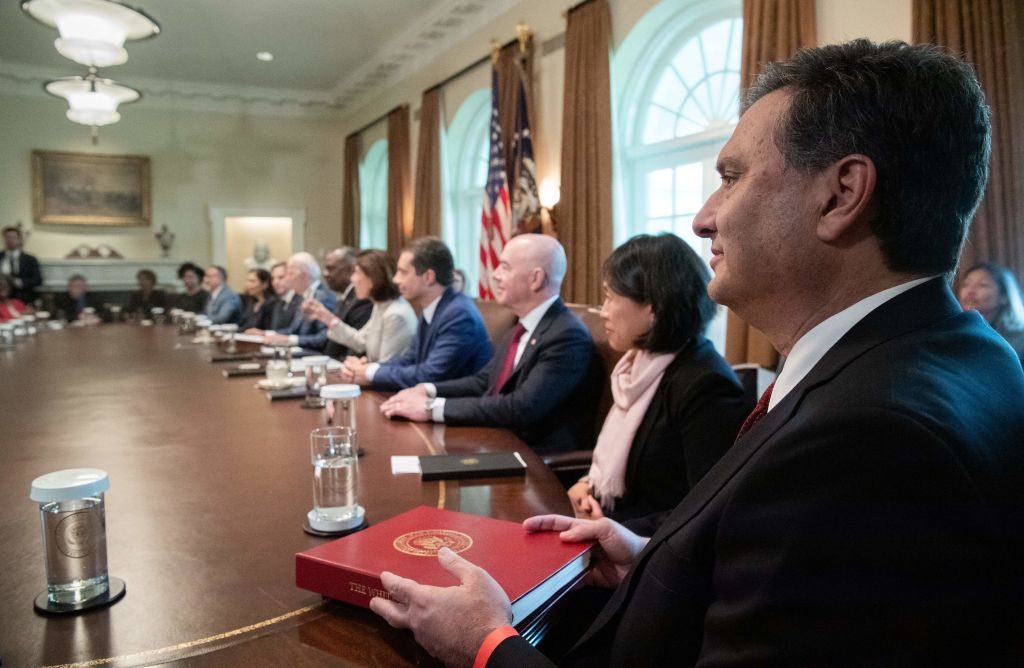 White House Chief of Staff Ron Klain (R) attends a cabinet meeting by US President Joe Biden to mark the 6 month anniversary of his administration in the Cabinet Room of the White House in Washington, DC, July 20, 2021. (SAUL LOEB/AFP via Getty Images)

“I have been consistent for 6 months ‘No SALT, no deal.’ I have spoken personally with the Chair, the Speaker and Senator Schumer. I am confident that a SALT fix will be part of the final package,” Suozzi explained his position.

The House Democrats have put socialist Sen. Bernie Sanders (I-VT), who is the architect of the package, in an awkward situation.

“We’re looking at various options,” Sanders stated. “In high-tax states, it is fair that people can take a serious deduction. On the other hand, when you’re looking at billionaires that own multimillion-dollar mansions, should they be able to get the complete deduction? No.”