Rep. Bob Gibbs (R-OH) introduced three articles of impeachment against President Biden on Tuesday for mishandling the deadly Afghan evacuation, creating the southern border crisis, and attempting to usurp the Supreme Court ruling to expand the federal moratorium on evictions.

The first article of impeachment speaks to Biden’s violation of “his constitutional oath to faithfully execute the office of President,” regarding the southern border crisis.

“I take this seriously. I don’t think it’s haphazard. I’m not trying to get media attention for myself,” Gibbs told the Washington Examiner. “He’s done so much damage to this country in less than nine months, which is really scary.” 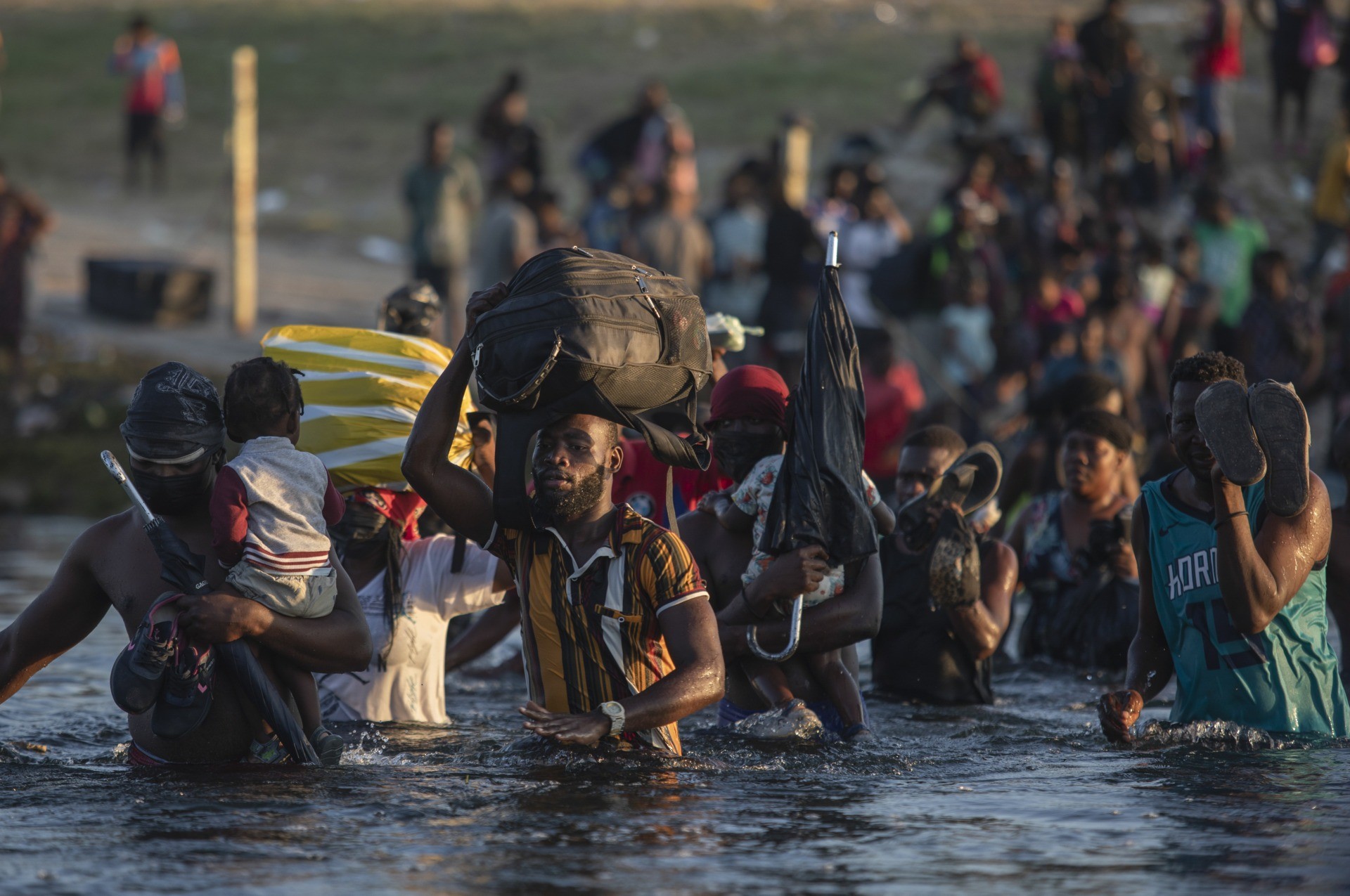 Migrants, many from Haiti, wade across the Rio Grande river from Del Rio, Texas, to return to Ciudad Acuña, Mexico, Monday, Sept. 20, 2021, to avoid deportation from the U.S. The U.S. is flying Haitians camped in a Texas border town back to their homeland and blocking others from crossing the border from Mexico. (AP Photo/Felix Marquez)

The second article concerns trashing the separation of powers by illegally attempting to extend the federal moratorium on evictions. “Despite the clear warning from the U.S. Supreme Court” and “with no legislative directive from the U.S. Congress,” Biden violated a key principle of American republicanism, Gibbs wrote.

“He’s not capable of being commander-in-chief, and that’s obvious by the actions since Day One when he took the presidency back in January,” Gibbs explained.

The final article of impeachment asserts Biden “failed to act responsibly as Commander in Chief with regard to the withdrawal of United States forces from Afghanistan.”

“At some point, they’re gonna be held accountable for their actions, and this is kind of putting them on notice,” he told the publication. “Maybe something like this makes the White House think twice before they do some of this nonsense.” 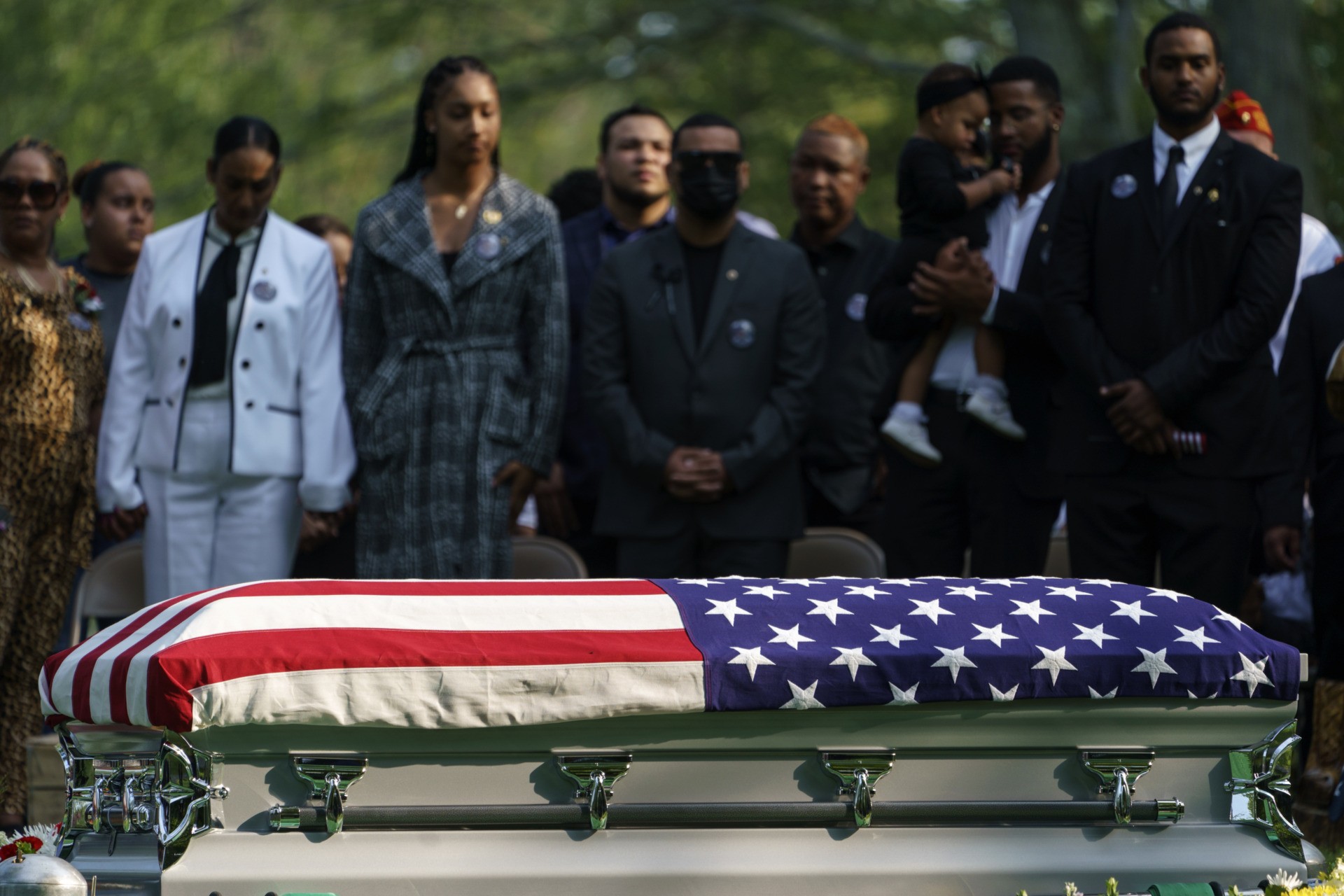 An American flag drapes the casket of Sgt. Johanny Rosario Pichardo, A U.S. Marine who was among 13 service members killed in a suicide bombing in Afghanistan, as family members look on during during her burial service in Lawrence, Mass., Tuesday, Sept. 14, 2021. (AP Photo/David Goldman)

“Obviously, it’s not going to go anywhere with Speaker Pelosi,” Gibbs continued. “It shows that there are some Republicans that think that this president needs to be impeached, he needs to be removed from office one way or another.”

The Gibbs’ impeachment articles are not the only articles House Republicans have delivered. 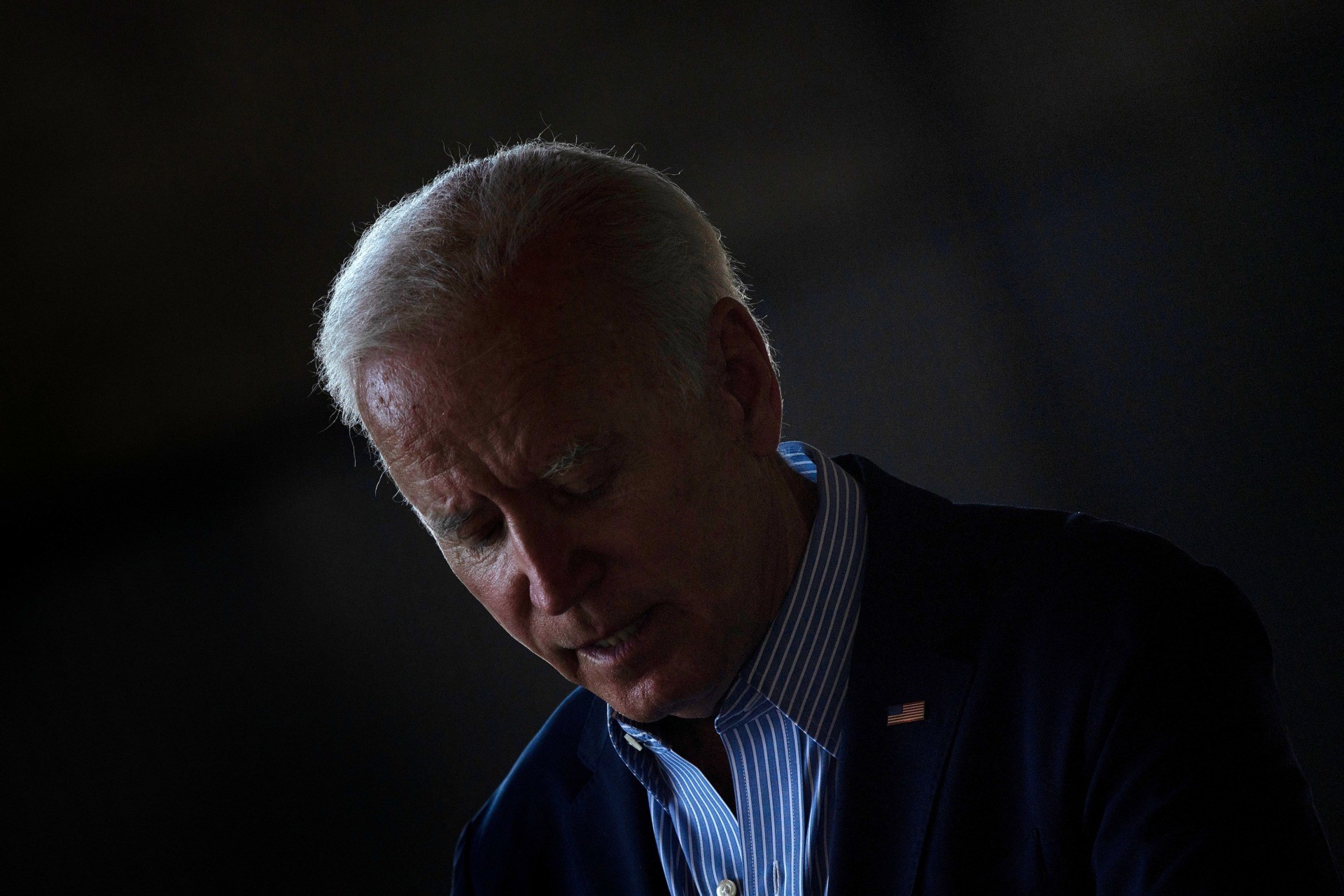 US President Joe Biden speaks about wild fires and climate change at Sacramento Mather Airport in Mather, California September 13, 2021. – US President Joe Biden kicked off a visit to scorched western states Monday to hammer home his case on climate change and big public investments, as well as to campaign in California’s recall election. (Photo by Brendan Smialowski / AFP) (Photo by BRENDAN SMIALOWSKI/AFP via Getty Images)

Rep. Marjorie Taylor Greene (R-GA) introduced articles of impeachment in January against Biden for “abuse of power by enabling bribery,” which was aimed at Joe Biden’s shady dealings with Hunter Biden. Greene later followed up with two more articles in August concerning the deadly Afghan evacuation and the eviction moratorium.

Earlier in September, Rep. Randy Weber (R-TX) introduced articles of impeachment for Biden’s false portrayal of his call with former Afghan President Ashraf Ghani. Weber believes Biden abused his power by not being forthright about Ghani’s warning that Afghanistan could be shortly overrun. Parts of the conversation between Ghani and Biden were leaked, depicting Biden’s disregard for the warning.