An MS-13 gang member, on Interpol’s “100 Most Wanted List” for allegedly murdering six people in El Salvador, was found living in South Carolina.

Erick Salvador Hernandez Bonilla, a 23-year-old MS-13 gang member from El Salvador, was arrested in Lady’s Island, South Carolina, on Thursday after the international law enforcement organization known as Interpol had issued a “red notice” seeking his capture for the murders of six individuals in his native country and terrorist threat charges.

It remains unclear when and how Bonilla arrived in the United States. 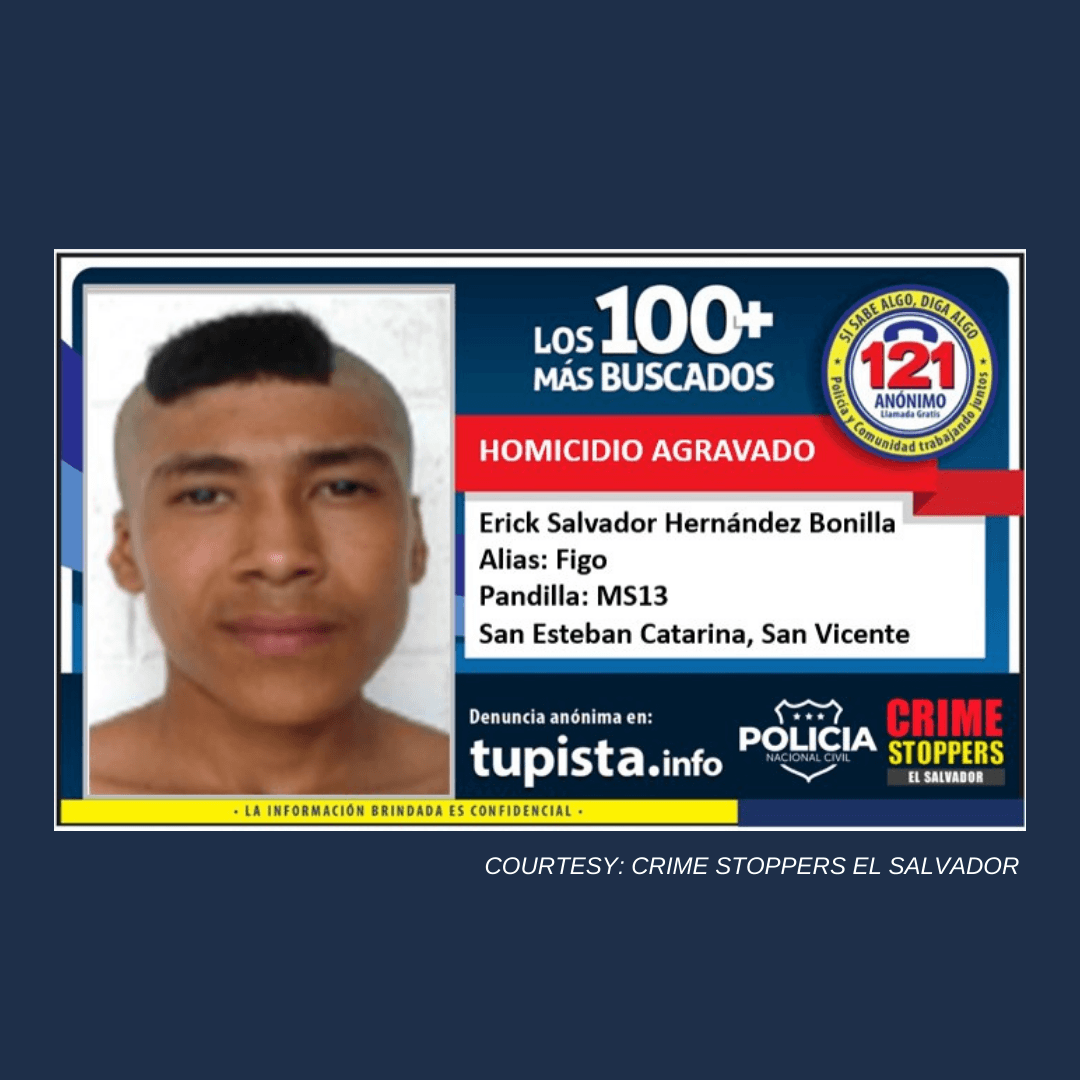 “I am proud and grateful of the anonymous source who contacted the Bluffton Police Department and whose efforts resulted in a successful arrest of this dangerous suspect,” Police Chief Stephenie Price said in a statement. “The anonymous source put the community’s safety above personal safety and this person deserves much credit.”

MS-13 Gang members often arrive via the U.S.-Mexico border as illegal aliens. Some arrive as Unaccompanied Alien Children (UAC) through a federally-facilitated program that resettles UACs with family members and sponsors across the U.S.