Mohammed Khalifa, a Canadian man who narrated ISIS propaganda videos, has been flown to the United States and will face terrorism charges.

Khalifa traveled to Syria in 2013 and later joined the ISIS caliphate, serving as the voice for two propaganda videos that were used to recruit Westerners into the organization. He has now been charged with “material terrorism support that resulted in death,” according to the New York Times.

He was captured in early 2019 by a Kurdish-led militia, the Syrian Democratic Forces, which is backed by the United States.

The militia handed over Mr. Khalifa to F.B.I. agents this week, and he was flown to the United States. Mr. Khalifa, who was born in Saudi Arabia, appears to be the first foreign fighter to be prosecuted in the United States during the Biden administration. He is scheduled to make an initial appearance in court early next week.

Mr. Khalifa was the voice of a 2014 ISIS video known as “Flames of War.” The unit he worked for was responsible for publicizing such brutal footage as the beheading of the American journalist James Foley and other Western hostages. 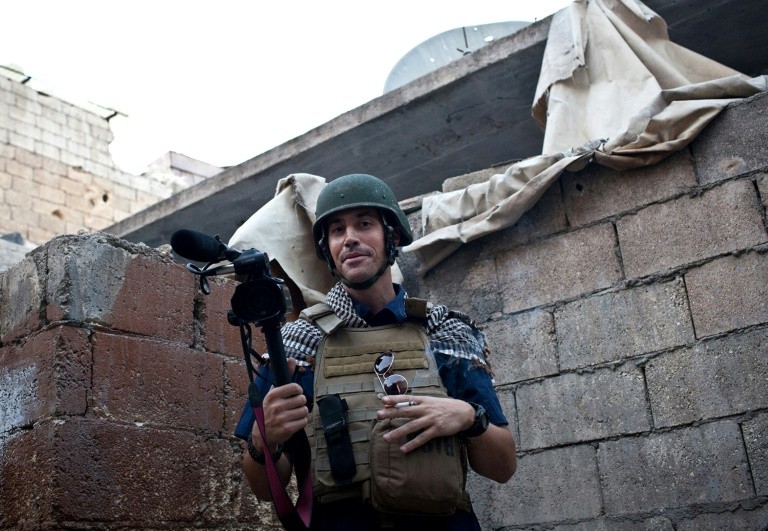 While prosecutors charge that Khalifa “played an important role in the production and dissemination of ISIS propaganda” targeting Westerners, he told the New York Times in 2019 that he was “just the voice” for ISIS and participated in no killings.

In the interview, conducted from a prison in northeast Syria, Mr. Khalifa claimed he played no role in the actual killings carried out by the Islamic State. Prosecutors, however, allege that he also fought alongside ISIS. 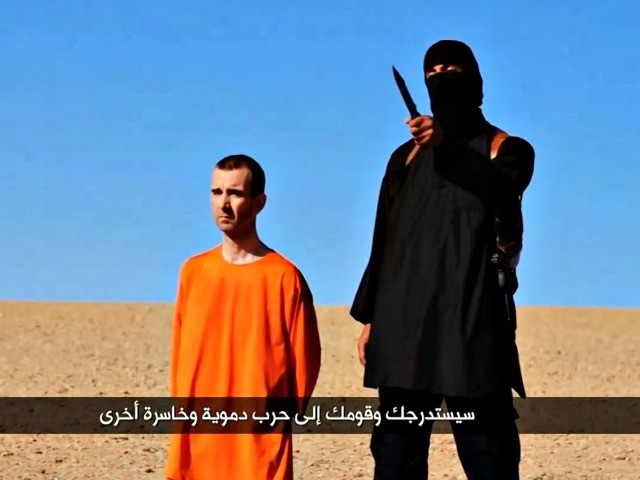 “In the days before his capture by the Syrian Democratic Forces, he threw ‘grenades against opposing combatants,’ prosecutors said,” reported the Times.

Prosecutors further charged that Khalifa played an “essential” role in spearheading the caliphate’s “English Media Section,” having narrated up to 15 videos that were used to recruit young men from Western nations.

“Two of the most ‘influential and exceedingly violent’ propaganda videos, prosecutors said, were called ‘Flames of War: Fighting Has Just Begun’ and ‘Flames of War II: Until the Final Hour,'” noted the Times.