The Violence Against Women Act of 2021 (VAWA), which passed the House in the Spring and could now be taken up by the Senate, contains a red flag provision applying even to those involved in non-romantic relationships.

The Los Angeles Times reported the VAWA, which passed the House in March, contained language to expand federal domestic partner laws to include boyfriends and dating partners. The expansion allows the inclusion of gun bans for boyfriends with a domestic violence conviction and also “expands the prohibition to current and former dating partners, as well as those convicted of misdemeanor stalking.”

The prohibitive language was part of a provision drafted by Rep. Debbie Dingell (D-MI), who told the Times, “I’m not trying to take guns away from most people, but if someone’s demonstrated that they could abuse somebody, then we need to do something to prevent violence.” 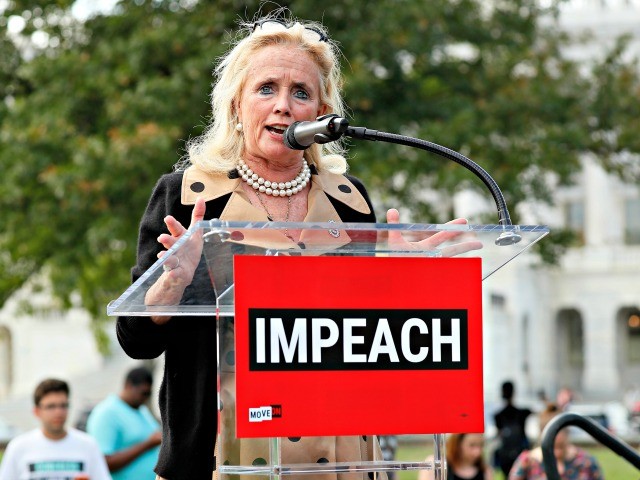 Rep. Debbie Dingell (D-MI) speaks at the “Impeachment Now!” rally in support of an immediate inquiry towards articles of impeachment against then-President Donald Trump on the grounds of the U.S. Capital on September 26, 2019, in Washington, DC. (Paul Morigi/Getty Images for MoveOn Political Action)

Dingle pointed to Gabby Giffords’ gun control group as informing her decision to seek to broaden the prohibition. (David Chipman, once nominated by President Joe Biden to head the ATF, is a senior policy adviser at Giffords.)

For example, under the heading “Prohibiting Persons Convicted of Misdemeanor Crimes Against Dating Partners and Subject to Protection Orders,” the Act states:

It appears that a “social relationship” that may be “intimate” but not “romantic” falls under the purview of the VAWA as well.

On October 5, 2021, Radio Iowa published an interview with Sen. Chuck Grassley (R-IA) in which he made clear he would support a VAWA that did not contain the gun controls evident in the current bill. 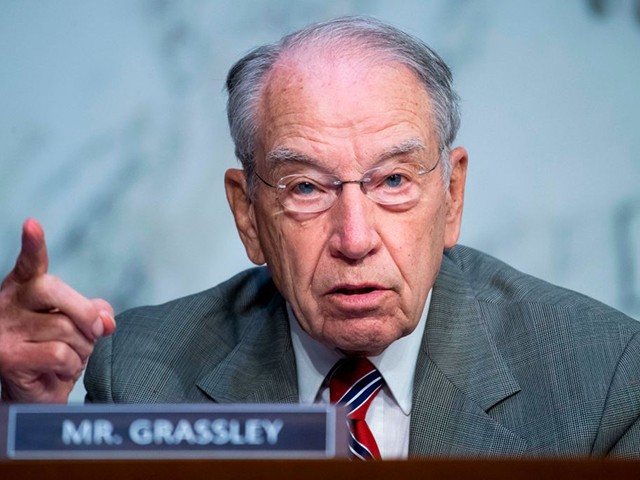 Grassley said, “I supported enactment of the original VAWA in 1994 and have voted to reauthorize and build the program many times.”