A Quinnipiac University poll released on Wednesday revealed that more than half of U.S. adults nationwide believe President Joe Biden and his administration are not competent. 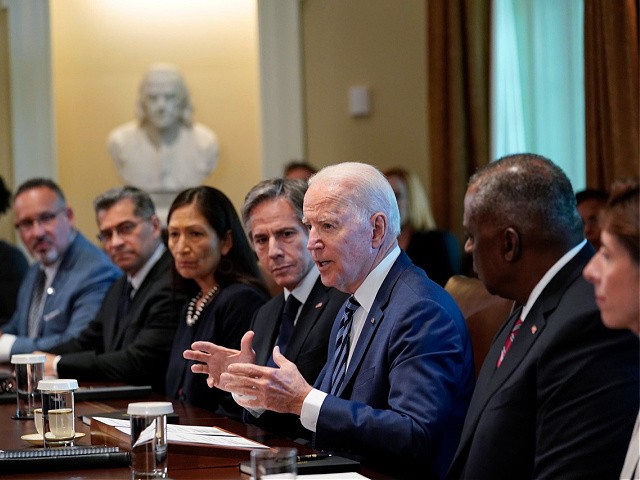 “Battered on trust, doubted on leadership, and challenged on overall competency, President Biden is being hammered on all sides as his approval rating continues its downward slide to a number not seen since the tough scrutiny of the Trump administration,” said Tim Malloy, a polling analyst at Quinnipiac University.

The Quinnipiac University poll was conducted between October 1 and 4, with 1,326 U.S. adults surveyed nationwide. The survey also had a margin of error of plus or minus 2.7 percentage points.