Louisiana State Trooper Adam Gaubert was shot and killed in an ambush attack Saturday and 31-year-old Matthew Mire is in custody.

Fox 8 Live reported that Trooper Gaubert attempted to pull Mire over Saturday morning, only to have Mire allegedly refuse to pull over.

Somewhere near LA 73 to Hoo Shoo Too Road in Ascension Parish, Mire allegedly fled only to return ambush Gaubert as he sat in his police cruiser. Mire allegedly shot Gaubert at that point, killing him. 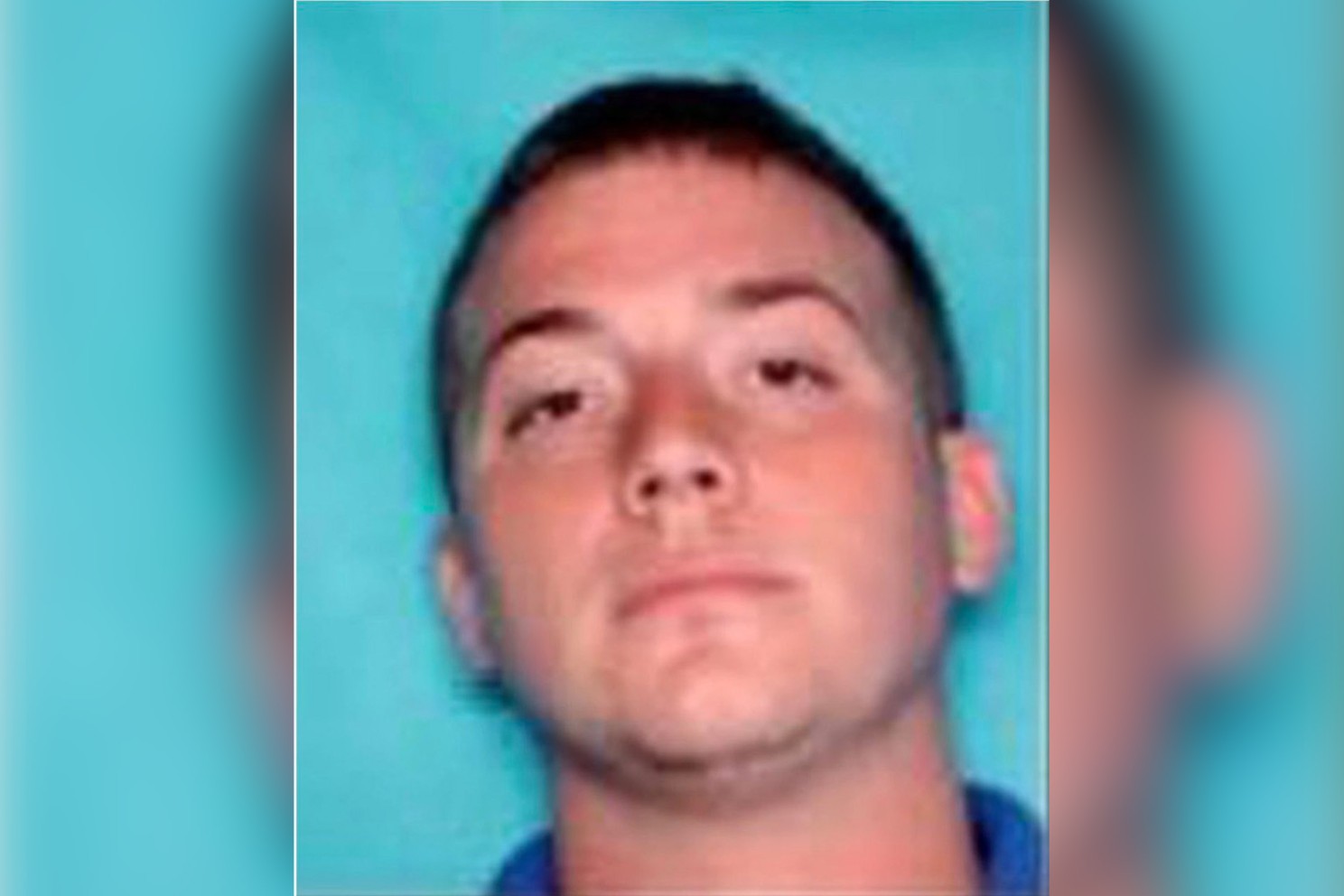 Fox News notes that Gaubert was discovered in his vehicle after being shot and Mire was apprehended “shortly before 10 p.m.”

Gaubert was a 19-year veteran with the Louisiana State Troopers.

WFLA reported that Mire allegedly shot a total of five people during a matter of hours Saturday morning, killing one other person in addition to Trooper Gaubert.