A conservative nonprofit is targeting former Virginia Gov. Terry McAuliffe’s (D) housing proposals in a lengthy television ad, warning the former governor will “destroy the American dream of a single-family home” should he be elected again.

Frontiers of Freedom purchased the two-minute ad to run on local news stations in the densely blue D.C.-Northern Virginia region Sunday night through the end of the week as the competitive race between McAuliffe and Republican candidate Glenn Youngkin comes down to its final few weeks.

“Under the McAuliffe plan, federal bureaucrats would dictate to local towns and cities, cramming apartment complexes into single-family neighborhoods,” the ad’s narrator states.

The ad also features an image of former Virginia Del. Jennifer Carroll Foy (D), one of two black women who were vying for the Democrat gubernatorial nomination this year but were shut out upon McAuliffe entering the Democrat primary as McAuliffe became an immediate frontrunner and ultimately won the nomination by a landslide.

The narrator describes McAuliffe, who has long been a prolific Democrat fundraiser and close ally of the Clinton family, as a “Clinton-era grifter, Wall Street money mover, pushing aside young leadership [features image of Foy] in his own party to help extremist climate liberals who hate the suburbs.” 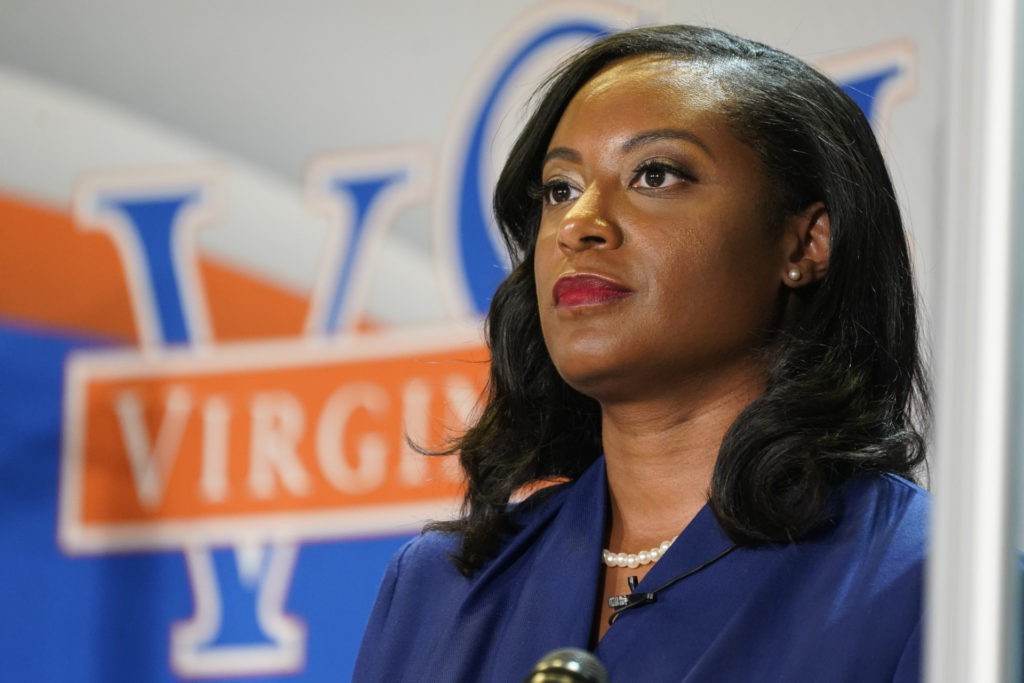 The ad premiered on Fox affiliate WTTG’s 10 p.m. newscast on Sunday. Frontiers of Freedom President George Landrith noted of the ad length, “These are not 30 second attack ads that try to manipulate people, but heavily informative narrative ads that tell the story of Terry McAuliffe’s extremist views and plans.”

Landrith added the “TV spot asserts that McAuliffe is ‘the chosen candidate of the media and tech giants’ and that Virginians must ask him the questions the liberal media will not.”